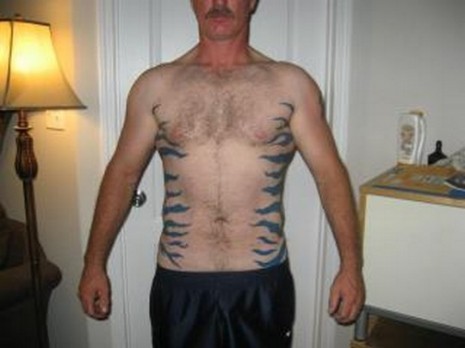 We haven’t heard from him in quite a while now, and in the back of my mind I always wondered if he’d stopped, or if he kept going. Now we know.

I was recently personally contacted by Mr. Knowles (aka, ATG) and he said that he had an update that he was planning to share with me ahead of other sites. Previously, we had an Unreality exclusive interview with him that you can read if you want more of an insight into his thought process behind the tattoos, and it’s cool he’s let us see these pictures first of his new…evolution.

The new additions are two more back tats, two calf pieces, but most pressingly, he now has Na’vi stripes that go up and down practically the entire length of his body. I had to cut a few of the more NSFW images, but the ones I show below should give you an idea of just how extensive these new additions are. Behold, the glory of Avatar Tattoo Guy reborn.

This is going to end with him being entirely blue, isn’t it? 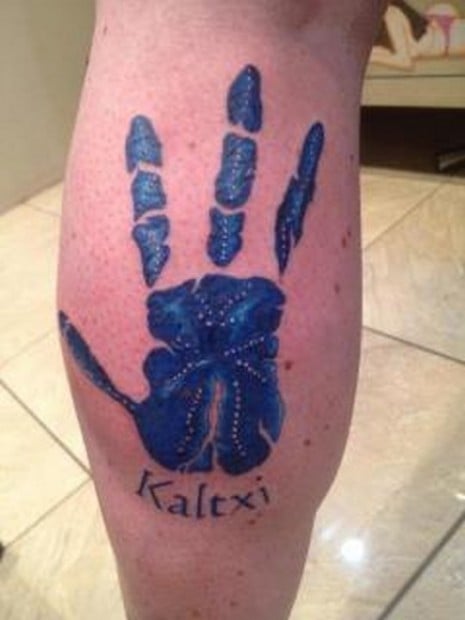 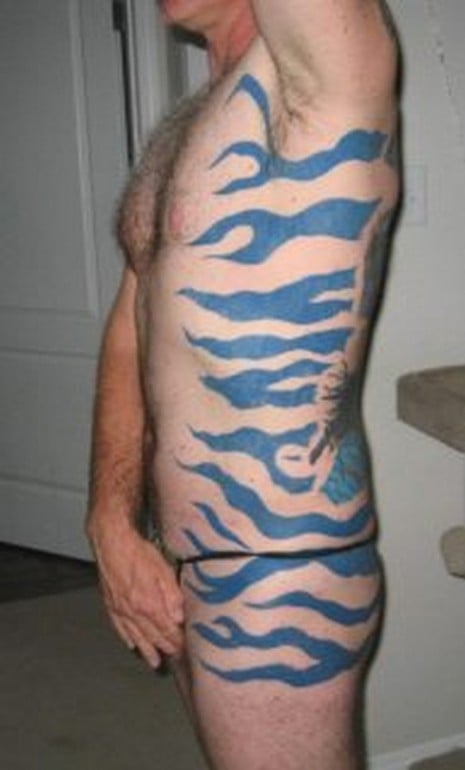 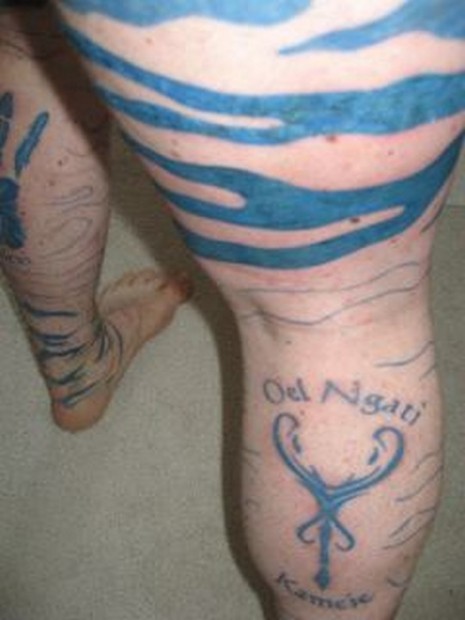 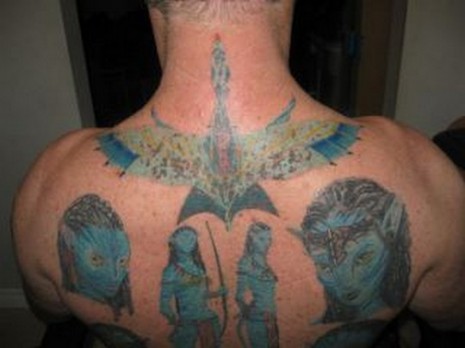 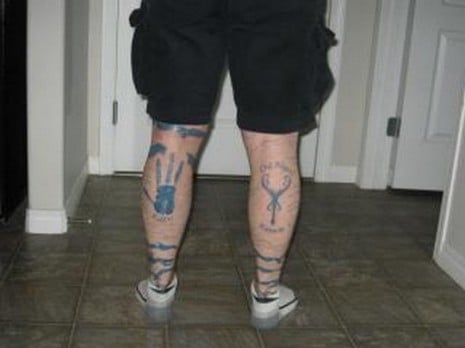 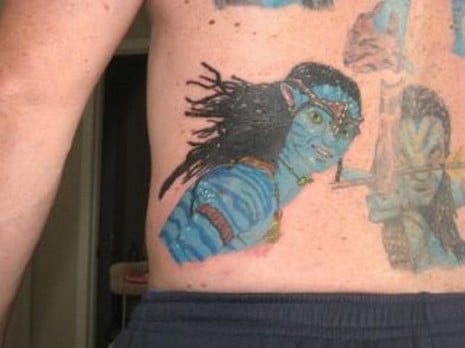 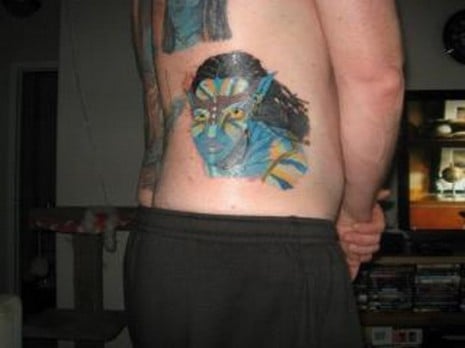 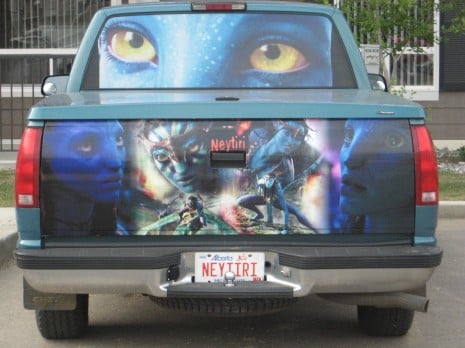 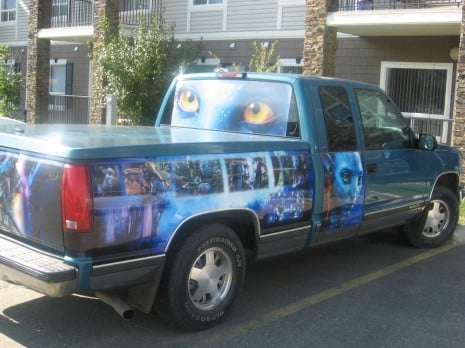 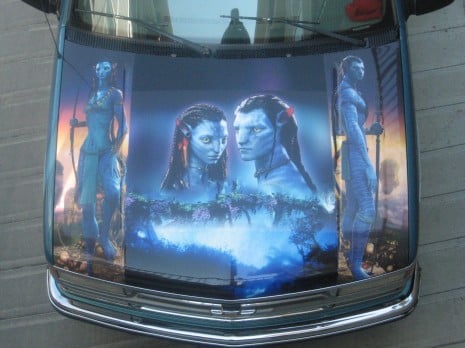 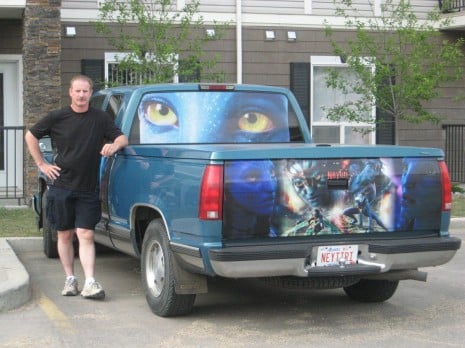 Just looking at him, you wouldn’t think he has 14 Avatar tattoos on his body.

Before we go, some new words from Avatar Tattoo Guy himself via email regarding his plans for the future and his love for Avatar and Neytiri:

“I plan on having the truck fully decaled by the end of june and will driving it to seattle on july 18 for the big avatar get together. I’ll be there for 2 days.
I will have all the dark blue avatar striping done on june 23. I get inking done every 2-3 weeks . My future plans are well. Will be starting my chest and shoulder pieces this fall and after that will be doing my stomach and lower waste area. Finally  ill be filling my whole body in with the lighter avatar blue skin to finish it off. I still have 2-3 years of inking ahead of me ,  alot of money and pain still awaits. I am too far into this  to turn back now and in time i will look like a human NA’VI /AVATAR . i will stay in touch  with future inkings.
I have a huge collection of neytiri/avatar stuff .
I can honestly say that neytiri to me is one of most beautiful creatures that i have ever layed my eyes on and thats the main reason im dedicating my body to her of her only, being a human  inking canvas. NEYTIRI is so beautiful that  nothing can compare to her in this world. I have years of inking to go and its all of and for her this beautiful fictional character thought up james cameron.
NEYTIRI is my world, my life and my future. If i ever find someone on my journey through life ,they better be atleast into avatar some what I’m just saying.
Would like to say a few things just some thoughts.
The world might have 6-7 billion  people on it you’d think I’d find someone thats into this as much as i but still haven”t found that someone yet. I may have to dream of pandora for my future other half   never know eh.
You all know that i’m into avatar heart soul and really my body. Does everyone actually know the true meaning of the meassage thats hes saying in /or about the story of the movie .I might know the whole pisture either but in my opinion, basically and simply put” SAVE OUR PLANET” . Yes i do believe that it too late for our generation BUT its NOT to late for our childrens future. We all have to do whats right for our future generations . This is just my opinion but i bet it is share by millions around the world –SAVE OUR PLANET should be the new moto.   To all my friends out there who know me  wiether though facebook or in life know that im not a talker ,im not a gift to gabber but once in a while i do have something to say and when it comes to avatar and the message that the movie is showing/presenting you /us all is plain and simple if people are that stupit not to see it well THEY GOT ME . To us followers we believe and we get it . its going to take ALL OF US BELIEVERS to spread the word around the world.” 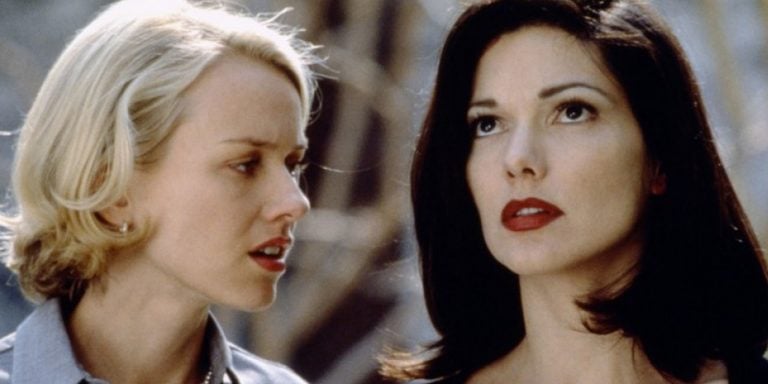