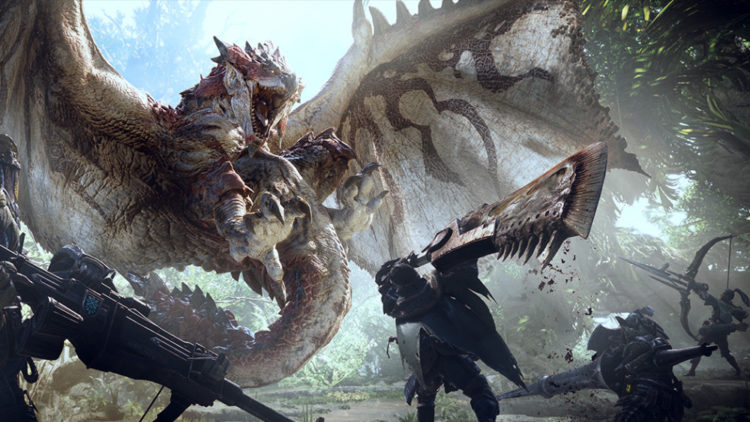 Japanese RPGs have a reputation for pre-set characters with pre-set stories. However, it is important to remember that is a rule that applies to some Japanese RPGs but not others. In the case of Monster Hunter: World, players can create a custom character of their own, which has always been the case for Monster Hunter games.

2. Can Kill or Capture Monsters

Players can kill the monsters that they encounter while playing Monster Hunter: World. However, they have a second option in the form of capturing monsters with traps once the monsters have been weakened enough.

3. Can Use Environment to Fight Monsters

Monster Hunter: World lets players make clever use of the environment to weaken monsters, thus making for more options beyond fighting them head-on. One example would be bursting dams for the purpose of flooding monsters. Another example would be leading one monster to another monster for them to fight so that the player can capitalize upon said situation.

Monsters in Monster Hunter: World are capable of changing their tactics when certain conditions have been met. For instance, it is common for a monster to become more aggressive when they have been weakened to a significant extent, which can catch incautious players by surprise.

Observation is critical in the Monster Hunter series. This is because knowing what to expect from various monsters under various conditions can make a player much better-prepared to take them on. Due to this, patience can be a very useful skill to cultivate for Monster Hunter players.

Of course, RPGs being RPGs, loot can be even more critical. In the case of the Monster Hunter series, it is interesting to note that a fair amount of the loot comes from parts of the monsters, which are often used to make new weapons and new costumes that come with mechanical bonuses. Appearance-wise, well, suffice to say that Monster Hunter: World costumes can be very memorable as well as very obvious about what exactly was used to make it.

8. Took a Risk on a Worldwide Approach

Previously, the Monster Hunter series focused on the Japanese market where it was more or less guaranteed to get around 3 to 4 million sales. This time, Monster Hunter: World was created with a more international market in mind, which was pushed by both internal and external stakeholders. Eventually, Sony’s support for the concept of more international-focused Monster Hunter game was what convinced the team to go with that particular position.

It is interesting to note that Monster Hunter: World received a sizable budget from Capcom, which was so big because the intent was to create something that could go up against Hollywood movies as an entertainment option. In fact, the budget was so bad that Capcom had to cut costs throughout the rest of its operations.

Now, it is clear that the chance taken on Monster Hunter: World has paid off, seeing as how it is the single best-selling Capcom game of all time. If the people behind the Monster Hunter series can keep this up, it will be interesting to see whether they will be able to make the series as big in international markets as it is in the Japanese market. 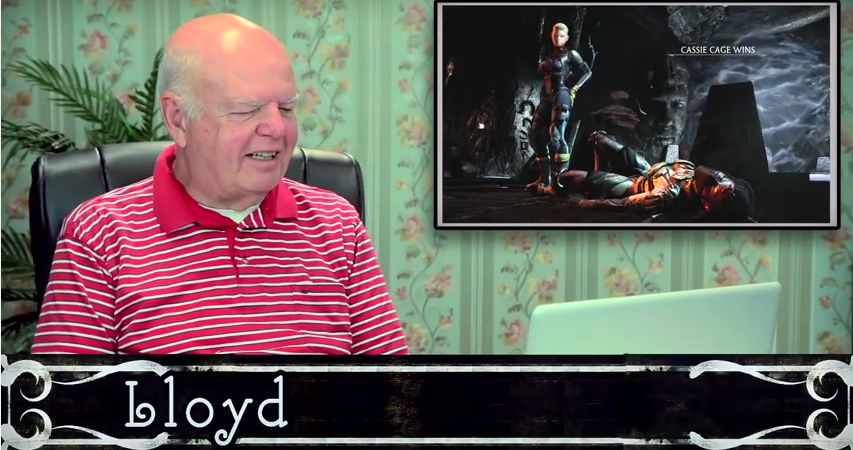 TheFineBros have taken their band of senior citizens and sat them in front of Mortal Kombat X’s historically gruesome fatalities. Keep in mind, these people would probably have been shocked by the the original MK’s…

(click to enlarge) This screenshot was taken moments before this Borderlands player’s computer crashed. Some sort of exploit started shooting out guns like it was a coin-spewing slot machine. I have a question about Borderlands,…

If you’ve noticed lately, I’ve been toning down the Pokemon posts quite a bit. Not because I want to per se, I just haven’t stumbled across much worth posting from that universe as of late….

Most movies released in 3-D IMAX don’t need to be seen in 3-D IMAX (looking at you, Alice in Wonderland), but I think that Tron Legacy is going to be an exception.  I saw a…

Um, excuse me? Despite never actually being announced, a new bit of Mass Effect DLC has hit Xbox live. Is this an accident? A joke? I certainly hope not because I Just paid 400 damn… 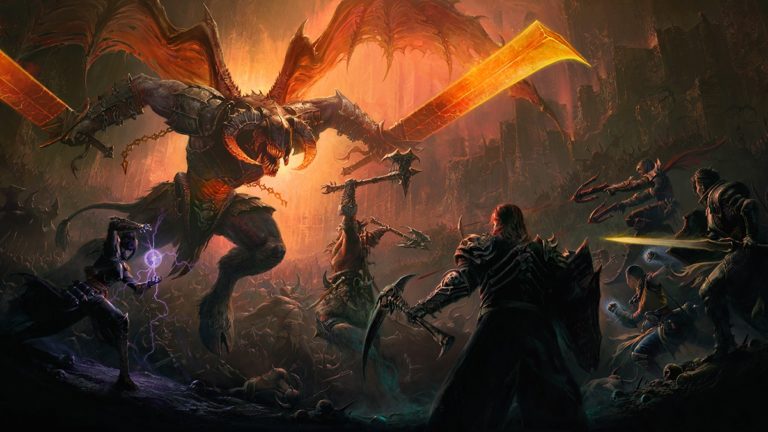 The United States has the highest number of mobile gamers, with a percentage of 4.8 of the 49.3 million mobile game players globally. “Diablo,” a video game, was first released in 1996, and so far,…