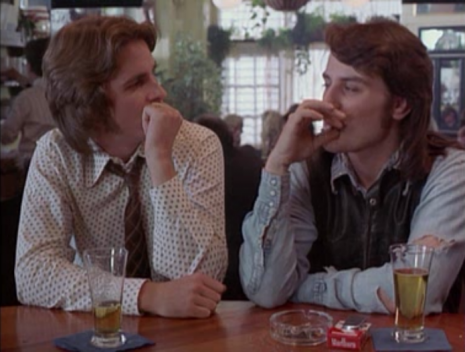 It’s always fun to see Christian Bale in movies before Batman or even American Psycho.   I think Psycho kind of started him on his rise to stardom. Anyway, if you guys haven’t heard of Metroland you should give it a try.   First of all I just want to mention how British this movie is.   I don’t know how else to describe it really.   But honestly it’s a great movie for all you young married dudes out there who feel your life is kind of stagnant.

It’s the story of Chris (Bale) who is a young suburbanite questioning his current life.  The sudden reappearance of his best friend Toni, after ten years absence, causes Chris to remember his past, to question some of his lifestyle decisions and to re-evaluate his life and marriage to Marion.

Plus for some reason Christian Bale is naked in this movie?  I certainly didn’t see that one coming.   Anyway, it’s a cool flick that kind of makes you think a lot.   No I’m not saying to go out there and cheat on your wife and make radical changes.   But I will say it’s one of those movies that makes you say “what if?”

Tribute clip after the jump… 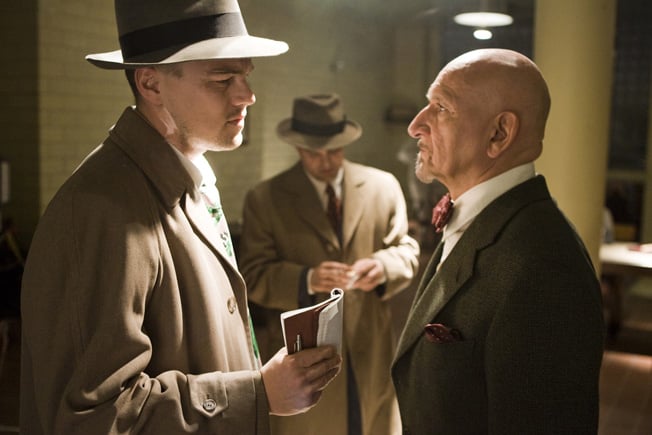 As it turns out, Martin Scorsese’s newest foray into horror, a genre he rarely visits, isn’t really a horror film at all. Horror films are scary, and more importantly, are at least suspenseful, and quite…

The Harry Potter movie saga is about to end like the Harry Potter book saga did a few years ago. Now all we’re going to have is this stupid website/game/store thing that I in no…

When thinking about the “weird” directors of the world you have to rank Terry Gilliam up there with the likes of a Stanley Kubrick or a Tim Burton.  Some guys just have a very strange…

I’m the last guy in the world that would endorse a romantic comedy.   In fact I’ll add that I’d also be the last guy to recommend a “chick flick.”  The funny thing is that I…