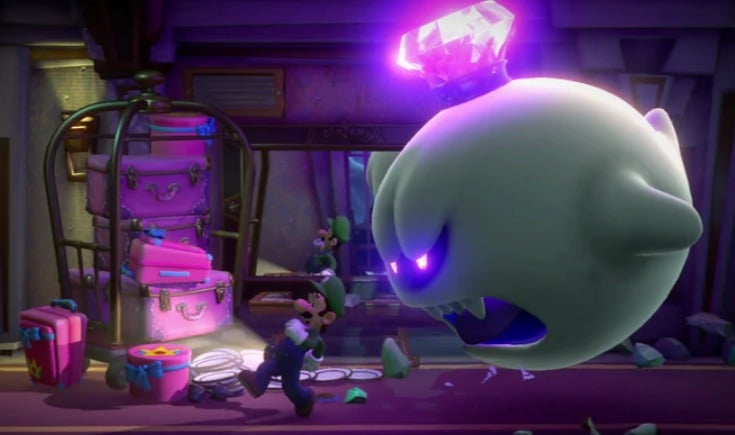 Those who love spooky series will enjoy the new video game titled “Luigi’s Mansion 3.” This third installment is the sequel to another released in 2013 titled “Luigi’s Mansion: Dark Moon.” The game comprises several characters, the main one being Luigi. They are invited to a hotel that happens to be haunted, and Luigi later wakes up in the night to discover that the rest have disappeared. The game hence revolves around defeating different ghosts while Luigi rescues his friends. If you are interested in adding it to your Halloween collection, here is everything you need to know about it.

When people talk about perfect timing, then the release of “Luigi’s Mansion 3” should come to mind. The game was released on October 31, 2019, to coincide with Halloween. Since the day is all about ghosts and anything scary, then the game could not have come at a better time.

2. You can only play it on Nintendo Switch

Unfortunately, if you cannot wait to have the video game that will mean you must get yourself Nintendo Switch. It could be one limiting feature since many video games offer fans various platforms on which to play. Nintendo’s consoles usually do not support cross-platform play, but some games like Pure Chess could be played on mobile systems.

3. It has new features

Since it has been six years since the last game was released, the producers have given the fans a bit more to work with through additional features. One new feature is the Suction Shot, which enables the plunger to suck an item before pulling it away and destroying it. There is a unique effect area, which also serves as a small jump, according to Metro. Moreover, the Slam enables you to slam ghosts onto the ground while the Burst is an air pressure group attack. The Poltergust G-00 is Luigi’s new vacuum, which uses jet propulsion to increase jumping, and it can fire plungers too.

4. Changes from the prequels

There is no new method of catching ghosts, but one significant change is the place where it all happens. In previous games, you navigated in five different mansions, but in “Luigi’s Mansion 3,” the incidents take place in one high-rise hotel. To keep it interesting, the hotel has lots of rooms, including a theater stage, a greenhouse, and a film studio.

If you are looking for a challenge and a thrilling experience, then this game may disappoint. According to Vice, it has lots of repetition, and the visuals are only used to keep you distracted from the monotony. Although there are fascinating puzzles to keep you preoccupied, they are not enough to fully get you absorbed into the game. The lack of progression and enticement to unlock new features can leave players a bit demotivated. Moreover, one reviewer said that it is a slow game, and the tricky moments are more of an exception instead of the rule.

6. The reward system is disappointing

Positive reinforcement has always worked wonders for humans as well as animals. Being rewarded for a job well done will encourage you to keep on doing whatever it is you were doing, but with much more passion. This video game has been criticized for having a weak rewarding system. If you thought that the more you accumulate money, the more you are equipping yourself with better chances of becoming a winner, you are mistaken. The money you collect will only buy you extra lives and trackers for more collectibles. You cannot use it to upgrade your skills or unlock any useful features, which is quite demoralizing.

Those who love Halloween and could not wait for the release of the game had another option that did not come cheap. Retailers such as Walmart, Best Buy, Amazon-both digital and physical stores, and Target had their pre-order prices set at $59.99. Nintendo was not offering any pre-order bonuses, but Target gave out a free tote while Best Buy extended $10 credit with My Best Buy. Also, if you had logged into Rakuten and applied the DS9 coupon code before 11.59 pm on October 30, 2019, to place your order, you would have bought the game at $49.99, according to CNET.

8. It had three trailers

Having a sneak peek of what to expect is always a good idea since the first impression counts even in video games. There were several trailers released, one of which had a Japanese commentary that could have left most fans not fluent in the language confused. Gamescon 2019 has a trailer running for half an hour, which was quite in-depth, and the producers, Nintendo, also notified us of the upcoming game.

The great advantage of this game is that you can enjoy playing it alone or with your friends. If you choose a single-player mode, then you will have to control both Luigi and Gooigi. Alternatively, you can select the two-player mode in which one of you will control Luigi while the other will command Gooigi. Additionally, there is the multiplayer option that affords players the luxury of playing competitively or cooperatively. ScareScraper supports up to 8 players with each controlling a different colored Luigi or Gooigi while ScreamPark mode splits players into two teams; Gooigi vs. Luigi. Besides, Nintendo announced that players could get more multiplayer options if they pay for DLC.

10. You need a Nintendo Switch Online membership to play online

“Luigi’s Mansion 3” is like any other Nintendo Switch multiplayer game because if you want to play online, then you must subscribe to Nintendo Switch online membership. If you are not sure about liking the online experience, the 7-day free trial will be enough to help you decide if it is something you would like to undertake. Once you choose to be an online player, then the flexible subscription will fit your budget. It has different pricing plans with one month going for $3.99, 3 months costing $7.99, while 12 months will set you back $19.99. These options are for individual membership, but if you prefer a family membership that supports up to 8 account holders, it will cost you $34.99 for 12 months. 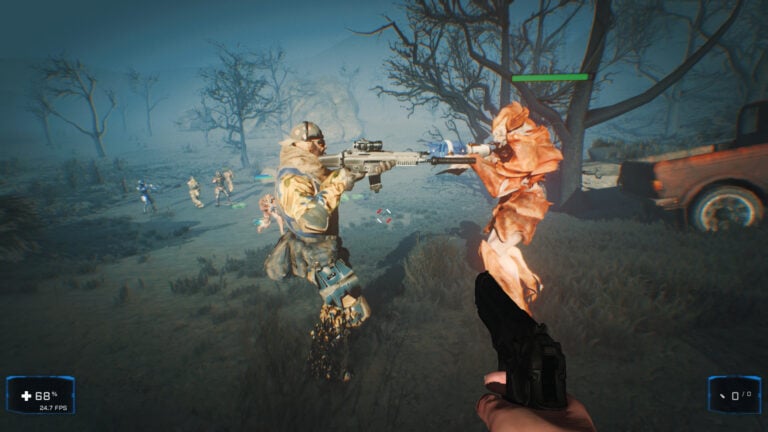