God Eater 3 is the latest installment in the God Eater series. In short, it is an action RPG from the sub-genre that was started up by the Monster Hunter series, so it should come as no surprise to learn that its gameplay is focused on hunting huge monsters. Here are 10 things that you may or may not have known about God Eater 3:

1. The Monsters Are Called Aragami

The monsters in the God Eater series are called Aragami, which means something along the lines of “Violent God.” Each such monster is made up of single-celled organisms called Oracle Cells that are controlled by a core. Lore-wise, beating an Aragami involves removing the core, thus causing the Oracle Cells that make up the monster to lose cohesion for a time.

2. The Monsters Can Take On a Wide Range of Forms

Aragami are not famous for their discriminating palates. Instead, they will eat anything that isn’t too similar to themselves, though even that can change under certain circumstances. By eating, Aragami can take on the characteristics of their meals, which is why they can incorporate a wide range of organic, mechanical, and even mythical elements. Due to the incorporation of mythical elements, it isn’t uncommon for Aragami to be named for mythical gods and monsters such as Chi-You, Susano’o, and Tezcatlipoca.

3. The Setting Is Post-Apocalyptic

The God Eater setting might not seem like it because the players operate out of high-tech bases, but it is very post-apocalyptic in nature. For proof, consider the in-setting line of speculation that the sole reason that the planet’s atmosphere remains breathable is because some of the Aragami have started photosynthesizing. Never mind the fact that even dogs have become rare creatures in the setting.

4. Things Have Managed to Get Worse in God Eater 3

Somehow, things have managed to get even worse in God Eater 3. In short, something is now causing a wasteland called the Ashlands to spread over the surface of the Earth, which has forced the remainder of the human race to retreat to underground ports that have managed to remain in contact with one another through ships called Ash Crawlers.

The player characters are the titular God Eaters. In short, God Eaters have been trained to use special weapons called God Arcs, which are needed to beat the Aragami because anything else just gets shrugged off by the monsters.

As for why God Arcs can be used to beat Aragami, well, that is because God Arcs are Aragami. Essentially, God Arcs are Aragami with man-made cores, which are effective against entities made out of Oracle Cells in a way that conventional weapons cannot hope to match. Unsurprisingly, God Arcs are pretty dangerous, seeing as how they wouldn’t hesitate to eat their users if it wasn’t for the special measures that make God Eaters God Eaters.

One of the God Eater series’s most notable characteristics is that the player character’s weapon can change forms. Primarily, this means a close-range weapon, a long-range weapon, and a shield. However, it is interesting to note that God Eater 3 has introduced some close-range options that can change form to some extent as well, with one example being a pair of swords that can combine into a bigger sword.

8. God Arcs Can Be Upgraded

Much of the focus in the God Eater series is on upgrading God Arcs by using materials collected from defeated Aragami. This is one of the most important ways by which players can make their player characters stronger.

9. The New Aragami Have Burst Mode

God Eater 3 has been released for both the PC and the PS4. The Japanese version launched first, but now, the worldwide version has been launched as well.

Alright, so it’s about time for another batch of awesome Pokemon art I’ve pulled of DeviantArt, and this time I’ve reeled in the biggest haul of all time. An artist named PurpleKecleon specializes in painting… 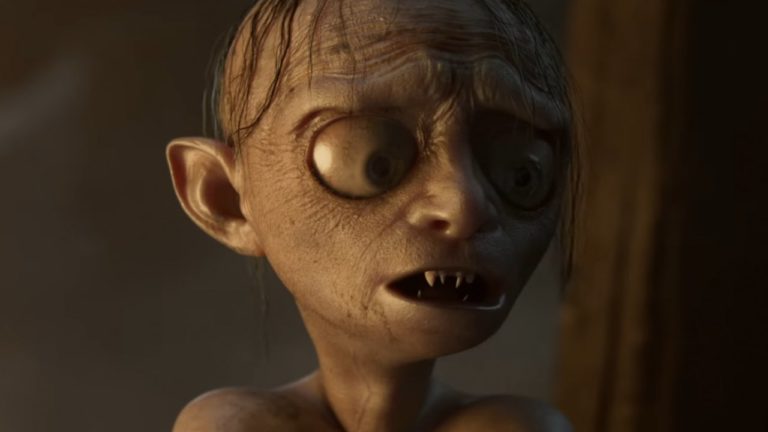 (click to enlarge) Hard to believe throughout the entire existence of this site, that Homestar Runner hasn’t come up ONCE. I used to be way into that site a long time ago (high school maybe?)… 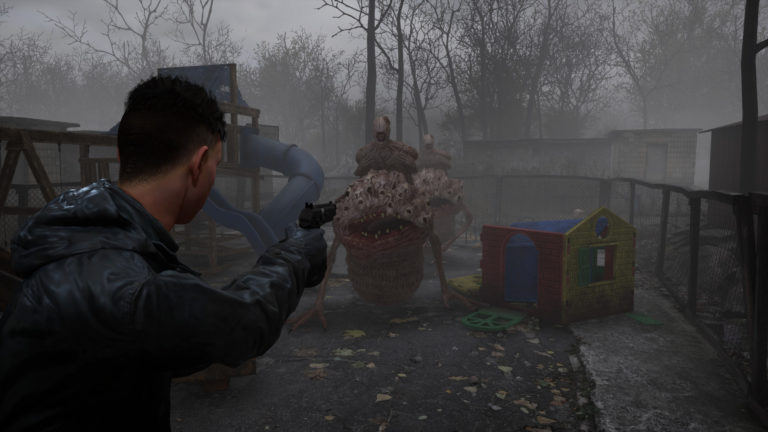 Stray Souls is a game that seems to be aiming to fill the void of the absence of a next-gen Silent Hill. Even rumors of another Silent Hill has been swirling for some time, it…

If you’re a regular reader of my weekly contribution to Unreality, you’ve probably gathered a few things about what makes up the constitution of a typical Sara Clemens. For one: I’m obviously a writer, so…

God damn it Greg Grunberg! This game is hard enough already without me having to reload it 50 extra times to get these questions right. But seriously, this was one of my biggest gripes with…