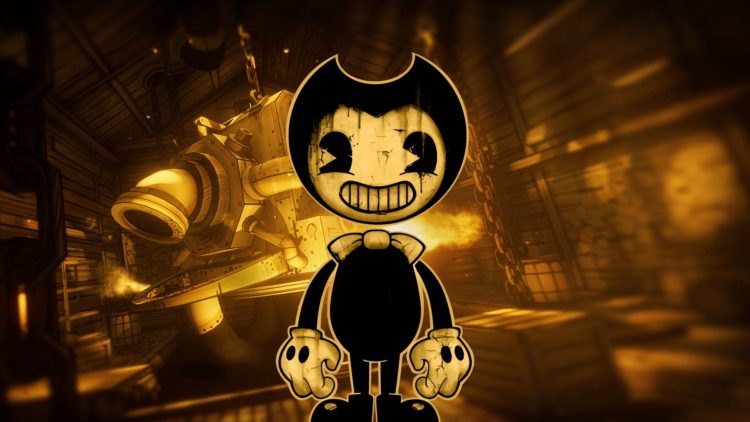 Bendy and the Ink Machine is known less formally to players fond of the game as BATIM for short. Some also refer to it simply as Bendy. It’s a phenomenon that has been taking the country by storm for nearly a year now. If you’re not familiar with BATIM, then you’re in the right place. Here are ten things you probably didn’t know about Bendy and the Ink Machine.

Bendy is a video game that was just released in February of 2017. In the short time that it’s been around, there have been a lot of players who can’t seem to get enough of it. The fact that it’s episodic and builds the story makes it fascinating. It’s also in the horror genre and it’s particularly appealing to gamers who are also horror flick fans. The first release was distributed by Game Jolt and published by the Meatley Games, Ltd.

2. There are five chapters in the game

Bendy and the Ink Machine is a video game that is available in five games which are the episodes that make it up. Chapter One is titled Moving Pictures and it was released on February 10, 2017. The second chapter is The Old Song, April 18, 2017. The third chapter is Rise and Fall and came out on September 28th. Colossal Wonders, chapter four came out in April of 2018 and the final chapter, number five was released in October of 2018. The Complete Edition was released by Steam on October 27 of 2018 if you’re interested in purchasing them in a collection.

If you’re interested in playing Bendy and the Ink Machine, it’s out in a variety of different platforms. The game consoles that it’s made for are PlayStation 4, Xbox One and Nintendo Switch. It’s also available for PC for Microsoft Windows, Mac O, and Linux.

4. The game was a huge success

Bendy and the Ink Machine was very well liked because of the story that was very gripping and the vintage feeling added to the creepiness of the horror theme. It’s a conglomeration of nightmarish cartoon characters which have been given life by the Ink Machine. It has amassed a cult following after being presented on Twitch and YouTube.

If you have good problem solving skills then you’ll move more quickly through the game. Not to give you any spoilers, but you’re required to explore your environment. There are a lot of puzzles that you need to solve in addition. Your character will be able to jump and run as well as collecting a variety of items to help you in your quest. The game builds on completing certain tasks before you can move forward so it gets a bit challenging as the levels progress.

6. The game focuses around weaponry

You’ve got to figure that when you’re in a horror scenario, you’re going to be fighting for survival. This usually means using weapons and that’s kind of what’s expected in a fun and exciting video game. Bendy and the Ink machine doesn’t let anyone down. There are lots of melee-based weapons available for use and as you play you find out that some are better in certain situations than others, but we’re not saying any more about that.

7. Your enemies all have different levels of resilience

Part of the fun of playing is discovering the resilience to damage that your enemies have. Some of them take a lot more to kill than others. There are times when you’ll even have to retreat to try something new. The challenges become more intense as you go.

8. Henry, the main character has a few hiding places

When you’re in the middle of gameplay, if things get too rough for Henry, there are Little Miracle Stations that he can run and hide inside. These come in useful when there are strong enemies nearby. This can help Henry to live longer to fight another time when he’s stronger.

9. You earn health and achievements through food

You’ll discover that it’s important to start picking up every can of bacon soup you find. These are very important in the game. If Henry gets injured the bacon soup will restore his health.

When players are exploring, there are several audio logs scattered throughout the studio. Grab them because they have some important information. They let you in on more details that pertain to the story of the game. 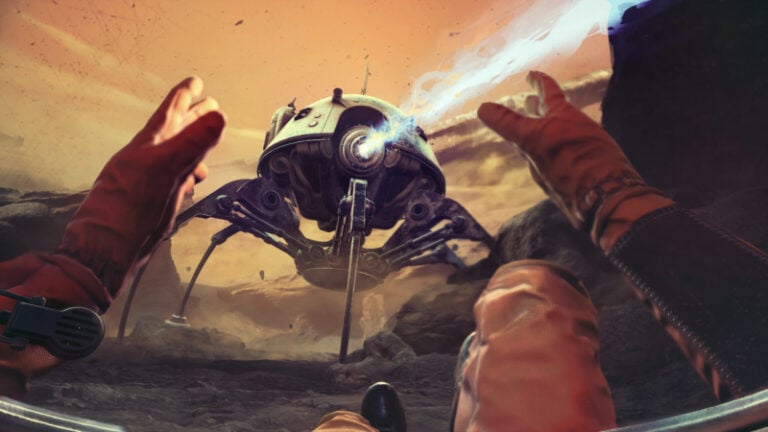 The Invincible is a sci-fi-laced game that takes place on a planet called Regis III. Players will be in the skin of futuristic scientist Yasna as she embarks on a quest to find missing crew…

With both Uncharteds down, I figured it was time for a change of pace for my next Playstation 3 adventure. People have been trying to describe Heavy Rain to me for a while now, and…

httpv://www.youtube.com/watch?v=ImC7qTUW-Yo I’m having a hard time believing this is real, and so are most YouTube commenters who have mainly dismissed this as “fake and gay.” Always the way with words that bunch. I don’t know,…

Well folks, here it is, this year’s costume of mine that nobody recognized in real life, Nathan Drake of Uncharted. I really am just designing my costumes for the internet these days, as I know…

3.5 out of 5 stars Thanks to my new handy game rental service Plurent, I’ve managed to keep up with the times when it comes to playing and reviewing new releases. I paid about thirteen…