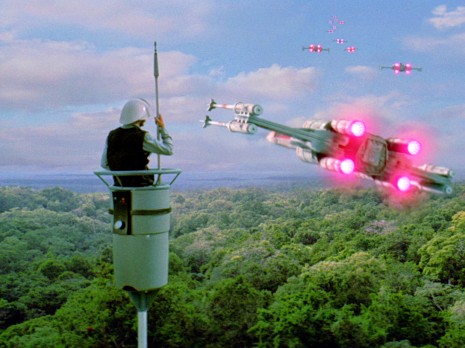 A long time ago in a galaxy far, far away, I remember reading a very specific interview with George Lucas. In it, he was asked why he’d begun telling his Star Wars story with the Original Trilogy instead of with the Prequel Trilogy. In other words, the reporter wanted to know why Georgie-boy hadn’t spun his tale in the proper chronological order. The filmmaker answered by explaining how his universe’s back-story was largely a political one, how the real fun of telling any story is where all the action is at, and he firmly concluded that was during the timeframe of Luke, Han, and Leia’s rebellion. Hence, he served up the Original Trilogy first, and he’d follow, years later, with the Prequel Trilogy.

Now, far be it from me to argue with the one-time Jedi Master of all things cosmic, but methinks there’s a little something more to our collectively endearing so much of the Original Trilogy while somewhat dismissing the “importance” or feigned “relevance” of the Prequel Trilogy.

Take a look back at the principal settings for the earlier films:

• Tatooine – a desert world, with places like the Lars homestead, Obi-wan Kenobi’s fortress of solitude, and Mos Eisley, known otherwise as “a wretched hive of scum and villainy.”
• Yavin 4 (aka the first Rebel Base) – a jungle moon, one with abandoned Massassi temples that the Expanded Universe teaches housed a race enslaved by the Sith themselves.
• Hoth – an ice planet where the Rebellion sets up another of its ill-fated secret installations, a place with hungry Wampas just waiting to trap and eat Tauntauns or lost Rebel scouts.
• Dagobah – a bog planet overrun with marsh creatures willing to take a bite out of a droid caught in the swamp if that’s all they can scrounge for a meal.
• Bespin – a gas giant whose surface for all practical purposes was probably uninhabitable, as we were never told otherwise, nor were we shown any gas-breathing creatures in the Star Wars galaxy. 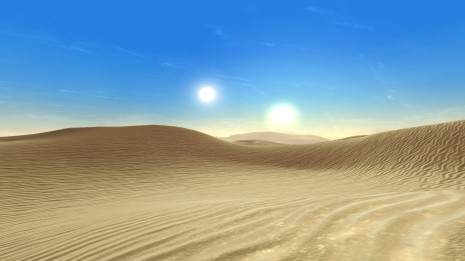 Tatooine during the rainy season.

You don’t have to be a rocket scientist to notice that there’s one striking similarity to all these worlds: to a certain degree, each is largely inhospitable to man.

Tatooine’s heat can be just as treacherous to survival as Hoth’s freezing temperatures. In its distant past, Yavin 4 had residents, but now the jungle has risen up and overtaken the remnants of that civilization, making it the perfect place for Rebels to hide. On Dagobah, you’re as likely to be swallowed whole by something creeping through the wilds as you would be digested for daring to take a swim in its murky, gator-filled waters. As for the surface of Bespin, we’re never shown, but as none of our heroes appeared to be gas-breathers I think it’s safe to assume that planet fit the bill. Besides, Cloud City had its own obstacles to offer our heroes, and plummeting out of the sky would’ve meant certain death.

See, the Original Trilogy wasn’t just about Luke, Han, and Leia taking on Vader and his ilk as Mr. Lucas has long implied or would have you naively believe.

Visually, it goes far deeper than that. In “A New Hope,” “The Empire Strikes Back,” and “Return of the Jedi,” it was as is Life Itself was forever closing in around our heroes, threatening their very survival and existence. Never is this more perfectly exemplified than when Han Solo realizes, in “Empire,” that he’s inadvertently flown the Millennium Falcon down the trachea and into the belly of the beast – a massive space slug – where it (and he and his friends) would inevitably be digested. If you recall, he did this to escape the asteroids – huge chunks of space-borne rocks – pummeling his ship as he tried to escape TIE Fighters. Now … at the same time that these adventures filled our movie screens, our lovable new Jedi – Luke Skywalker – was being taught to seek out and use the Force in nature, reaching beyond these artificial barriers (i.e. heat, cold, rocks, the jungle, monsters, etc.) that Life Itself presented.

That’s the proverbial yin and the yang that works so splendidly in the Original Trilogy. Nature is and isn’t the enemy. Nature threatens yet ultimately serves the team. Like the Force, Nature surrounds them, equally threatens and comforts them, but still binds it all together. Ever present despite the benefits of technology, Life Itself remains a constant threat, always struggling with our heroes, and it’s that pervasive sense of danger from all corners I found to be sorely lacking from the Prequel Trilogy. 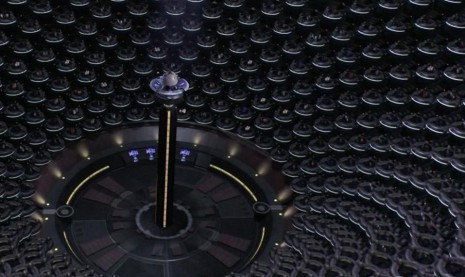 Instead, Nature is replaced with Dread. Not just regular, routine Dread you and I sense every day but ‘Political Dread.’ That’s the worst kind of Dread – quite possibly the most boring, too – and I’d argue that it killed the prequels from building any grand passion around the characters, settings, and situations.

﻿ Many films and television series have their own review from Honest Trailers, and that means the good, the bad, and the ugly. The story is no different for the new film ‘Bright’, which you…

Apologies for the absurdly long picture, but I think it’s worth it. How come my Facebook friends are never this cool? Surprisingly, I can’t think of any more to add to the list at the… 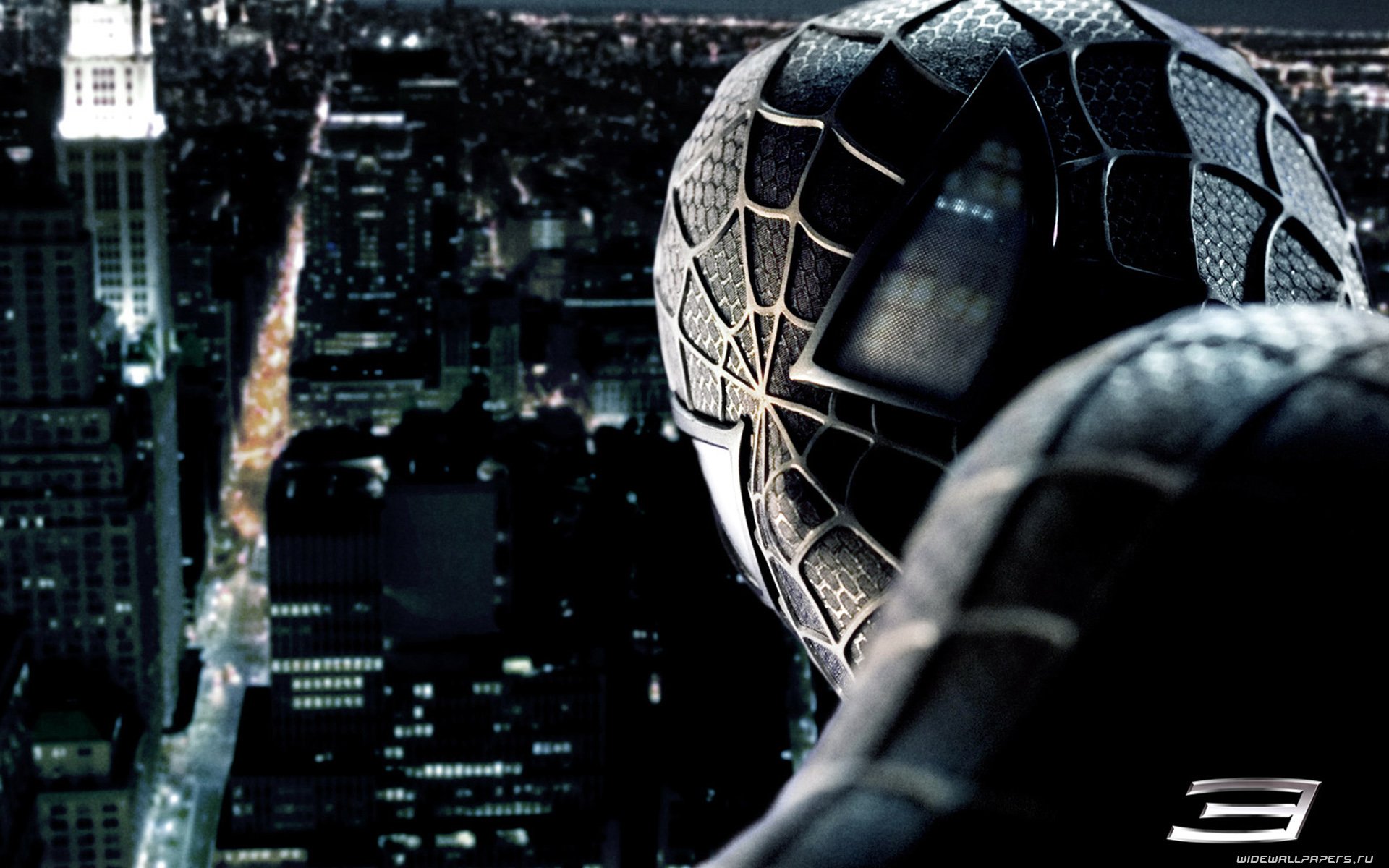 Many horrendous movies have pulled the feat of being unmistakingly bad but have earned over $100 Million at the box office.   Some because of hype and high expectations, some because they were riding on…

Now look – I’m well aware that most movies that are based on Saturday Night Live sketches don’t turn out so great.  And really, that may be putting it lightly.  When I had first read…