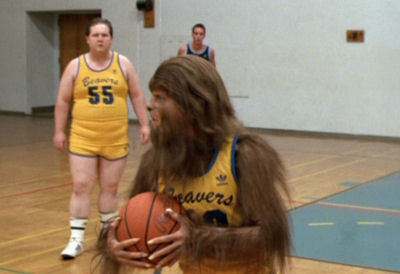 Being a former athlete who actually played on a team and someone who considers himself to be reasonably coordinated, I am always appreciative of actors who know how to play the sports they represent in their movies.  In the same token I can’t stand seeing someone who’s supposed to be a star athlete in a movie have zero clue how to play that sport in real life.

For example.  Robert Redford had about as sweet a swing as most any major leaguer in the movie The Natural.  On the flip side, watching John Goodman swing a bat in The Babe was borderline embarrassing. 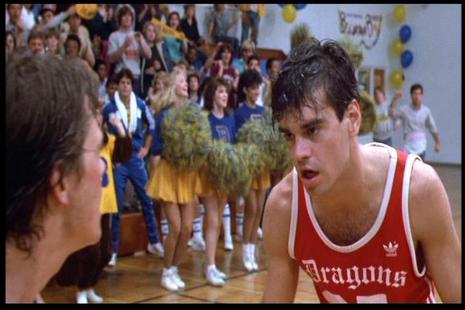 This has got to be the single worst display of basketball in the history of cinema.  With the exception of the stunt man who played the wolf, not one guy in this entire movie knew how to play basketball.   Actually, the red headed dude on the Beavers wasn’t horrible.  But other than that?  Even the arch enemy Mick couldn’t shoot a ball close to the rim.  And these teams were battling for the championship?  Please. 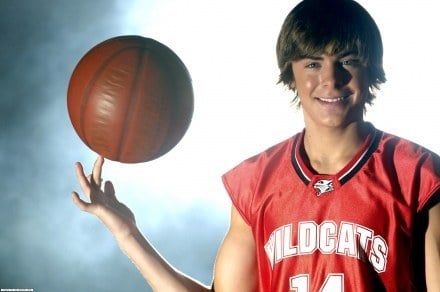 I admit, Zac Efron has decent skills as a ball player.  He’s a fair dribbler and has OK form on his jumpshot.  But Jesus, can we at least surround this guy with people that don’t play like 6-Year-Old girls?  State Champs?  And singing?  Come on. 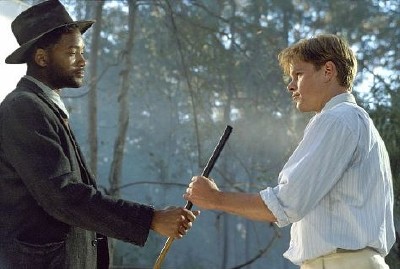 Matt Damon and Bruce McGill are absolutely atrocious golfers.  The dude who played Bobby Jones (Joel Gretsch) actually had decent form but come on.  They couldn’t teach the star of the movie how to hit a drive?  I thought the movie was excellent but it could have been that much better if Damon knew how to swing a club. 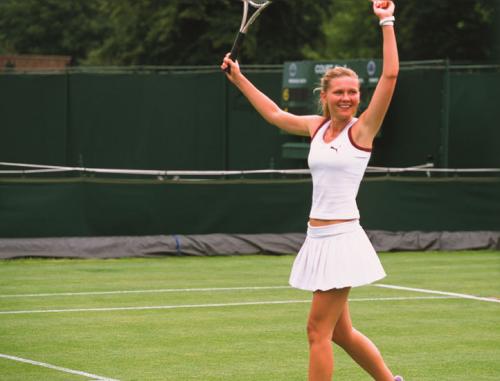 James McAvoy?  Come on guys.  Paul Bettany?  Kirsten Dunst? I think I’m about to throw up.  And it’s not like the movie even attempted in the least bit to make any type of real tennis scenario.  The sounds were blatantly fake.  Even the tennis court was completely offsized.  So they might as well not mess it up with actors who could actually swing a tennis racket and look normal. 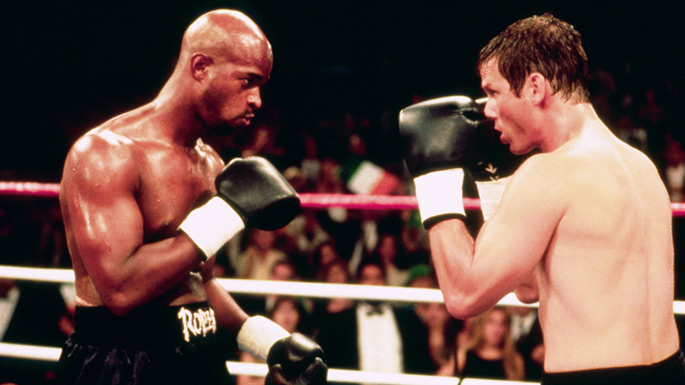 Damon Wayans couldn’t hit a parked car with the way he throws a punch.  Guy swings like a little old lady. 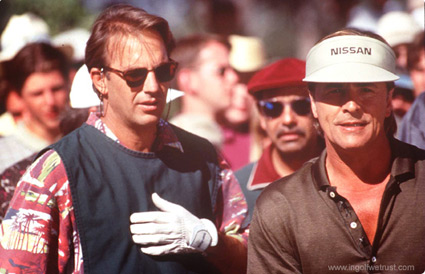 Kevin Costner is a solid athlete.  He can swing a club as well as a bat and actually look like a professional.  Don Johnson on the other hand?  Guy is supposed to be the number one ranked golfer and swings like a complete ninny.

I know Philip Seymore Hoffman is supposed to be terrible in the “let it rain” scene.  However, something tells me he actually shoots a ball like this in real life. 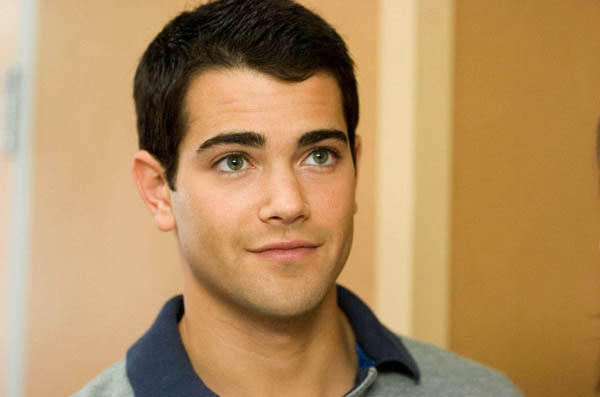 This one was a Madison recommendation but from what I understand all the basketball scenes are absolutely awful.  I mean look at this pretty boy.  He can’t shoot. 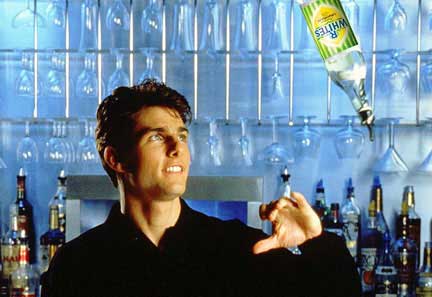 If you ever want to see the worst form on a basketball shot, then you might want to check out the scene in Cocktail where Tom Cruise is shooting foul shots.  “That’s 50 bucks you owe me!”  “The man’s on a roll ladies and gentlemen!” 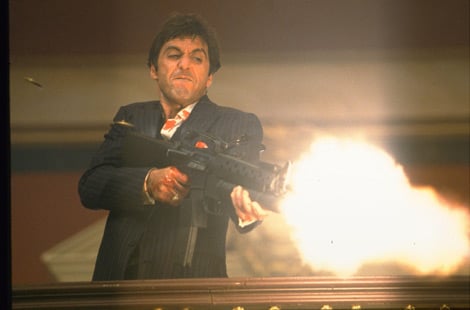 I don’t ever want to see Al Pacino attempt to play basketball ever again.