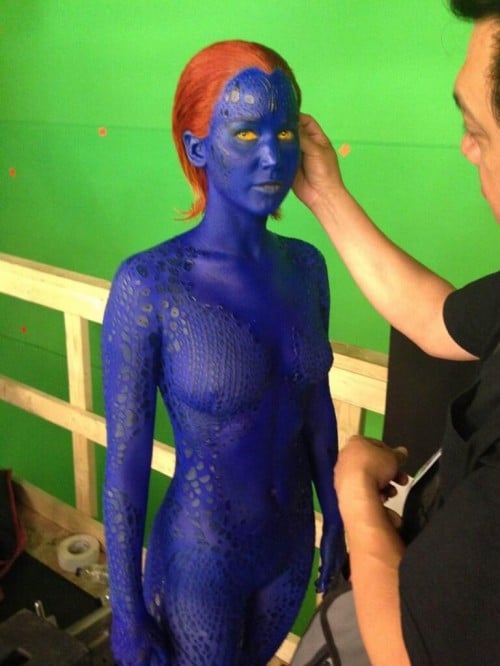 I’m incredibly confused about what’s going on in X-Men: Days of Future Past which is apparently using the cast from both the original X-Men trilogy, and First Class. I get that Days of Future Past is about time travel and what not, but it’s still going to be odd to see all these people either mashed together, or split between two timelines of one film.

Anyway, Bryan Singer tweeted this photo of Jennifer Lawrence in her Mystique ensemble. I bet she really missed spending a zillion hours in the makeup chair, and is super enthused to be back. She is a trooper though. Most recent Oscar winners might play a trump card and bail on a sequel like this where they have to play a minor character that’s a pain the ass to get into costume for, but not Jennifer! Though I do wonder how much they bumped up her salary to get her to come back, as much as I want to believe she did it out of the goodness of her heart.

Also: Peter Dinklage is the villain in this movie. That is awesome. 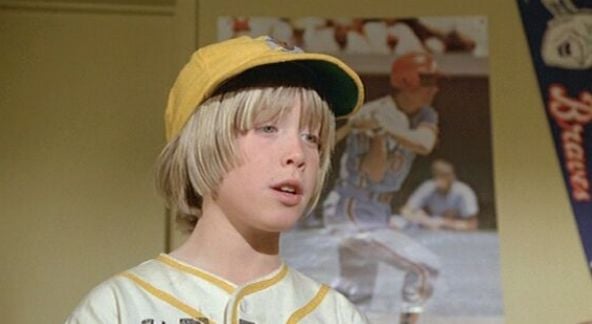 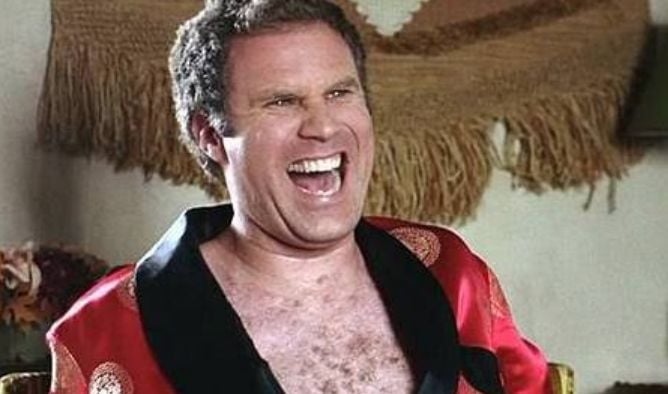 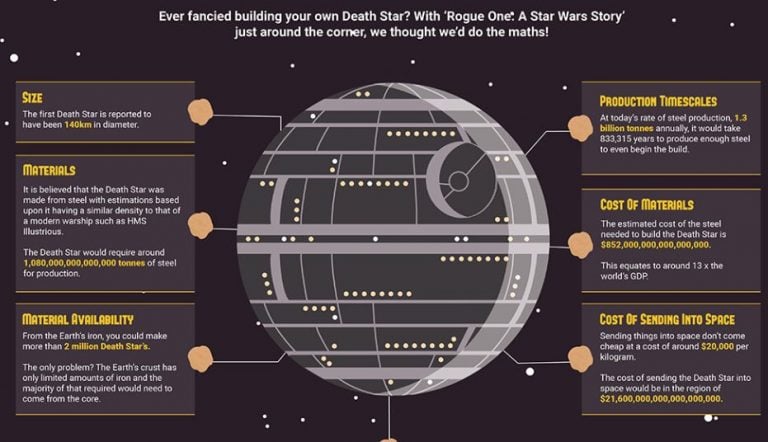