Good impressions of celebrities never get old, and if you’re an up and coming actor, it’s a good way to quickly get noticed on the internet.

Today we take a look at young Ross Marquand. It’s a viral video meant to promote some upcoming movie he’s in, and makes use of a range of impressions he’s perfected over the years.

I like this because it featured actors not normally seen in videos like this. Yes, we’ve seen a million Chris Walkens at this point, but rarely any Brad Pitt or Kevin Spacey, both of which he does so perfectly it’s almost eerie. Check it out above.

Hopefully you’re not stuck at work right now, but if you are (like I am), it’s probably pretty dead.  And besides, tonight is Christmas Eve, and unless your job involves dressing up as Santa, you’re… 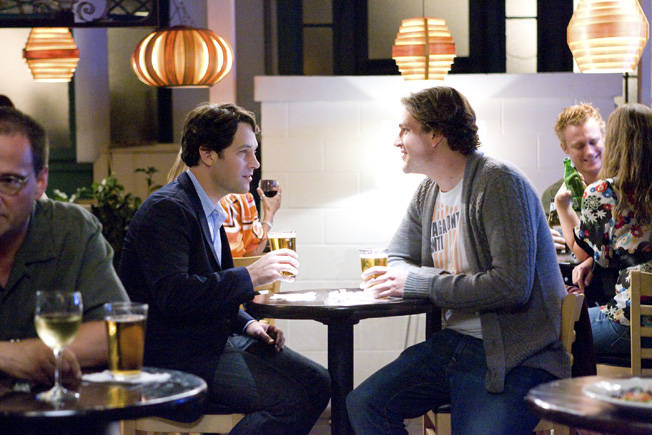 “Bromance,” as I’m forced to call it, has been something of a central theme in the great comedy hits of recent memory. It was at the forefront of Superbad and Pinneapple Express, and even snuck…

You will now be thinking of this the whole time. The Social Network is now sitting at a 98% on Rotten Tomatoes, and that’s only because Armond White, a professional movie critic troll, and a…

There are classic “tough guy” actors out there and then there are just action stars.  When you think tough guy you think of dudes like Clint Eastwood or John Wayne.  These are real “men of…

Everyone loves a bad guy. Villains from all walks of popular culture have always held a special, strange little pocket of ours hearts hostage as we willingly and warmly watch them commit evil. In real…

Over on our newly huge Unreality Facebook page (20K fans bitches!), Nattyb asked a question that’s sparked a lot of responses, so I figured I’d port it over to our actual site for a change….