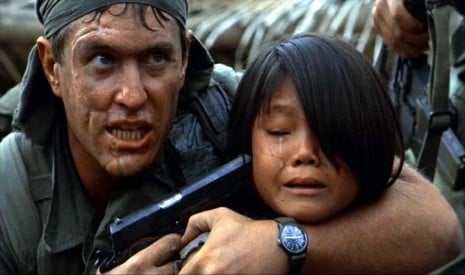 I think most of you have read at least 20 articles pertaining to movie villains in your past.   However, we decided to get a little more detailed when it pertains to movie bad guys.

I decided to carve out a specific niche and single out military characters that were particularly scary to me. 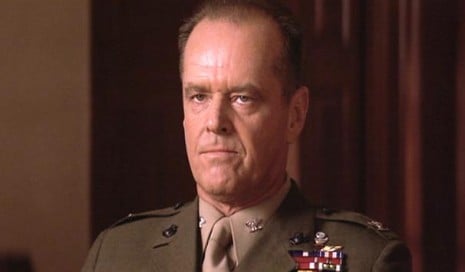 “You can’t handle the truth!”  Did you think I would possibly miss this guy?  This is usually the first person you think of when you think military movie villains. 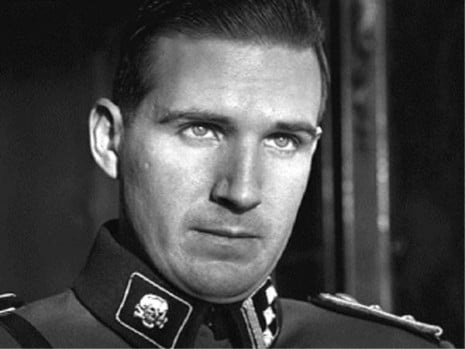 Talk about one crazy sadistic guy.   Not to mention how messed up emotionally he was.  I guess when your job is to eradicate a people without cause you might be a little conflicted in the head. 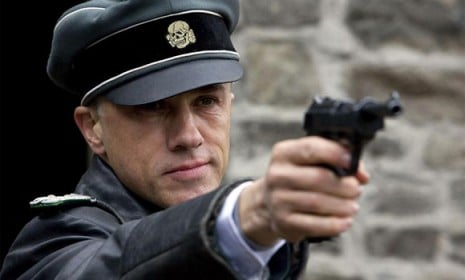 What made this character was how calm he seemed all the time.   Well, except in the choking scene.  But other than that he was so scary without even acting it, if that makes sense.

Sgt Botha  – Power of One

I couldn’t find a picture but this clip will do.   This is before Daniel Craig was even famous but he was awesome in this movie, despite the role being kind of small. 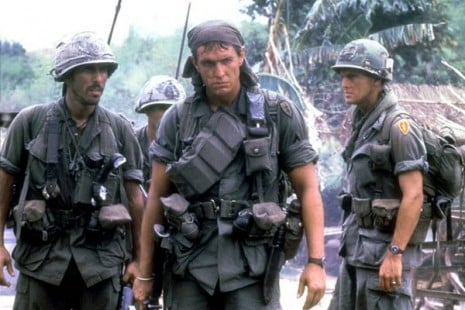 It’s messed up when the movie villain is supposed to be one of the good guys but that’s what makes Barnes so awesome. 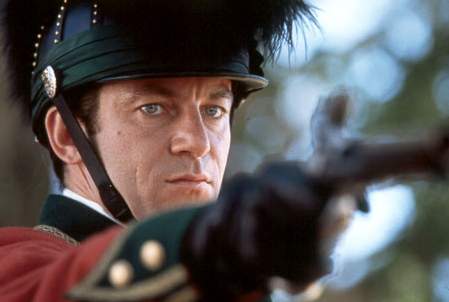 What a disgusting piece of crap this guy was.  Hell of a job though. 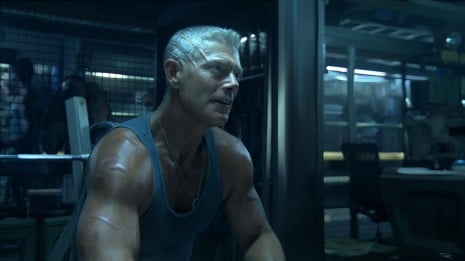 Letting all the lame lines slide, Miles was a pretty badass character if you get down to it.  He’s jacked and those scars are pretty awesome. 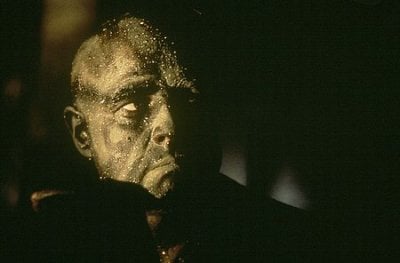 One of the best characters in military movie history. 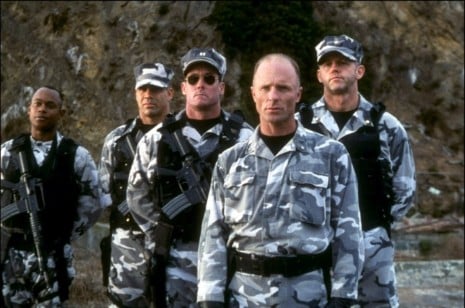 The Chief in Apocalypto 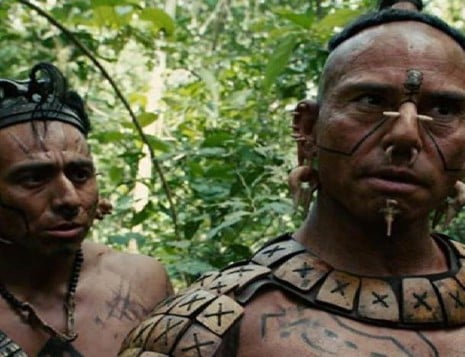 I couldn’t find his name anywhere but so what.   This dude was ruthless.