Despite the controversy surrounding Grand Theft Auto, Rockstar Games and parent company Take-Two Interactive have done extremely well.  Despite what most consider misogynistic, it’s hugely popular and will more than likely continue to sell well assuming it doesn’t get pulled like it did in Australia.   The game broke records with its PS3 and Xbox 360 release last year and later opened up the multiplayer Grand Theft Auto Online mode for all players which was received as positively.

According to Gamespot, The game’s online was directionless, full of glitches and exploits and poor design choices that contradicted the fundamentals of the franchise’s gameplay. Worse, Rockstar attempting to build in some shoddy microtransaction nonsense where players could spend real money on in-game money. Not good.

The one savior to all this was heists.  Rockstar promised they would come but never did…until now? According to Grand Theft Auto V info gatherer DomisLive, Heists are coming alongside the Holiday DLC on Tuesday, December 23, 2014 at 5AM EST on PlayStation and 10:30AM EST on the Xbox platforms.

Would the addition of heists bring you back into Grand Theft Auto Online or convince you to purchase the PS4/Xbox One versions? Or should we all wait for the PC version? 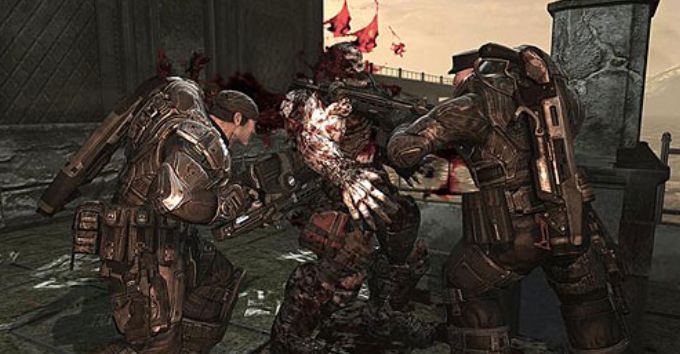 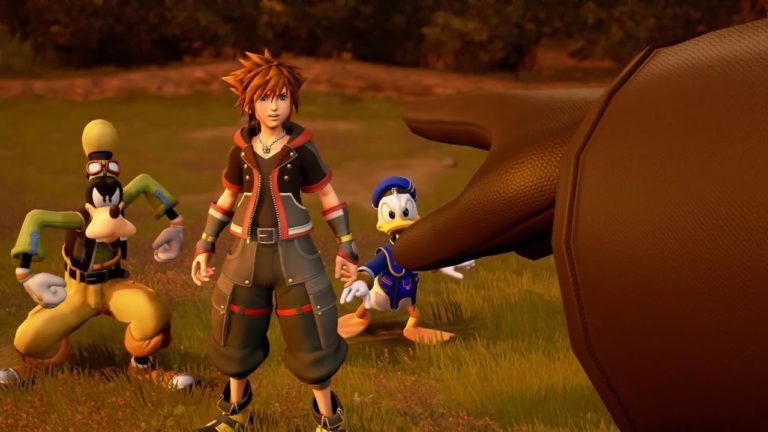