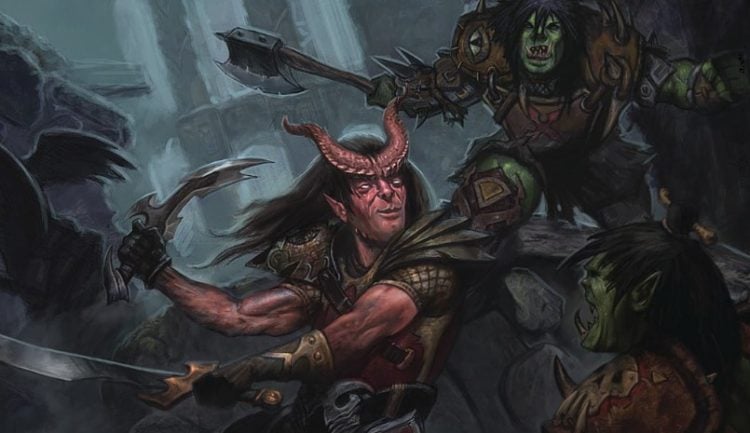 The Tiefling is one of the humanoid races created for the Dungeons & Dragons tabletop RPG. However, it is important to note that one Tiefling can see significant differences from another because of their unusual backgrounds. Regardless, Tieflings have proven to be very popular with the D&D fandom ever since their introduction, which is why they have continued to make appearances in various D&D products. Here are 10 things that you may or may not have known about the Tiefling:

1. The Name Is Derived from German

The game designer Wolfgang Baur was the one who came up with the name Tiefling by combining the German element tief with the suffix -ling. Tief means “deep” while the suffix -ling means “offspring,” meaning that the name is a very blatant statement about the Tieflings’ unusual backgrounds.

In short, Tieflings are descended from fiends, which is a D&D term for the malicious inhabitants of the lower planes of existence. The three most common kinds of fiends are demons, devils, and yugoloths, but there are a remarkable range of other kinds of fields out there as well. For those who are curious, the demons are evil in a very chaotic manner, the devils are evil in a very lawful manner, and the yugoloths are evil in a very flexible manner with the result that they tend to both mercenary and manipulative.

With that said, it is important to note that Tieflings aren’t half-fiends, which would be the children of fiends and normal mortals of various kinds. Instead, Tieflings are the descendants of half-fiends, meaning that their fiendish inheritance is much, much weaker. In some versions of D&D, there are even Tieflings who are thus because their ancestors bargained with fiends for power, which resulted in serious changes to their appearances as well as the appearances of their descendants.

Speaking of which, Tieflings are not trusted in most D&D settings. This is unsurprising because fiends are very literal embodiments of evil, meaning that a healthy sense of mistrust is an asset when it comes to dealing with anything that is fiendish. However, Tieflings are so far from their fiendish ancestors that they shouldn’t be tarred with the same brush. 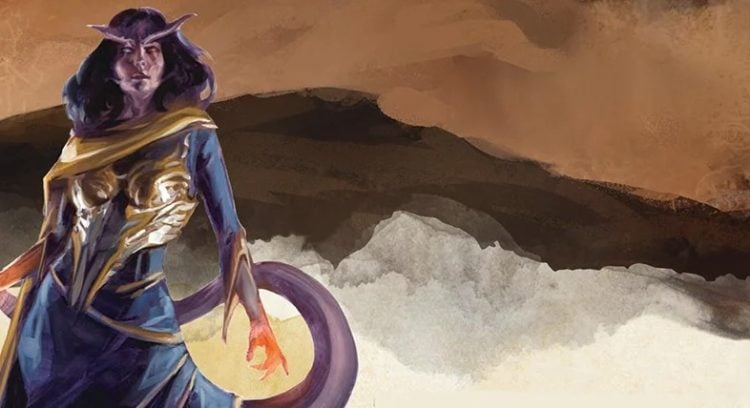 6. Not Obligated to Live Down to Their Reputations

Perhaps unsurprisingly, Tieflings are popular choices for people who want to play anti-heroes in D&D. After all, Tieflings provide said individuals with ready-made stories about loners with a dark side who struggle to do good in a world that is weighed against them. When handled well, this can be very entertaining; when handled not so well, this can get very silly.

8. Tend to Be Chaotic

It is interesting to note that Tieflings tend to be chaotic in some versions of D&D. Essentially, this means that while they can be either good, evil, or neutral, they tend not to be great respecters of laws, customs, and conventions because of their bad experiences with systematic prejudice.

Tiefling characters have popped up in a lot of computer RPGs based in D&D settings. For example, Planescape Torment had the companion Annah, whose fiendish feature was a rat-like tail. Likewise, Neverwinter Nights II had the companion Neeshka, who responded to positive treatment with immense loyalty.

The exact nature of the relationship between Pathfinder and D&D is complicated. Instead of explaining that, it is more interesting to note that the computer RPG called Pathfinder: Kingmaker is set to have Tieflings as a playable race in its first piece of DLC, meaning that it is continuing in the footsteps of its D&D-based predecessors by featuring them.

It’s very rare that we’d do a “general” post on this website.   We’re more of the targeted types.   However, today I just felt like having a little bit of fun.  After all, video games is…

(click to enlarge) Alright, well apparently you all have spoken, and the Pokemon lovers here outnumber the haters, so I will keep posting awesome shit like this without fear of a user revolt. Today’s example…

I’m not really a Team Fortress 2 guy, but I do know that a big part of the game now is collecting superficial hats that have few practical uses in combat, but must be collected…

I believe I showed this exact image in t-shirt form a month ago exactly, but what’s better than t-shirt form? Lego form of course! Someone took that great design, and brought it to life, so… 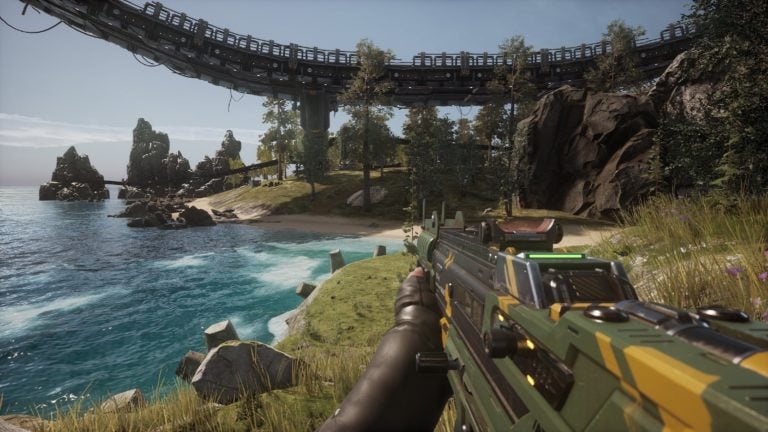 Dysterra is a new MMO building simulator game that is currently in development by Reality MagiQ. This game will be an experiment to see how well certain genres can gel. At first glance, this new…