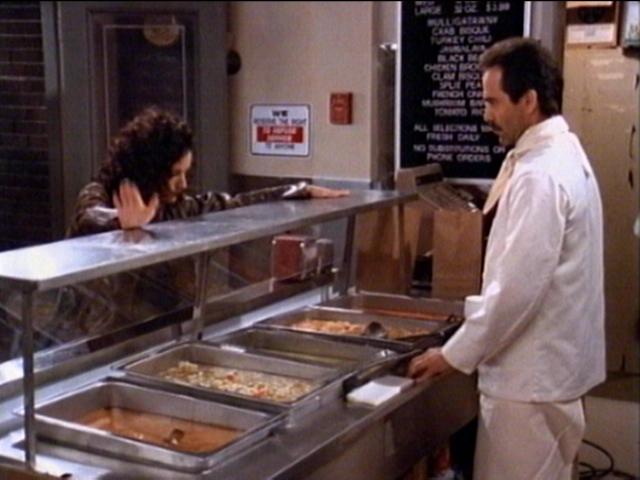 For those of you out there who don’t know, Seinfeld remains and will forever remain my favorite television show of all time.  I’m pretty sure I’ve seen every single episode at least 20 times and yet I still don’t get tired of watching it.  It’s probably because the show, even seen over and over again is still better than 99% of the crap that’s out there.

And when you’ve seen a show this many times you tend to look beyond the main characters.  You find out things you never knew were there.  Perhaps some of the best highlights of the show came from characters other than Jerry, Elaine, George and Kramer.  And even further removed from some of the other “regulars” like the Costanzas, Newman, etc etc.

Who Doesn’t Want to Wear The Ribbon?

Bob and Cedric were definitely two of the funnier non regulars on this show.

This might be my favorite moment in all of Seinfeld.  This guy actually appeared in another episode as an attendant in a parking lot during the “Hooker” episode.

You can’t mess with Peter Stormare.

Obviously I had to get this in there 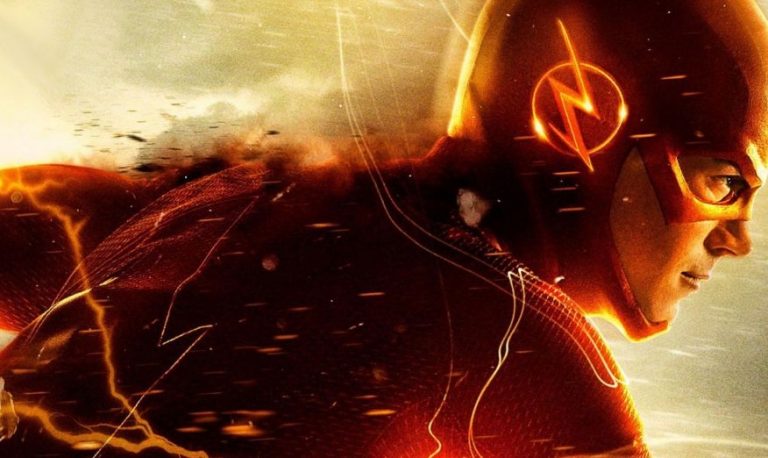