Street Fighter has returned to Fortnite, bringing two new characters to the game. This time, the iconic Blanka from Street Fighter 2, and Ryu’s student Sakura have been added to the popular battle royale game. Blanka and Sakura join Ryu, Chun-Li, Cammy, and Guile in Fortnite, with the first collaboration taking part in February 2021 and the second in August 2021, which could indicate that another future collaboration could take place later on in 2022. Over the 35 years that Street Fighter has existed, there have been dozens of characters created and added to the game, with many being very iconic in gaming. So, with that in mind, which Street Fighter characters could come to Fortnite in the future?

Ryu was the first Street Fighter character to be added to Fortnite alongside Chun-Li, so it only makes sense that Ken is added to the game too. Ken is often seen as a secondary alternative to Ryu, with both characters playing very similar to each other, although there are some differences that help set them apart, especially at a competitive level. Both Ryu and Ken are the most recognizable characters in the Street Fighter franchise and it is strange to see one without the other.

Vega is a Spanish cage fighter that is best known for his mask and Wolverine-style claws. The character first appeared as one of the boss fighters in Street Fighter 2, and has been seen in some future entries in the series including both Street Fighter 4 and 5, and his popularity has only grown since he made his debut.

Perhaps the only character in the Street Fighter series that is eviler than M. Bison, Akuma would make for a great addition to Fortnite due to him being recognizable by most fans and bearing similarities to Ryu. Akuma has crossed over into other games already, making an appearance as a playable character in Tekken 7 and Monster Hunter.

Sagat is one of the most iconic characters in Street Fighter and the archnemesis of Ryu, making him a perfect choice to be included in Fortnite. First appearing as the final boss in the original Street Fighter game, Sagat has gone on to appear in numerous entries and has one of the most recognizable appearances with his eye patch and large scar on his chest.

Dhalsim is one of the more unique characters in the Street Fighter franchise due to his extending limbs. While these couldn’t be utilized in-game, his signature dance after defeating an opponent in Street Fighter 2 would make for a great emote.

Balrog has a very clean appearance, with the character simply wearing boxing attire. This could make him very appealing to Fortnite players who often tend to favor the more basic skins in the game. Balrog was the cause of the name changes between the Street Fighter 2 bosses when the game was brought to the west, with the character originally being called M. Bison as a nod to Mike Tyson who the character is based on.

Juri is the newest character on this list, first appearing in 2008’s Street Fighter IV. At face value, many fans would dismiss Juri as just being another female fighter, but her origin story makes her one of the key characters in the modern Street Fighter story. Juri is the first villainess in the series as well as the first Koran character. She became the leader of the evil SIN organization and managed to overthrow Seth and get revenge on M. Bison for murdering her parents. Her appearance would make for a great Fortnite skin due to her attire being similar to various skins already in the game, we’re sure she would quickly become a fan favorite and one you’d see in almost every lobby.

The former Soviet wrestler is one of the most memorable characters in the Street Fighter franchise, with him appearing in various games as well as the live-action Street Fighter movie in 1994, and even Disney’s Wreck-It Ralph, another IP affiliated with Fortnite. Larger characters began to be added to the game in Fortnite Chapter 2 Season 2 with the inclusion of Brutus, making it possible for a character such as Zangief to be included in the game. He could also have numerous outfits including his classic wrestling trunks, and even his Shadaloo outfit from the Street Fighter movie.

Speaking of large characters, they don’t get much bigger than E. Honda. The sumo wrestler first made an appearance in Street Fighter 2 and has since become an iconic part of the series, even being parodied in TV shows such as Family Guy. Like Zangief, E. Honda is a larger character and would be possible to be included in the game thanks to the addition of larger “Constructer” style characters. 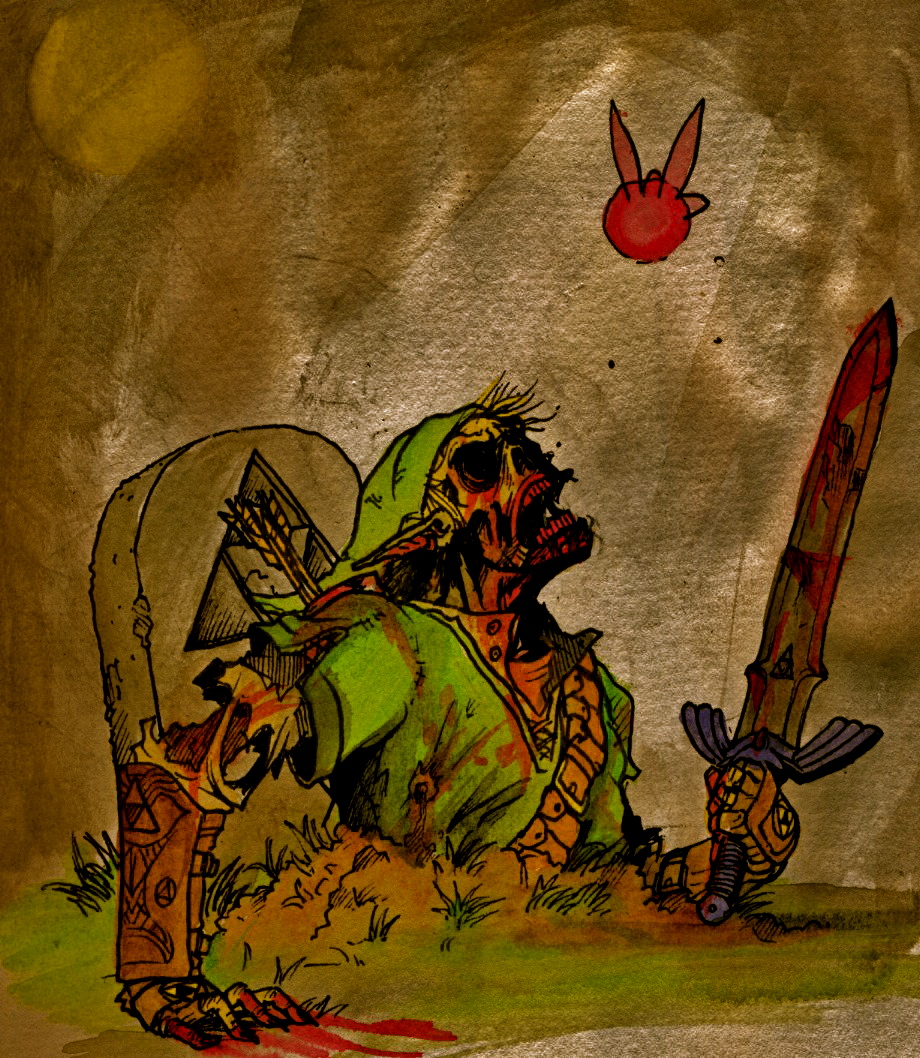 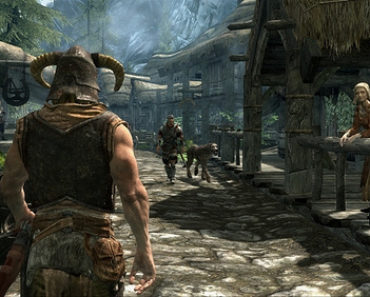 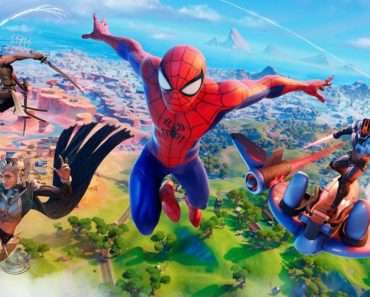