I skipped seeing Total Recall this weekend, and I have a hunch that this seven minute short is better than all two full hours of that film. It too is about the future, but it’s a fascinating look at a piece of plausible technology that we’re already starting to see.

We have augmented reality apps, and Google is making “Google Glasses” that can have pop up windows in front of your face. But where does that technology end? In this short film, Sight, we get a look at a future where almost nothing is real, and everything is a video game.  It’s a little like Deus Ex, from overlaid displays to actual real-time analysis of other people.  It’s one of the best shorts I’ve seen in years, and it makes me both excited and and a little bit frightened for the future.

It’s funny at first, but be sure to stick around for the ending. 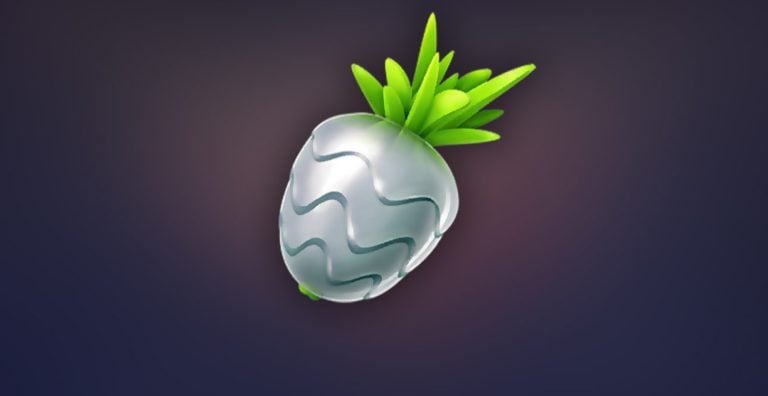 It has been some time since Pokemon GO saw its initial surge of popularity. As a result, it should come as no surprise to learn that its player-ship has fallen by a considerable extent. Having…

On the gaming front, Kickstarter has gained a lot of notoriety in a short amount of time. This is for good reason. Thanks to Kickstarter, Double Fine can scratch their adventure game itch and Shadowrun…

Someone had to do it, and frankly I’m surprised it took this long. Here’s one more video themed oil spill joke for the road courtesy of VirtualShackles.  Get ’em Sam Fisher!

I do enjoy my time with my Xbox One, but I think the Kinect still has a ways to go to prove its usefulness. My couch is too close to my TV for me to…

(click to enlarge) Olly Moss has long been one of our favorite artists on the site, and his latest project is a series of Mario Posters that draw on the original Japanese. It’s a menacing… 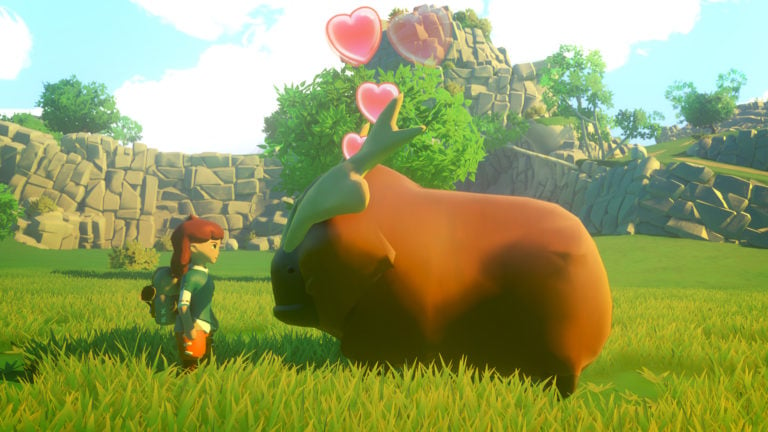 Life simulation is one of those genres that can be very divisive. It can be very boring for some people. In contrast, it can cause other people to spend hundreds and hundreds of hours upon…