While 2015 and 2016 are going to be packed full of hugely anticipated summer blockbusters, I don’t think the same is quite true for 2014. Somehow, some way, Godzilla actually looks like the most promising movie of the summer, standing head and shoulders above superhero fare like X-Men and Spider-man in my eyes (though I also have high hopes for Guardians of the Galaxy).

They’ve just released the “Asian” trailer for the movie, appropriate give where the series started, and there’s a lot more footage which confirms that yes, there will be more monsters than just Godzilla in the film.

Excellent as always, but I have to think with the movie out next month, this may be the last footage we see.

Vertical video is the scourge of YouTube as we all know, but what if the horrifyingly terrible format was used for film as well? Someone got the awful idea to see what that might look…

(click to enlarge) As if we needed further proof that you can mash up anything with anything, today we have The Breakfast Club meets The X-Men from artist Rahzzah. It may seem like a stretch… 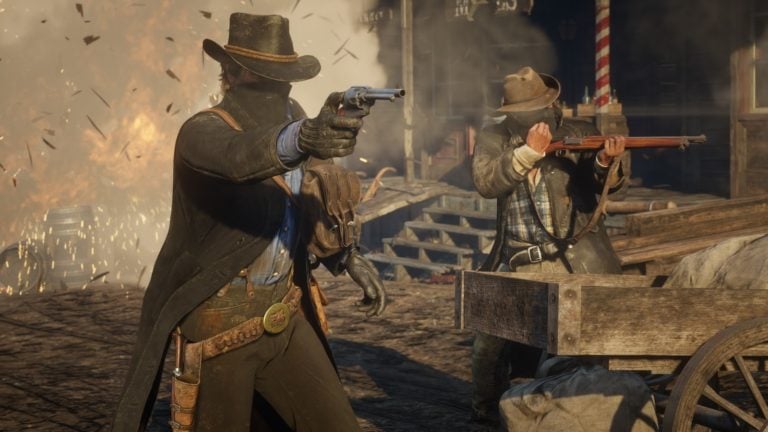 2018 sits between two very good years for gaming, with 2017 seeing the launch of the Nintendo Switch, and 2019 being the final year before the release of the PS5 and Xbox Series X|S. But,…

Character archetypes are as old as the movies themselves. There’s the strong, brooding male; the precocious, insightful child and in recent years, the advent Manic Pixie Dream Girl (MPDG). The term was first coined by…

I’ve had this in the archive for about a week now, as a zillion of you have sent it in and I haven’t had time to post it. What, you think I like Pokemon or…

﻿ Who doesn’t love Star Wars? It’s one of the most-watched space movie franchises, depicting various characters who go on adventures not only a long time ago, but also “in a galaxy far, far away.”…