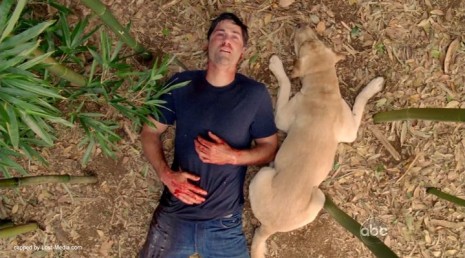 We always like to reminisce about the shows that were killed too soon. Arrested Development, Firefly, Freaks and Geeks, Undeclared. All were seemingly cut short despite their brilliance, and we will forever be robbed of any future greatness they might have produced were they allowed to live.

But I want to put forth a counterargument. A lot of the reason they’re now considered immortal is BECAUSE they were killed so early. That way they never had the chance to start going downhill, jump the shark or any other euphemisms you might want to use.

What of good shows that became relatively long-running? Only one show has produced a really lengthy run and managed to be good the entire time, Seinfeld, but that’s not a feat easily duplicated. Rather, this is a selection of shows that went (or are going) on for a relatively long time that I think could have benefitted from being killed years ago. 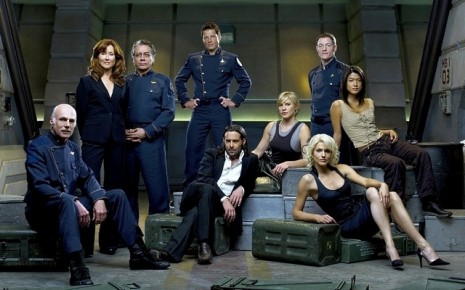 It’s one of the most engrossing shows I’ve ever seen, and I’ve managed to get many people into it who would otherwise never go near sci-fi. Its mysteries about the Cylons and Earth are fascinating, and propelled our interest forward.

But at four seasons, with 20+ episodes in some of them, the show started to drag. This ultimately culminated in a bizarre series of events where the humans and Cylons started living side by side on an icy planet, and the show lost some of its magic.

When it should have ended: Season three, and we could have cut out a lot of the fat that often slowed the show’s progress to a crawl. 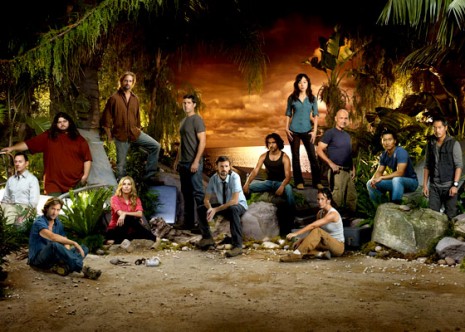 I’m not sure any other show better exemplifies what I’m talking about than Lost. It was an incredibly engrossing experience, watching the show from week to week, but the turning point became clear to me almost immediately as it happened.

Time travel was when things started to get wobbly, and the show began to get wrapped up in itself to such a degree, creating so many mysteries without resolving old ones, you know it was all going to go bust in the end, as the finale couldn’t possibly be satisfying with so much left unanswered.

When it should have ended: This might be blasphemy, but I think Lost would have made a great one season, 24 episode miniseries. I think they should have stuck with their original plan that the survivors were dead and paying penance for their sins in purgatory, which would have been a far better explanation than the one it took six years to tell. It really seemed like the show was making stuff up as it went after the first season, and it would have been better off sticking to a more concrete plan from the beginning. 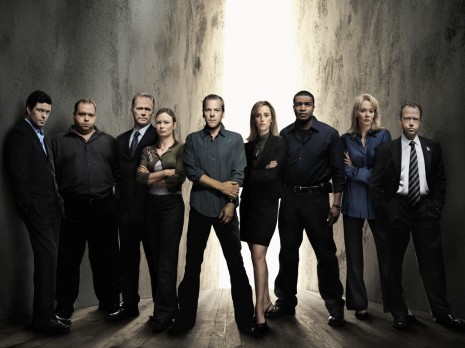 I love Jack Bauer and could watch him interrogate a phonebook, but eight seasons at 24 hours a piece was just an absurd amount of time to fill, and more often than not it forced the show to cram in so much action, the lines between plausible reality and pure fiction were often eliminated entirely.

There are only so many variants of terrorist plots you can unravel before they all start to blur together. Something is about to blow up, someone is a mole, etc etc, and the latter seasons of 24 were desperately scrambling to shake things up, with stupid subplots like Tony Almeida faking his death and Jack’s brother and father showing up as villains.

When it should have ended: I’d say four seasons, with season four being replaced by the far superior season five, and Jack sacrificing his life for his country at the end giving a perfect conclusive bookend to the series. Not lumbering along for eight years only to end on a off note to make way for a film that may or may not happen. 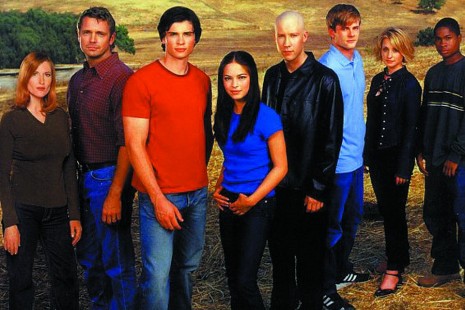 Good lord, I bring this show up every time the issue of overstaying one’s welcome comes up. The show had a very solid few seasons, and the concept of Clark Kent’s life before he became the Man of Steel is a good one, but do we really need to see all twenty years in a row?

If you think that’s a joke, we’re half way there at ten seasons, which is promised to be the final one, though I will believe that when it happens. The show has lost (and found) many cast members, and has been so desperate for plotlines it’s pulled almost every hero and villain from the DC universe save Batman to guest star. What’s left for him to even do when he becomes Superman? Besides fly of course.

When it should have ended: The show should have been a four season arc of Clark’s progress through either four years of high school or college, with him becoming Superman after that. They could have made his power development concise, and the insane amount of guest starts and extraneous characters wouldn’t have been necessary. 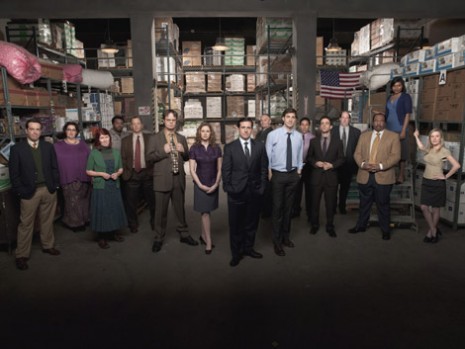 Oh, The Office. I once counted this among my favorite shows, and was practically giddy with excitement when I’d heard that piano theme before every new episode each week. The first few seasons were a perfect mix of absurdist comedy (Michael and Dwight), subtle humor (Jim and the background characters) and gripping drama (Jim and Pam). I was confident in saying the blasphemous truth that it was even better than the British version that spawned it.

But years upon years have gone by now, and the drama and dry humor has been eclipsed by slapstick. Yes, there are on occasion good episodes, but it’s very clear that the show is now aimlessly wandering, and  is boasting that it will continue on after Steve Carell leaves, which would be a disaster.

When it should have ended: Season three, with a BBC-ish Christmas Special where Jim and Pam get engaged. At the end of the third season, the Jim/Pam saga had reached its peak, and many including myself will argue that when they got together, the show had a sharp downward turn in quality, as over-the-top comedy now makes up nearly the entire show, and dry wit and drama are a thing of the past.

httpv://youtu.be/CNdONfz-V5k If you’re like me, chances are you will never grow a mustache as lustrous as Bert Reynold’s or dare I say it, Ron Swanson’s. Sometimes it’s just in the genes. But for you young-uns, there’s still…

I have to say, this is definitely shaping up to be my favorite season of Dexter since the first two. I wasn’t sure how the Lumen character would develop over the course of the season,…

httpv://www.youtube.com/watch?v=TDJpTSQc6wc Alright, I know it’s Wednesday and therefore getting fairly late in the game to keep posting Emmy stuff, but when I saw this skit I couldn’t resist. They used the set of The Office…

We all need “a new start” from time to time, which makes it even more beautiful that this wonderful show got one. I mean, really, are there any words to capture how wonderful this new…

I don’t understand science at all, but I keep hearing that we’re constantly broadcasting our TV and radio feeds out into the stars, and if there’s any alien life out there than can pick up…