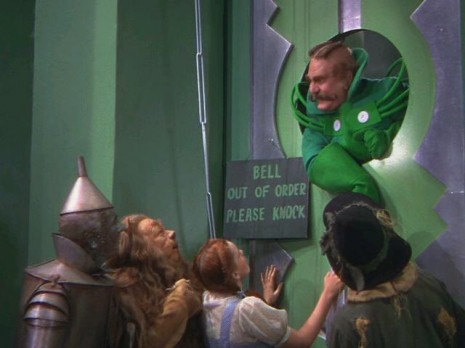 A while back our man Madison (who is no longer writing for us) wrote a piece on actors who played more than one role in a movie.   In the history of cinema this has been done many times.   Not all the time, but some of the time we’ll see one actor portray two different characters.   Most times it’s in a humorous fashion.

Even less we’ll see someone play a role 3 times in one film.   Four times is rare and five times?  Well that hasn’t happened all the much in the history of film.

But here are five movies in which you see the same actor in five or more parts.    The parts are all listed below each picture….

Thanks to Listal for the help here 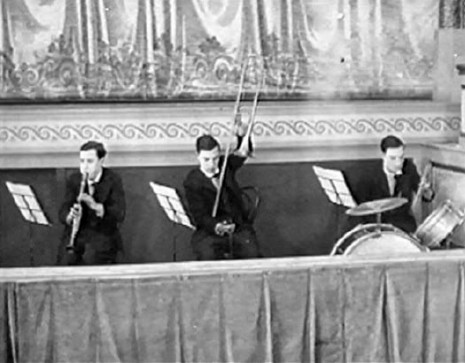 1. Audience
2. Mr. Brown
3. Stagehand,
4. Orchestra
5. Dance Troupe
..Every Member in the Audience
..All nine members of a minstrel

The Wizard of Oz – Frank Morgan 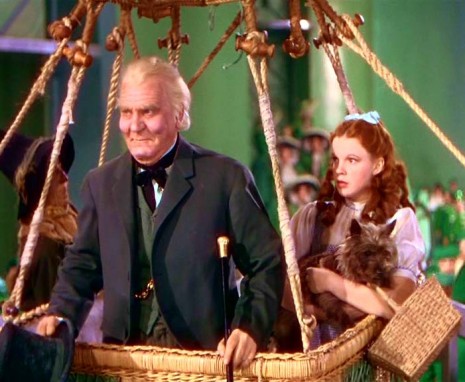 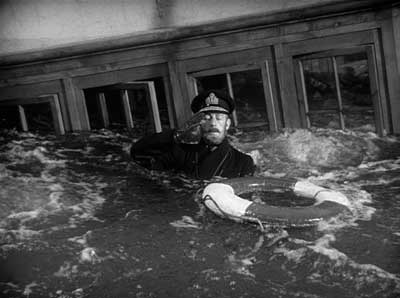 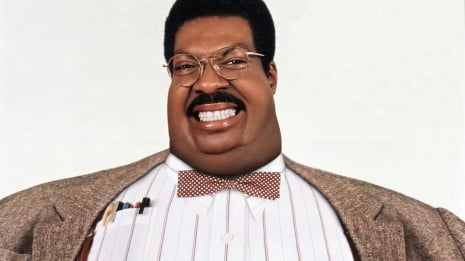 Murphy also followed this up in The Klumps.