Plenty of movies contain adolescents.  Hell even High School Musical is a movie about kids in high school, relationships, and singing to your heart’s content.  But just because a movie has teenagers in it doesn’t mean that it covers adolescence accurately. While there are tons of movies out there that explore teen issues,  it doesn’t necessarily mean that these are “real” issues that many adolescents face. I felt that the eight films below all represent adolescence very well.  And they each brought a unique perspective to a given time era.

Let’s face it.  It doesn’t get much more real than this movie.  While the story line is extremely potent, there are tons of elements that are explored that are staples in adolescent/pubescent males.  You’ve got talks about girls, fears of losing friends in high school, college, annoying older brothers, imaginative stories, great culture, cars.  And let’s face it, you don’t go searching for a dead body when you’re 16.  You do it when you’re their age.  Just a great flick.

While William Miller was smart for his age, you still can’t deny that the movie clearly explored the issues of “growing up” quite well.  Being on the road with a band clearly showed that Miller didn’t fit in.  And quite honestly he couldn’t handle it.  And even his love interest (Kate Hudson) wasn’t mature enough to understand love as an adult.  From losing one’s virginity to succumbing to the pressures of growing up, it’s a great adolescent movie.

Come on.  Do I even need to talk about this one?  “Did I stutter?”  Drug use, to loneliness, parents that piss you off, pressure from coaches, academia, weirdness, conformity, teen angst, rebellion,  This movie covers it all.   One of the most classic high school movies of all time.

Put it this way.  I didn’t live in 70s Texas but something tells me this is about as accurate as it can get.  And talk about adolescence.  Teenagers worried about their future, angry at the present (obviously the 70s suck), counting their beers, going after older chicks, committing petty crimes that in reality are pretty major, and of course cheating on your girlfriend.  Oh yeah, and weed.

Never did a movie explore the sexual side of adolescence in such a real way until Fast times hit the scene.   It was considered highly controversial because of the nudity but let’s face it.  It was and still is the reality of what went on in high school back in the 80s (and now, it’s just that now kids do drugs at like 12).

Speaking of kids doing drugs at a young age.   And talk about peer pressure.  This is a messed up movie but damn if it’s not realistic.

Amy Heckerling was at it again with this movie.  First she directs Fast Times, and then comes out with Clueless which was an awesome depiction of California Teenage culture.  From the way kids spoke to the way they interacted, Clueless hit the adolescence button right on the mark.

* I would add movies like Boyz in the Hood and Menace II Society (because those are realistic as well) but those guys are a little older than the characters in the movies above. 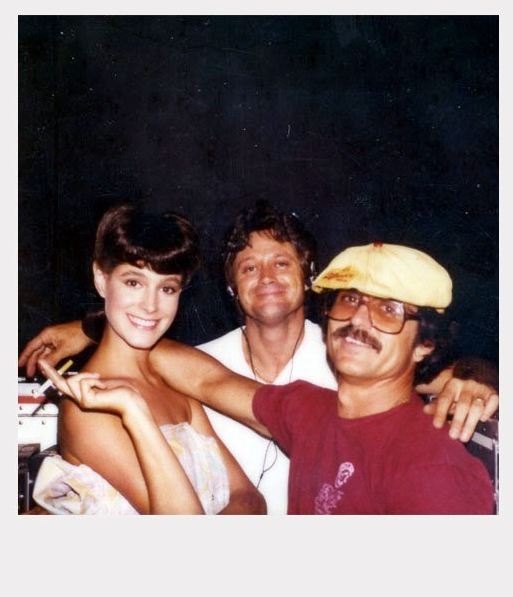 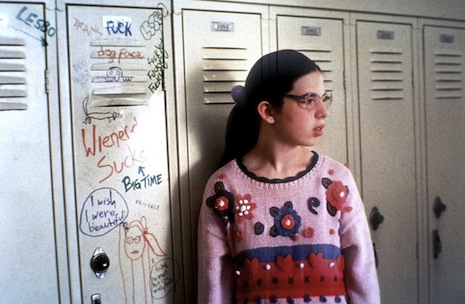 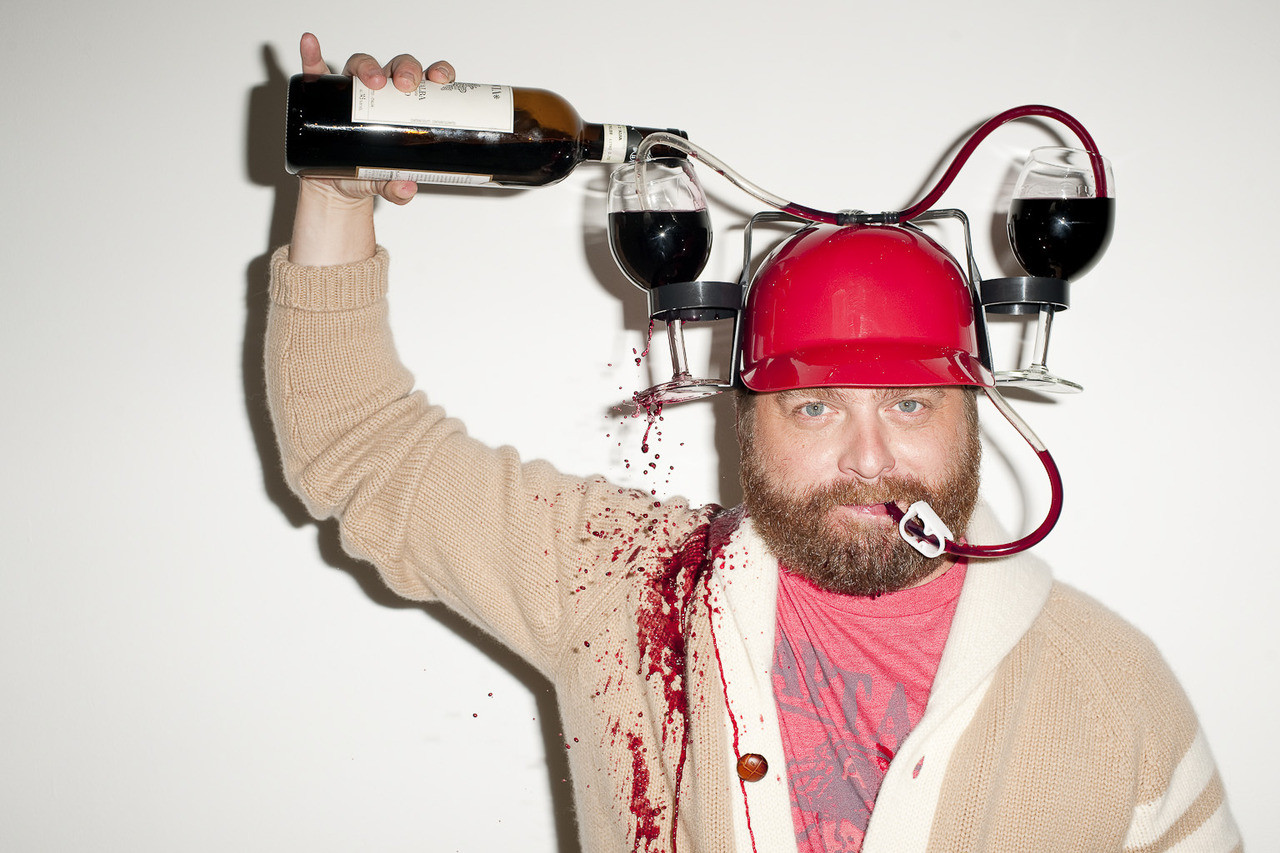 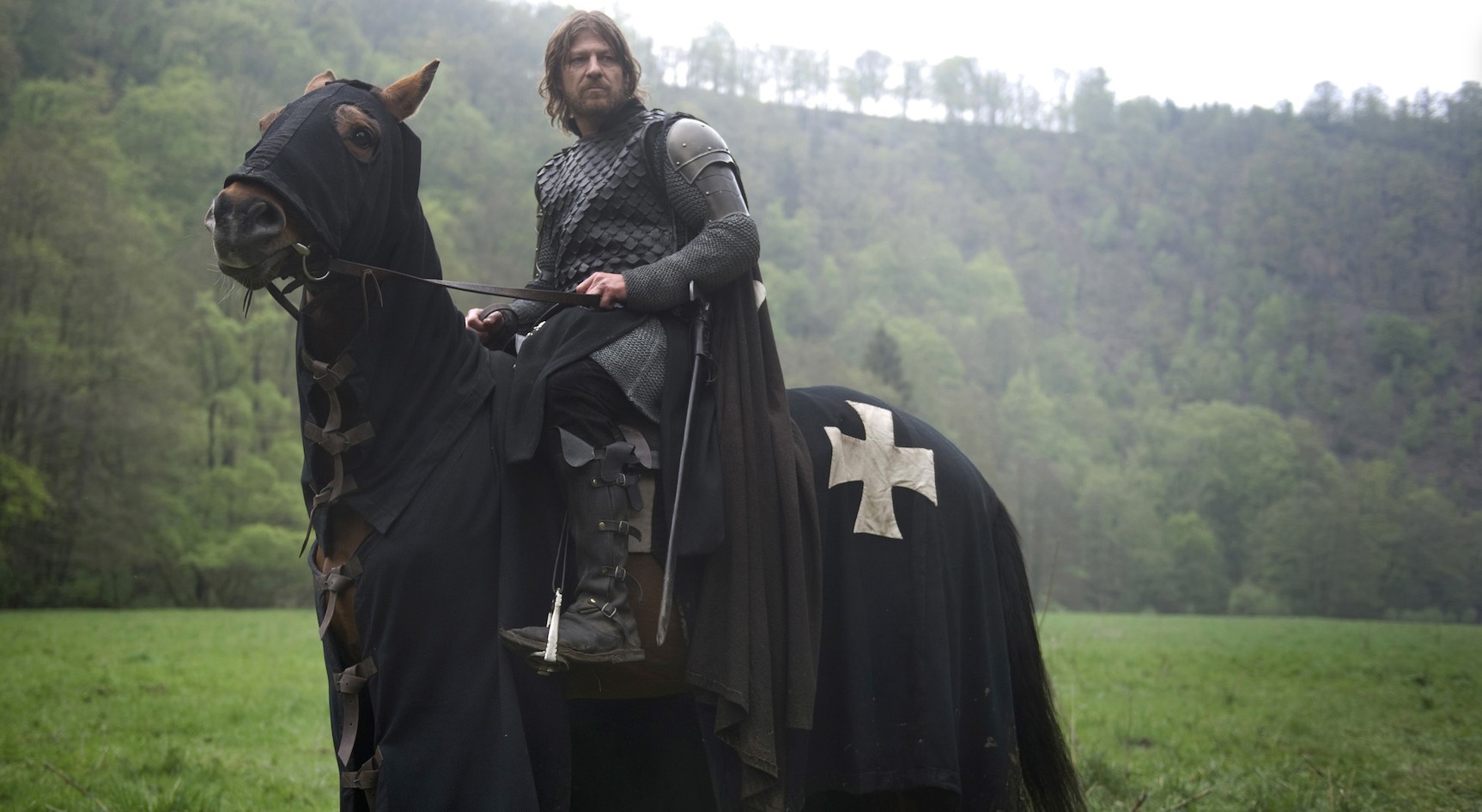 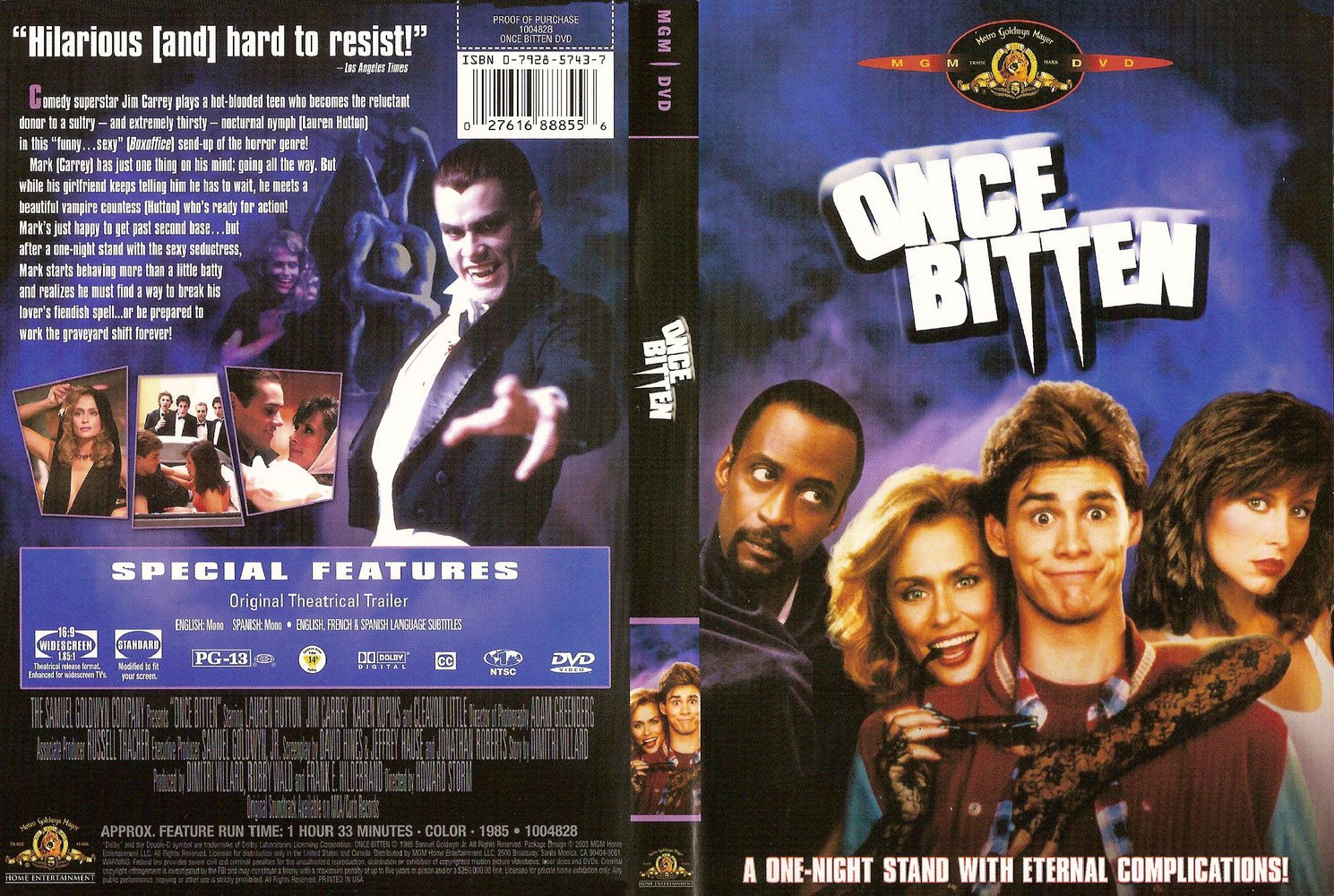