There are those people that play Minecraft for fun, and there are those that get so immersed in its creative world that they deserve to make a living at it.  I mean we should just recruit Minecraft designers to some of the finest architecture firms in the world and just call it a day.  At least that’s what I’m thinking after one Minecraft gamer decided to dedicate nearly five years of his life to creating a Minecraft Kingdom of Galekin that is so impressive you might not even believe it’s real.

The attention to detail is more than amazing.  The dedication is something that most CEOs of successful companies would be envious of.  In fact, I need to get out there and recruit Linard.  That’s the name of the guy who made this crazy world.

According to Nerd Approved

Gather, weary travelers, and rest your heads in the Kingdom of Galekin, a fantasy world created whole-cloth by Minecraft enthusiast Linard. It contains multiple cities, locations and natural formations, and unlike some other fantasy locations created in Minecraft, this one comes entirely from Linard’s own imagination. That is pretty impressive, especially when you consider he didn’t have photo reference or artwork to draw from in creating his world.

Take video tour of Galekin below. 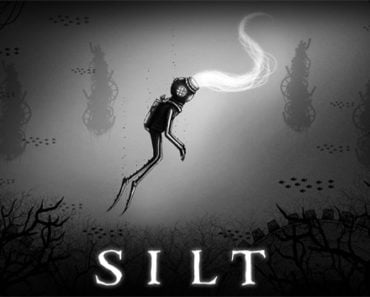 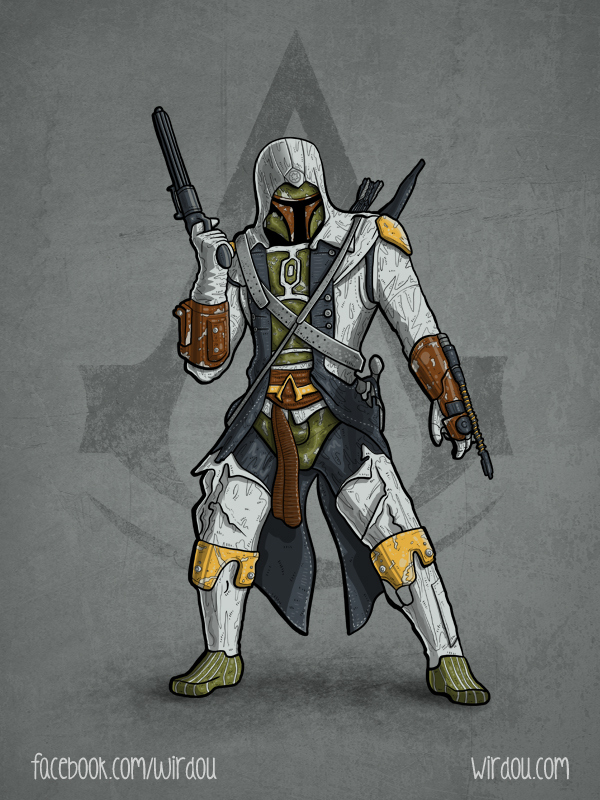 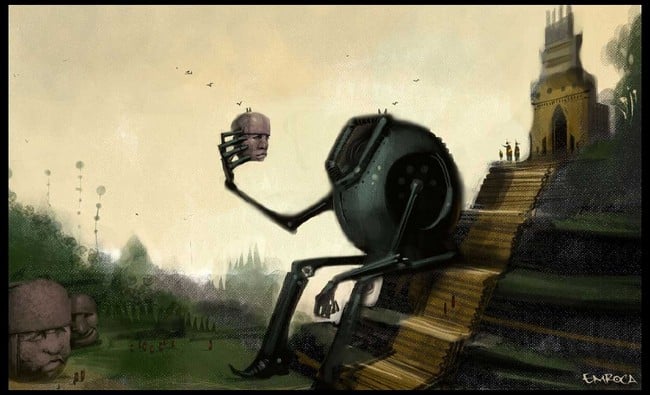 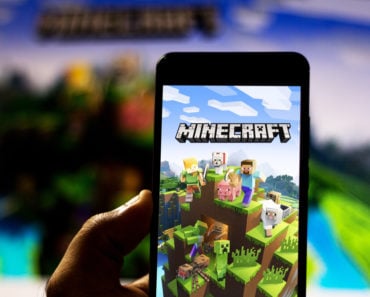 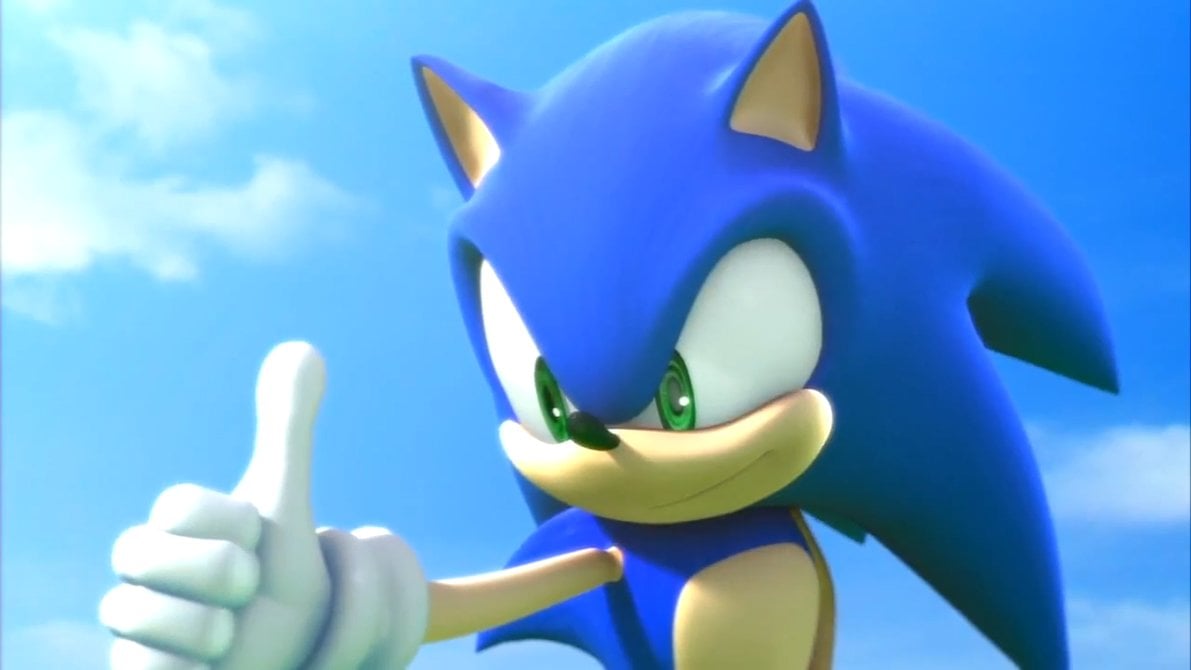 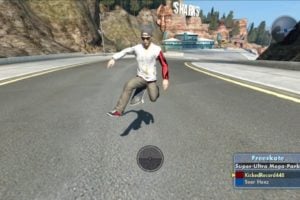