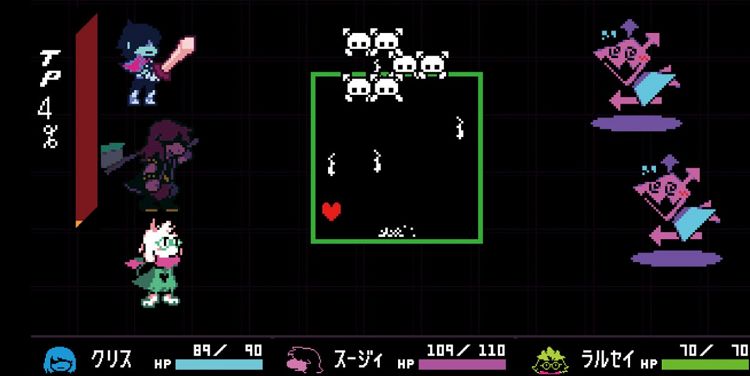 The first installation of the “Deltarune” franchise was released late in the Fall of 2018. As the sequel to the popular “Undertale,” it didn’t disappoint. There will be more forthcoming, according to Toby Fox, creator of the game. He shared that “Deltarune Chapter 2” has been a little tricky but he’s making progress. Rumors of a release date near the end of 2020 were confirmed a few months ago, but what is the current status of the development? Five years after the release of the first game, are we getting any closer to having it in our hands? What can we expect from the upcoming installment when it arrives? Here is what we were able to find out and everything we know about “Deltarune Chapter 2” so far.

Five years in the making

For those of you who are getting impatient to hear more about “Chapter 2,” Fox issued an update in September, 2020. According to PC Invasion, he explained that the second chapter of the game is larger in scope, which is exciting news in itself, but it’s also brought on a few challenges that have been time consuming. This isn’t a project that he’s tackling solo. The systems are complicated because of the increased content and enhanced graphics, so he brought a small team of developers to help speed him in the completion of the game.

Toby Fox has had a few challenges along with way

Fox has suffered with wrist pain from a disabling condition and that has also cost him time in the creative process, but he’s kept working anyway. He’s had to undergo physical therapy and the condition has interfered with his progress in completing the game to some degree, but it’s not the only reason that the release of the game has been delayed. Video game development requires a lot of detailed work and he shared that the past two years has been spent writing designing, drawing and composing to fully complete the outline for “Deltarune.” He knew from the start it would take a lot of time, but he seemed confident that the end of 2020 would be a reasonable timeline for the full release of Chapter 2.

What kind of progress are they making?

“Deltarune Chapter 2” was mostly completed in September of 2020, but there are so many fine details that had to be polished and worked out. It’s been difficult game to develop, but like anything that is worth doing, it takes time and a lot of effort and thought to do it right. It’s taken time to work out the translation as well as working out the bugs. It’s important to have as close to perfection as possible. We were encouraged to hear that he’s so close to finishing, and the team that he has working with him now is so good, that he’s already looking towards retaining them for the third chapter of the franchise.

“Chapter 2” has been labor intensive

Inverse gives us a little more information into the development process of “Deltarune Chapter 2,” with their insights into the development process. After talking with Fox, they learned that the current chapter under development has been more difficult to complete because of the complexity. He and his team have a lot of experience under their belts and although it’s taken time to work out all of the inks, it’s better to have a high-quality game than to release a game that is riddled with bugs. They’re definitely in the final stage of production, but this is where all of the complicated issues are discovered and fixed. It’s not unheard of to have the release date pushed back a few times because of the difficulty of finding the fixes and applying them. Fox has also had to make sure that the current version of the game, which will serve as a platform for several more planned chapters to follow, allows room for expanding on the story and taking it in new directions. As of the last update, the release date could be extended until sometime in early 2021, which is just a few months away.

What platforms will “Deltarune Chapter 2” work with?

While it’s still not officially confirmed, Inverse has presumed that the game will come out for PC, Switch, and PlayStation 5. Fox’s latest updates indicate that the game is going to be similar to the first chapter. The game will follow its previous theme and it will be turn-based combat. There are going to be some new updates that current fans of “Deltarune” will like, including a switch from the bullet hell components as the main event to an updated theme. There will no longer be random encounters, so you’ll have a little more time to psychologically prepare and get your strategy in place.

What else is new in Chapter 2?

We also learned that the second installment of the game will allow you to get a look at the enemeis in the overworld before you fight them. You’ll be able to assess them first and make the choice about whether to go into battle and engage in a fight, or to avoid them completely. Fox has also implied that there are going to be parts of the game that are different between playthroughs, indicating some new content. He assured us that the choices you make in the game will matter very much, but there is gong to be one distinct ending to the game, unlike “Undertale” which has three, according to MXDWN.

What else is known about “Deltarune Chapter 2?”

We’ve seen a few updates that have largely been in September of 2020. We’re taking it as a good sign that the team working on the final phase of development is hard at work because they’re so close to the end. We’ve seen countless trailer releases for the game, but after doing a bit of digging and research into their origins, we discovered that they’ve been created by fans and not by Toby Fox. So far, there is no official trailer released for “Deltarune Chapter 2.” If you’re wondering what the game is going to look like, you’re going to have to wait until Fox makes some kind of new release about that.

The most current update from Toby Fox

Fox realizes that the hype is building around the pending release date of the second chapter of the game. He provided everyone with a status update that takes us into where they are in the development and finalization process and beyond at the official Undertale website. According to the most recent information, the main design including the dialogue and a few other aspects is 100 percent completed. The debug tools have been installed along with the documentation and everything involved for its initial setup. Phase 1 was effectively completed in September of 2020

The second phase is implementation. The art was 90 percent completed with 80 percent of the Cutscenes done, but it was in need of a second pass. The Bullett Patterns were just 70 percent finished. with not quite half of the bosses completed and a second pass required. This is likely still something they’re working on. They were only 30 percent finished with the non-bullett battle elements. More work was needed on the audio and the maps. With more to do in the second phase, the team had a lot of work to do to finish this part before moving on to the finishing step. This part hadn’t even begun yet. Toby shared that in reality, they were only about 50 percent finished with the development of the game at this point. It’s been three months since his last update, and during that time, the team was charged with balancing, bugfixing, translation and porting. His parting comment indicated that this is a wait and see situation and that everybody is learning a lot throughout the process. This is what makes him hopeful that the next chapters won’t take as long to complete.

Although it’s taken forever for Toby Fox and his team to get through the second chapter of “Deltarune,” many think that it will be well worth the wait. What we all need to realize is that the current installment is likely to be a pivotal point in the franchise. There is so much going into it that it takes time. Fox has indicated that there is going to be several more chapters of the game released. He confirmed that “Deltarune Chapter 2” is going to be treated as a separate entity from “Deltarune.” This is actually exciting news. It also helps to explain why it’s taken so long for the completion of the game. The current work will serve as the basis for the rest of the games to follow.

It’s been confirmed that there will be a minimum of four chapters, but when we look at the progress under chapters three and others, there is enough material for a minimum of six chapters under the Map Design. It’s a good sign that the work that Fox is doing now will serve as a launching board for a series of games that take “Deltarune” in new directions. He also confirmed that the second chapter, he believes, will be the longest to complete and that the others will be released in a much shorter timeframe. If all goes according to plan, and the new game is well-received, we may be seeing the beginnings of a new and exciting series of adventures within this franchise.

When will we know more about “Deltarune Chapter 2?”

This is the million dollar question. There hasn’t really been any major updates since the middle of September. 2020 has been an unusual year for everyone with the current pandemic in full swing. There have been delays on many fronts. Although this hasn’t prevented Toby Fox and his team from making strides in the completion of Chapter 2, it certainly hasn’t helped them out. As it stands, we’re not able to find any updates about their progress other than those that we’ve shared above. It’s fairly quiet on Fox’s social media and there was zip about the progress of the game. In short, he’s not talking yet. There have been a few fan made trailers released but these aren’t of any real value other than to inspire more hype about the pending release. We’re all getting to the point of wondering what’s going on and how close they are to having achieved their goals for fixes and the final polish.

In short, there hasn’t been a real update about the progress of “Deltarune Chapter 2,” since September of 2020. We take this as a sign that Toby Fox and his development team has been knuckling down to get the finalization of the new game completed. We continue to wait for a trailer or an official announcement of the proposed release date.It’s our belief that until we get some kind of a press release issued by the creator himself, we’re still a few months out on the release date of the game. We can only assume that they’re so close to completion that all of their efforts are going into the final polishing of the game. We’ve all got our fingers crossed that we’ll see “Deltarune Chapter 2” available by March of 2021 if not sooner. It’s important to note that this is just speculation on our parts, or maybe wishful thinking. Is it possible that we’re on the verge of a new gaming adventure? Could “Deltarune Chapter 2” be the beginning of the next big thing in gaming? We’ll have to wait and see. 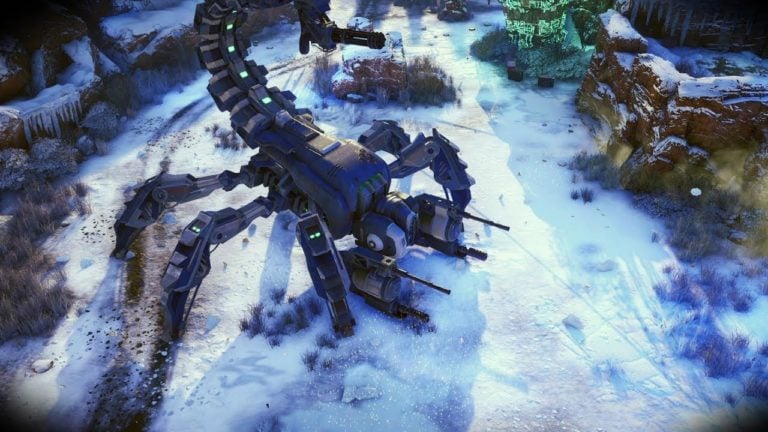