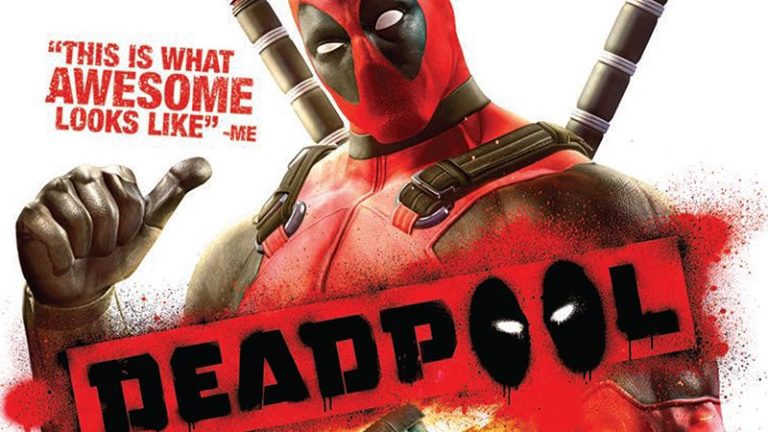 Deadpool is coming to PlayStation 4 and Xbox One this fall. Developed by a bunch of people who once worked at High Moon Studios, Deadpool and all its DLC will make the jump to current-gen on November 17 for $49.99. Personally I cannot believe they are re-releasing this game for $50. Clearly just trying to capitalize on the recent Deadpool hype with the movie coming next year. I suspect the price will drop within a month of release. Then again if this game is anything like what the movie appears it’ll be we could be in for a treat.

You have to admit a foul mouthed hero is pretty awesome. I mean there was Hancock which might have been the worst Super Hero movie of all-time. A snarky, cocky, Ryan Reynolds is always entertaining. I just wish Van Wilder would make an appearance in the video game. Then I might check it out. 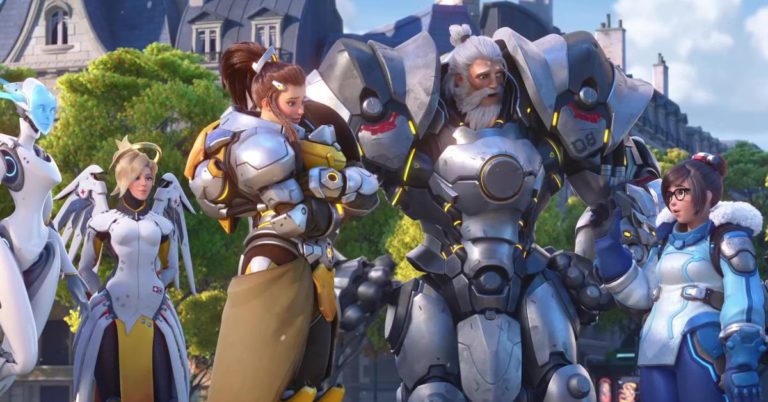