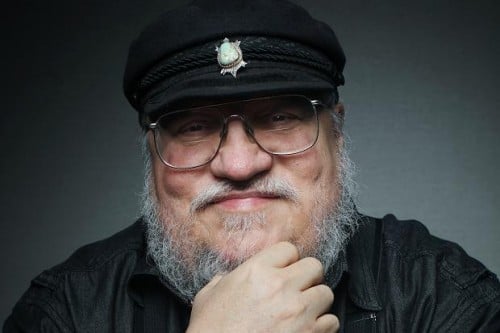 To prove that he’s actually still working on it, George RR Martin just posted a full chapter of the Winds of Winter on his blog here. I haven’t read it, and I’m not going to, because I don’t particularly like this sort of thing.

It’s kind of common now, most often seen when you can watch the first ten minutes of a movie before it airs. It’s like a long uber trailer, though usually just one impressive intro sequence that’s supposed to get you hooked on the rest of it.

TV does this too with HBO airing free pilots of its shows on YouTube where it hopes you’ll subscribe after watching. Video games have demos, but far and away not as much as they used to, as they’ve mostly been abandoned as marketing tactic.

I don’t like this idea with books. Every novel I read that has the next few chapters of the next book in the series at the end, I skip in favor of buying the whole thing. If the series is good, I know I’m going to read it, and if it’s not, I have no interest anyway and a few more pages probably isn’t going to change my mind. In Martin’s case, I know I’ll be buying The Winds of Winter day one, so why torture myself by reading snippets ahead of time? I believe he’s working. I don’t need empirical proof.

Oh man, how many memories does this GIF bring back???  Hell I nearly forgot there even was a Super Mario Kart that was played on a 16 bit system!  It’s always fun when we can… 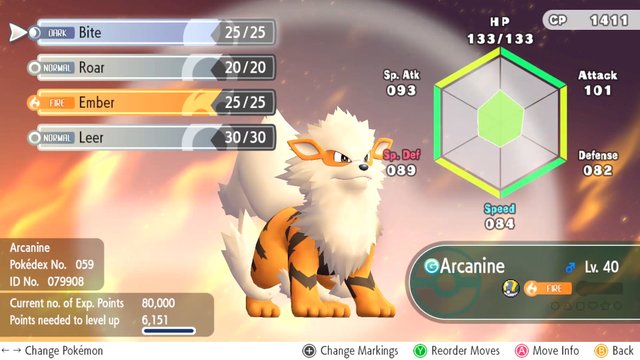 For people who want to make sure that their Pokemon are as powerful as possible, it is important to pay attention to their natures. This is because a Pokemon’s nature has a notable impact on…

That is kinda disturbing. Poor Geodude.  But seriously, love the concept.

In 1967 the world was given a 52 episode animated series of Spiderman and, it, was, AWFUL! As bad as it might have been, the animators and creators of the show had no idea that their…

Honestly I haven’t seen too many car engine modifications that turn an engine into a Nintendo Controller.  Hell I haven’t seen many car mods period.  It just doesn’t seem logical.   I mean how often…