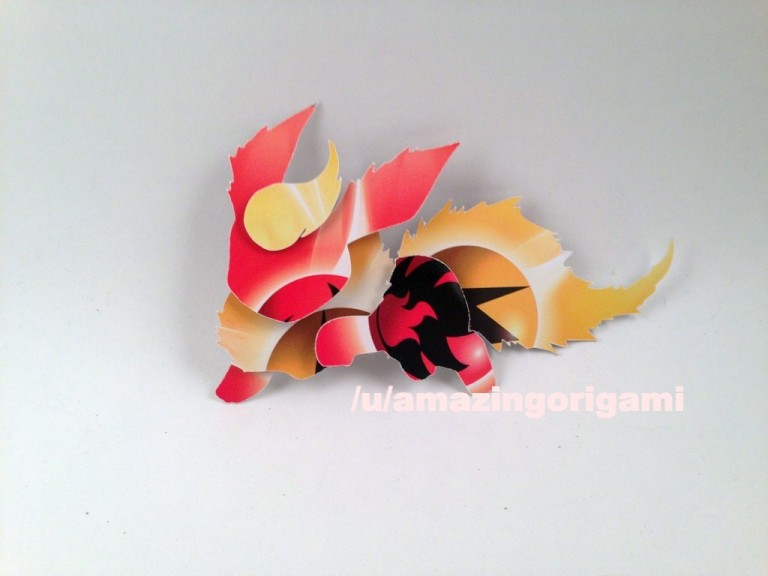 Just in case you want to know how this was done.  First of all, Vena and Ivysaur looks really sick and to do the pink the artists used Fairy Energy.   Apparently that’s a thing now.  The Fairy type was printed in the TCG with the first cards from XY base, which came out shortly after X & Y released. It’s the 11th type to make it into the TCG.  Hope you like these. 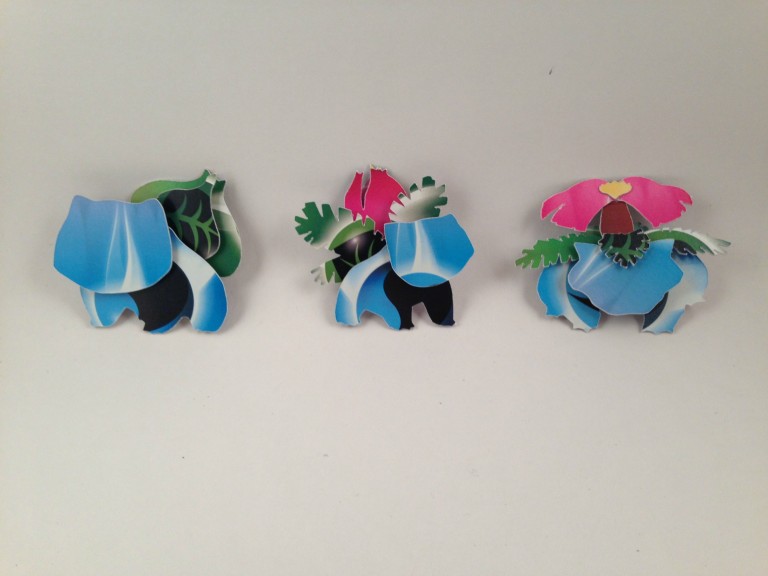 Flygon made of a Pokemon card 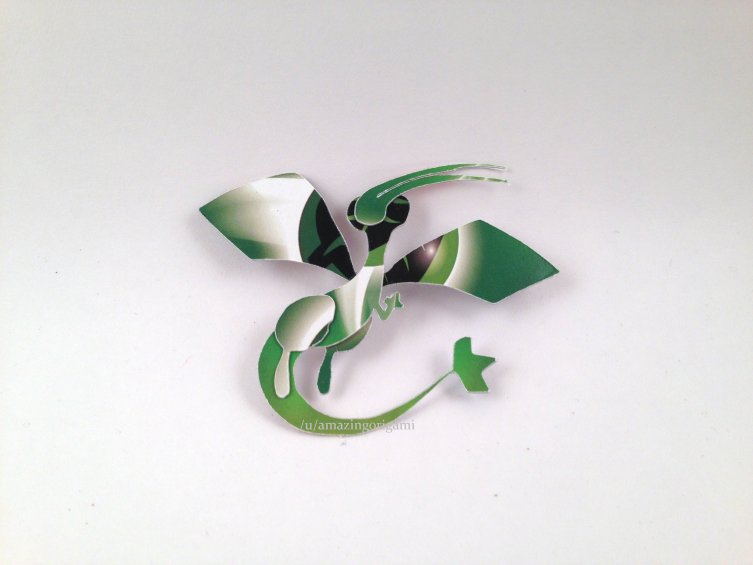