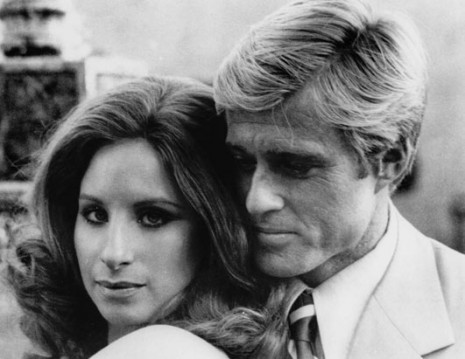 But on occasion I argue that the producers, casting directors, or whoever made a grave mistake in casting members of the opposite sex to play a couple.  The reason being that one person is just supremely better looking than the other and it just looks out of whack. 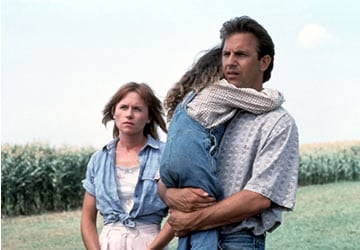 Come on people.  Amy Madigan?  They couldn’t get a better looking wife for Kevin Costner than Amy Madigan?  Hell the guy had already been in the Untouchables by this point.  Sorry Amy, no way. 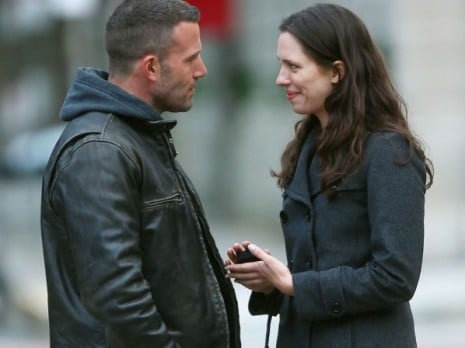 Can someone explain why Rebecca Hall keeps getting roles like this? Ben Affleck is WAY to studly for this chick.  And she’s in The Prestige?  What’s going on here? 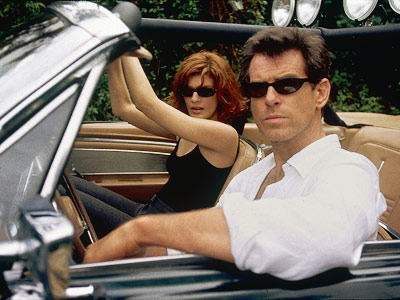 Rene Russo has her moments but let’s face it.  She’s not 007 material at all.

Robert Redford and Barbra Streisand – The Way we Were 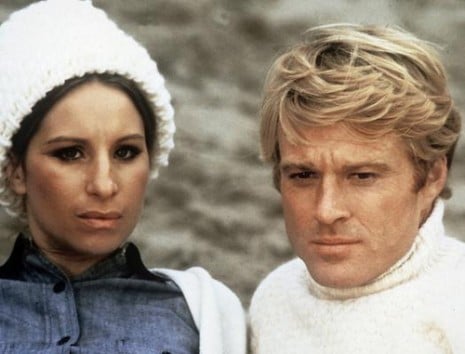 I really don’t think I have a comment for this one. 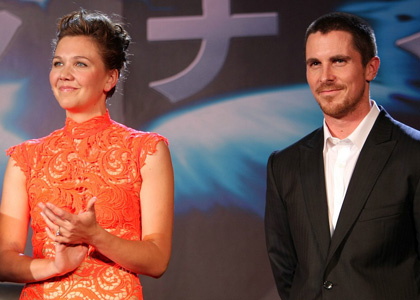 I actually like Maggie Gyllenhaal a lot but I just don’t think she should ever be a leading lady in anything, ever.  Sure if it’s a drama involving alcohol or something but she’s not like Kim Basinger leading lady at all and should never be put in that category. 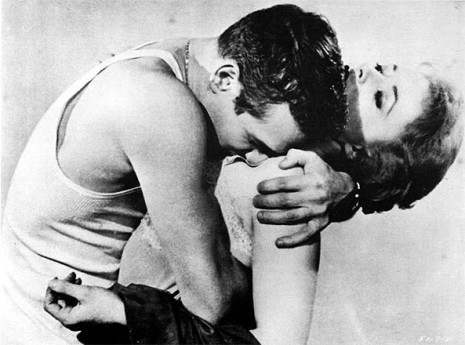 This isn’t a diss on Piper when they made The Hustler but no woman was any match for Paul Newman at that time.  No woman.

Kim Basinger and Dan Aykroyd – My Stepmother is an Alien 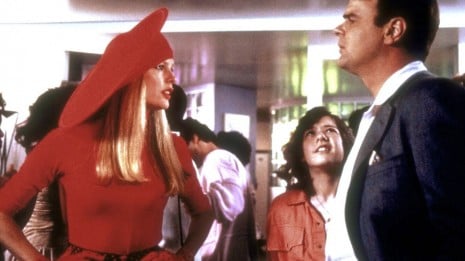 It was funny but true.  I just like that Allison Hannigan is in this picture. 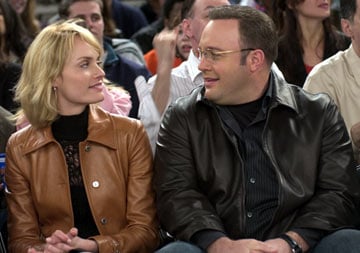 Kevin James is a funny dude but I’m not sure he was up to par with Amber. 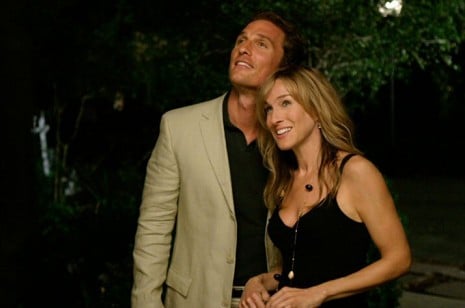 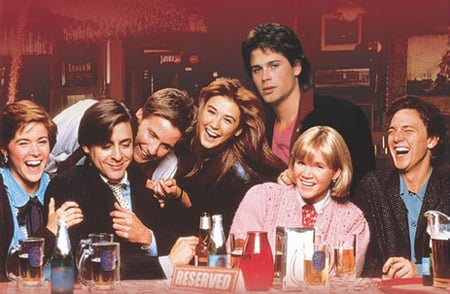 Easily one of the biggest mismatches of all time.