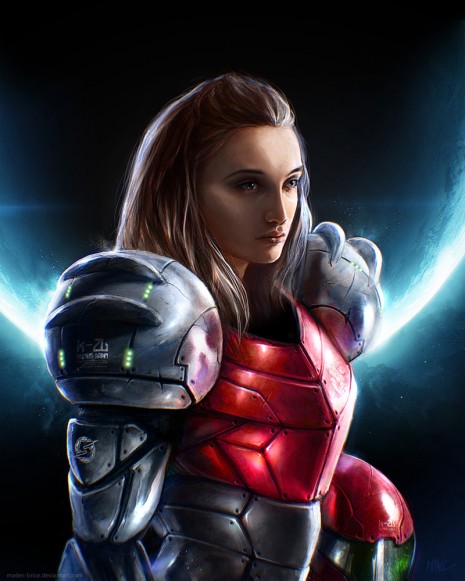 I’m not exactly sure why, but there’s something distinctively poignant about artist Brice Madec‘s portrayal of both Samus Aran and Mega Man here.

I think it’s because Samus, for the first time I’ve seen, looks more like a fourteen year old girl with her helmet off, rather than the strong, powerful woman we’re used to kicking the crap out of in Super Smash Bros. Brawl. And Mega Man is no man, but a mere boy, and it’s the most human portrayal of the character I’ve seen so far.

Check him out below: 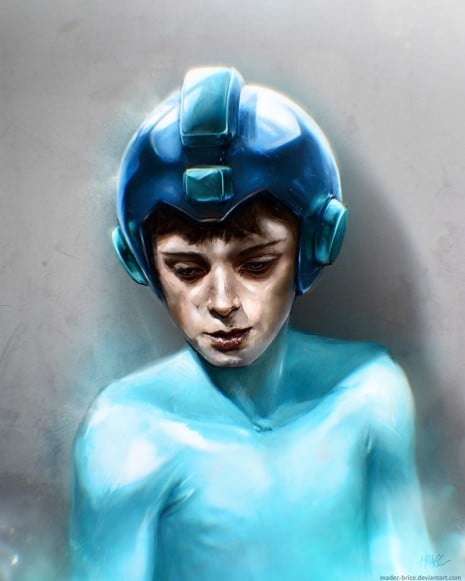