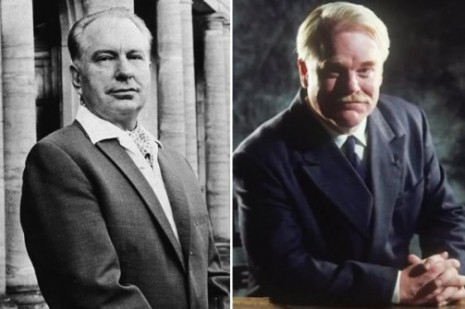 Call me a philistine, but I just saw Lawrence of Arabia for the first time this summer, after seeing it referenced in Prometheus. I realized several things while watching David Lean’s masterpiece:

1. Great actor though he may be, I’m uncomfortable watching Sir Alec Guinness play Prince Faisal. To paraphrase another of his characters, “That’s no Arab.”

2. I kind of dig how long movies used to put in an “intermission,” even in the home versions. Who doesn’t need a bathroom break, maybe a chance to get a snack? Plus it places some focus on the epic score.

3. There’s something awesomely voyeuristic about watching a real person’s life play out dramatically onscreen, even if events have been exaggerated. 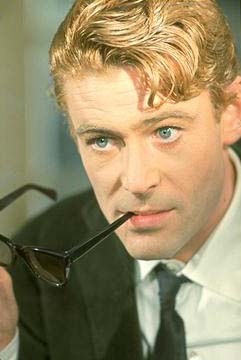 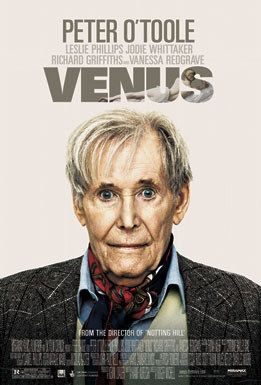 Biopics are nothing new in Hollywood. Giving the public a chance to peek behind the curtain of the life of a celebrity is a sure way to garner ticket sales. Some of the greatest movies have been retellings of the exploits of real people: Raging Bull, Amadeus, Gorillas in the Mist, Elizabeth, etc.

However, there’s an offshoot of the genre I love even more—the thinly veiled biopic. Usually made when a filmmaker wants to take a public figure to task, or when said public figure pulls their official approval from the proceedings, this particular genre allows for a freedom of expression that is unmatched by its legitimate siblings. Once the shackles of authenticity have been cast away, the writer/directors are free to do whatever they please with the story. Whether that’s adding in a bunch of crazy made-up stuff, or talking about events and happenings that most people believe are true yet the subject denies, these films reach even higher voyeuristic heights. A carefully worded disclaimer and we’re off to the races! Who cares if it’s not entirely accurate? I doubt any officially sanctioned biopic is entirely true, while we’re on the subject. Here are five unofficial biopics, and the subjects they’re decidedly not talking about.

Gus Van Sant is a king of biopics, both thinly veiled and otherwise. Finding Forrester‘s titular character was based on the imagined lives of both J.D. Salinger and John Kennedy Toole, Elephant was an abstract take on the Columbine shooters, and Milk officially dramatized the life of Harvey Milk. Last Days takes on the final days of Kurt Cobain, though the disclaimer at the end states that the film is “a work of fiction and the characters and events portrayed in the film are also fictional.” Walk the Line it ain’t—it’s more of a tone poem than a cohesive narrative, though I don’t mean to suggest that as a negative. Accurate or not, Last Days presents what I imagine to be a realistic portrayal of addiction and its consequences, avoiding the glamorization of drugs that so many other music biopics depict.

First of all, let’s talk a minute about that über seventies trailer. They don’t make ’em like that anymore, huh? “She gave, and gave, and gave, until she had nothing left to give.” *closeup on a single rose in a black box* And whoa, five minutes long? If any of our readers are willing to admit they regularly went to the movies in the seventies, can you verify that this would be something you’d see before a feature? I don’t think the audiences of today would be able to sit through it unless it was a special showing of a full scene from the film. And you’re welcome for that earworm of a song, by the way.

Back to business, The Rose was going to be the official story of Joplin, until her family declined to be involved. It’s basically a blueprint for any music biopic that deals with a subject’s drug addiction, and some have posited that once Joplin’s family pulled the rights to her story it became a sort of general tribute to other sixties icons who died as a result of fame and addiction, such as Hendrix and Morrison. This was Bette Midler’s screen debut, and she netted herself an Oscar nod for her efforts.

Speaking of trailers, is this one awesome or what? And if you never knew the Brain was channeling Orson Welles, now you do. And you know just what a fantastic job Maurice LaMarche does voicing the egomaniacal lab rat.

Most of you have probably already read enough about Citizen Kane to know that Hearst refused any mention of the film in his papers (a ringing endorsement if ever I’ve encountered one), and that it’s widely considered one of the greatest films ever to be made. I didn’t realize until researching this article that it was pretty much a flop upon its initial release. I had assumed its genius (I’m firmly in the “Greatest. Film. Ever.” camp) was recognized immediately, along with Welles’s, whose life sadly ended up paralleling that of his fictionalized tycoon.

The first time I saw this movie I thought to myself, this movie was made just for me. Brian Slade is the thinnest of the thinly veiled movie protagonists, and David Bowie is an idol of mine. Incidentally, Bowie pulling his support, and therefore his music, for Velvet Goldmine was one of the greatest things that ever happened to this film. The soundtrack consists of a plethora of musicians writing new glam rock songs and covering old ones, while Ewan McGregor becomes an unholy hybrid of Iggy Pop and Lou Reed, effectively waking up the teenager in Sara Clemens with his performance of “TV Eye.”

Todd Haynes willfully following the tempo and structure of Citizen Kane to tell Slade’s story certainly doesn’t dampen my admiration any, either.

Paul Thomas Anderson refuses to comment either way on whether or not this movie is about Scientology or its founder, but Marc Headley at The Daily Beast decided to write up a twenty-two point comparison list between Hubbard and his (maybe) fictional counterpart. Head over there if you’d like to read it, but rest assured, this movie is totally about L. Ron Hubbard and Scientology.

But I’m pretty sure Joaquin Phoenix is playing a fictionalized version of himself.

There comes a time in every movie’s production where you simply have to stop and take stock of what you have.  Marvel may have complicated this with their increasingly ambitious, increasingly intertwined movie phases, but… 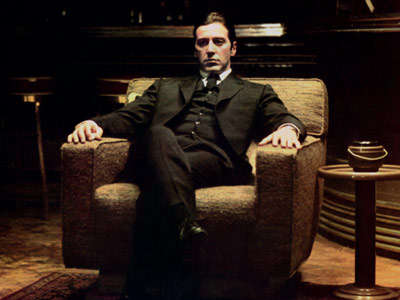 I’m criticized all the time that I have awful taste in movies, which for a part-time film critic, probably isn’t the best thing to hear. But while that’s mostly based on my occasional praise of…

Deke DaSilva and Matthew Fox are two New York cops who get transferred to an elite anti-terrorism squad. About this same time, an infamous international terrorist shows up in New York looking to cause some…

I’ve watched what most people would consider an excessive number of horror films in my life, beginning with Universal monsters as a child and kicking into overdrive by the time I was in college away…

Alright, looks like it’s shaping up to be another Guardians of the Galaxy day, judging by the stories I’m seeing lined up in my publishing queue. But you won’t complain, right? First up is Isaac…