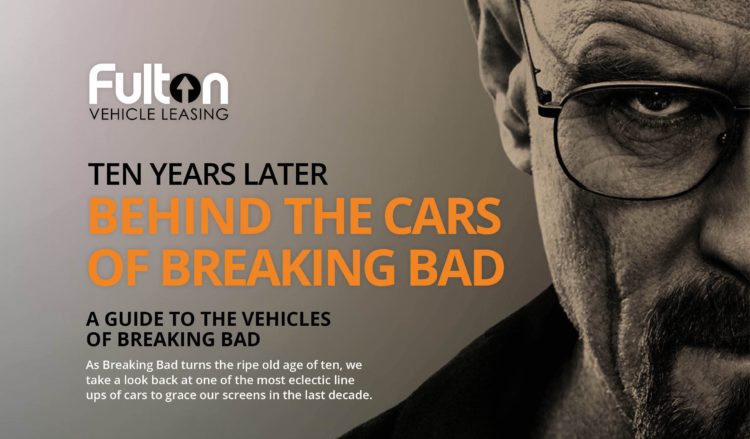 Exactly ten years ago, Breaking Bad made its TV debut. Its pilot, which aired on January 20, 2008 redefined television’s golden age and turned Breaking Bad into a cult, award-winning production.

Better Call Saul, a spin-off prequel of Vince Gillgan’s Breaking Bad series, was premiered on AMC in February 2015, two years after the epic Breaking Bad was over. The 10-episode fourth season is scheduled to air starting Monday, August the 6th.

This year, to celebrate the 10th anniversary of Breaking Bad and the upcoming return of Better Call Saul series, Fulton Leasing released a comprehensive guide to the vehicles behind the movie featuring treasures such as 2004 Pontiac Aztec, 1986 Toyota Tercel and 2012 Dodge Challenger.

Tano Di Girolamo, Fulton Leasing’s managing director, comments: “Breaking Bad was an ultimate source of some cool vehicles, and they all had a very special meaning for all of us – you would be pleasantly surprised to find out the amount of symbolism they have held throughout the series! Today we’re extremely excited to share our personalised guide to the vehicles of Breaking Bad with the public”.

Without further interruption, here are the cars of Breaking Bad!

Fulton Leasing, the Berkshire based vehicle business, is one of the most established broker in the country. With over 36 years of experience under their belt, Team at Fulton Leasing pride themselves for “service over profit” mentality thanks to their high staff retention and a great deal of experience. Fulton Leasing is also a member of many prestigious organisations such as BVRLA (British Vehicle Rental and Leasing Association) and offers no hidden cost service along with competitive rates. For more news and information, please visit www.fultonleasing.co.uk. 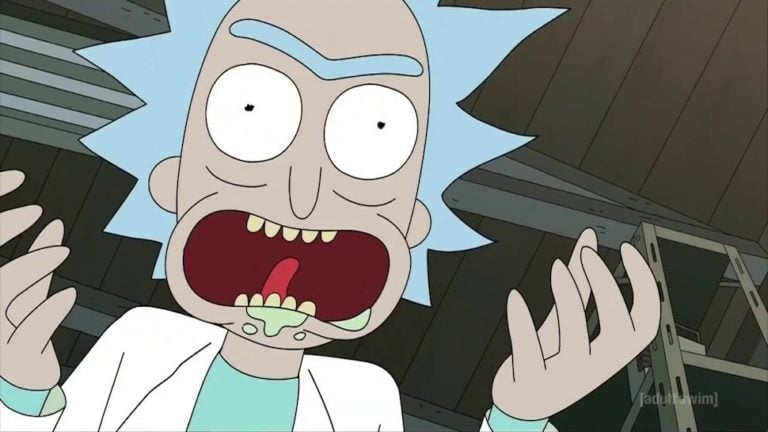