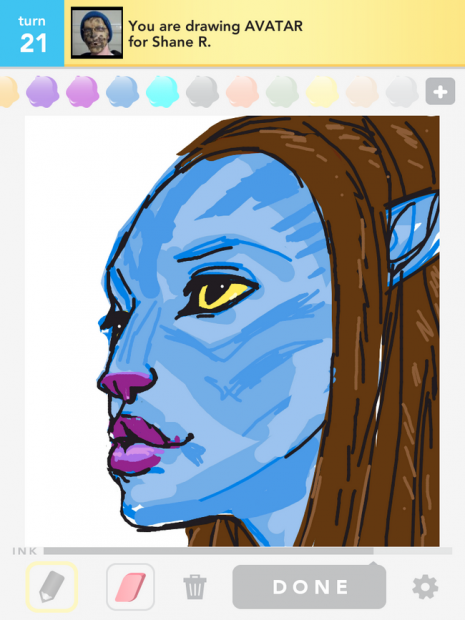 I’m posting this gallery for two reasons. One, because it’s a badass collection of “finger art” using Drawing Something that covers many of our favorite topics here on Unreality. Second, because it’s by someone named “Remmmy” and I’m choosing to believe it’s our own Remy Carriero who has a secret talent he’s told none of us about.

I stopped playing Draw Something about four days after I stared because I was bad at it, and everyone I played with was bad at it too, but if I had this guy to go up against, I might have stuck with it for the long haul.

It’s a big gallery, so brace yourself below. Which image is your favorite? I really liked “Eyepatch.” 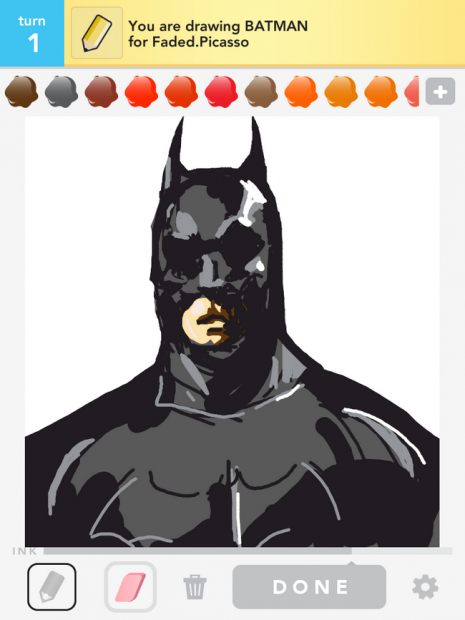 Middle click pictures to open in a new tab.

My friends all laugh at me, because whenever I drive anywhere, the first song playing from my iPod is generally from a video game or movie soundtrack. I’m a product of my environment, and my…

So this isn’t the first time I’ve seen a graphic like this, which chronicles the progression of various Nintendo characters from their 8-bit inception to their days punching each other out on the Wii. It’s…

httpv://www.youtube.com/watch?v=hEaGhweF1g0 No, those aren’t my words, that’s what this guy in this video review has to say. I’ve said before that on the internet, you will be able to find someone that hates absolutely anything,… 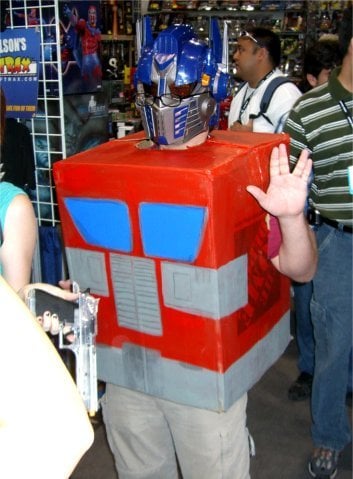 Look, bottom line is that I applaud most people attempting to do a transformers costume.  It requires a lot of bulk, squared shaped objects, and it’s almost tough to call any costume crappy. However, if…

I’ve been waiting for more support for my idea that Star Trek Into the Darkness was one of the most nonsensical movies of the year, and now I have a video collage to back it…

httpv://www.youtube.com/watch?v=9pAEyPpYn-Q I’ve been told to mention this at least a dozen times by now, but COMMUNITY RETURNS MARCH 15TH! It didn’t get cancelled after all, and a hiatus turned out to be…a hiatus. Imagine that!…