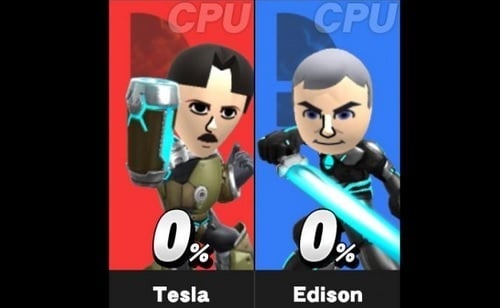 Using highly advanced virtual simulation technology (that thing in Super Smash Bros. where you can make fighters look like real people), I’ve re-created the protagonists of some of the most important rivalries in human history. Next step: forcing these esteemed figures to beat the crap out of each other in a series of one-on-one, five-stock, no items Smash Bros. battles on the stage called Final Destination to determine, without margin for error, who owns and who blows. We’ll let other scholars sort out the vast implications of this study; for now, let’s smash, bros. 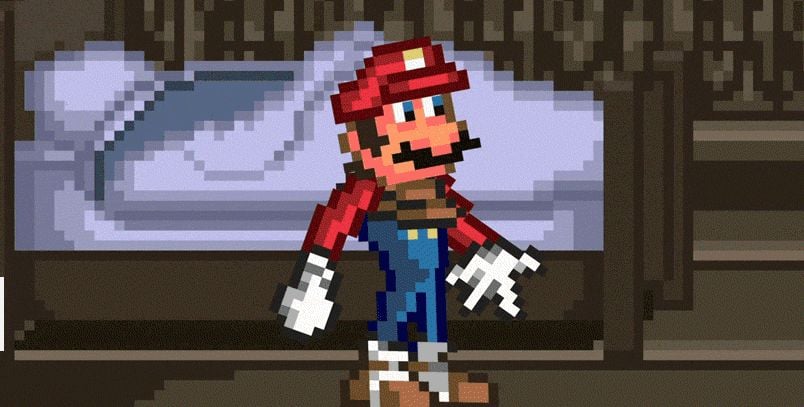