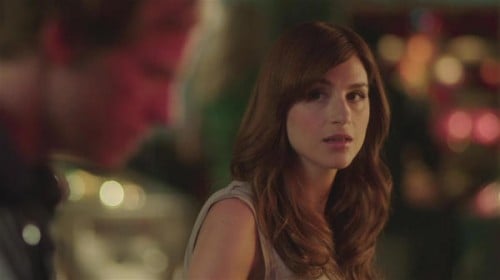 To binge watch, or not to binge watch.  Our Fearless Leader Paul Tassi has vacillated between the pro and con sides of this debate, but like most things, I think the correct view depends a lot on context.  Most shows could go either way, but there are some that are custom-made to binge watch (like the vastly under-exposed Children’s Hospital).  FX’s You’re the Worst, which recently wrapped its first season, is also a show that really blossoms if you power through it.  And with 10 episodes, each around 25 minutes, combined with the show’s snappy dialogue and lighting-fast pace, even if you watch all 10 in a row, you’ll feel like it took maybe an hour.

This is one where I hated the premise on paper – single people who do shitty things and don’t believe in love fall in love, wow, how original – and yet the devil is in the details.  Or, I should say, the beauty is in the execution.  Cliches aren’t bad in and of themselves, it’s when they’re leaned on lazily, or executed poorly.  Done right, a familiar trope like this one can be a neat sidestep of lots of plodding exposition, cutting right to what we care about: the comedy and the characters.

As trailers go, that’s not terrible (and I know something about terrible trailers.)  I would say, at the very least, that it’s a fair representation of what you’re going to see, although the writing is actually better than the snappy one liners they chose for the trailer – but that’s true of a lot of trailers.

Anyway.  What we have, at the core, is four terrible people (well, three terrible and one Iraq vet with PTSD, who somehow manages to be the moral center of this show) trying to convince us, the audience, to root for them to work together.  This isn’t as tough a sell as I initially assumed it would be.  They’re not the sociopaths of It’s Always Sunny or the sophomoric mean spirited post-frat guys of The League, or even the jaded, dysfunctional selfishness Arrested Development‘s Bluths.  Nope, these folks are their own brand of crazy.  It’s more of a cheerful, lighthearted terribleness.

Jimmy and Gretchen: misanthropes who don’t believe in love or dating, each grappling with the fact that their casual sex-based relationship means a bit more than either of them want to admit. 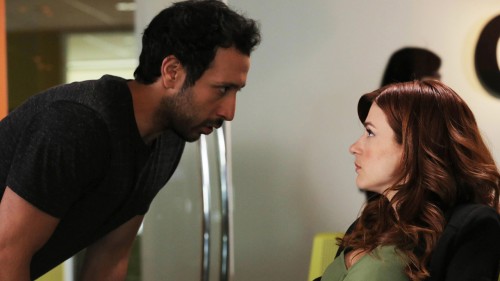 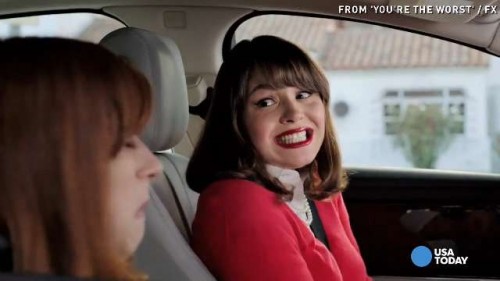 Lindsay, Gretchen’s best friend.  One-time punk rock party girl and self-professed “cockaholic,” now married and dissatisfied.  Could have been such a stock, boring character, as either the typical “lead female’s best friend” or the typical “housewife hates her life.”  So, so much more.  She has the personality of an alcoholic cat, she’s adorable as hell, and she’s sweet and funny and sometimes drops the most inappropriate, hilarious lines that reference her pre-married life that will knock your socks off.

All the characters are pretty fantastic.  Jimmy’s affable, almost cheerful narcissism would be offputting if he didn’t have depth, and thankfully he does.  Edgar and Lindsay each have multiple scene-stealing moments.  And Gretchen’s PR client, Sam the rapper, is pure gold.  But for me, the whole thing would fall apart without the perfectly messy Gretchen.  For such a well-trodden trope as “blithe, uncaring girl with a secret caring side,” you have to really nail it to bring out anything interesting in this type of character.  Aya Cash absolutely nails it.

It’s incredibly refreshing to have a series about terrible people who aren’t tragic, emotionally broken wrecks.  Don’t get me wrong, angst and tragedy can be very, very good, but to have a show not be afraid of its own ridiculousness is pretty amazing.

Did you ever watch Fight Club and think, shit, some part of my brain wants to date/be friends with Marla Singer, and I’m terrified of that, but damn. 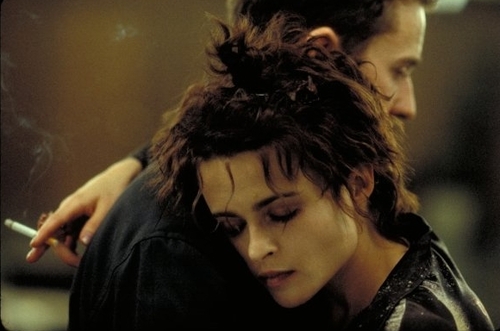 Did you ever watch New Girl and think, damn, Jessica Day is amazing, I wish I could date/be friends with her, provided I don’t strangle her in her sleep after three days of her relentless, zany, cheerful optimism and whimsy? 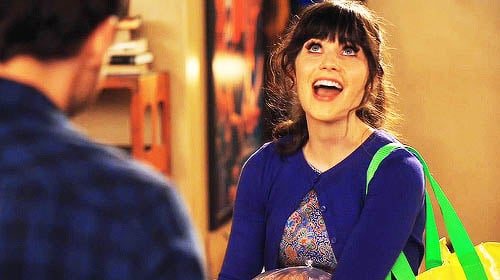 Wouldn’t it be nice if you could have the best of both worlds? 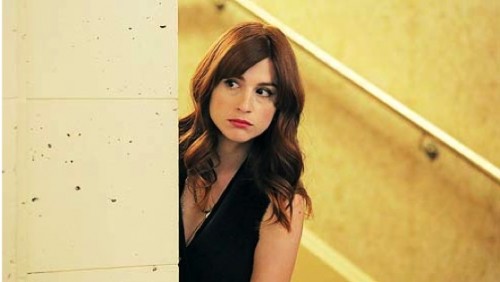 …who is charming, and funny, and secretly cares, but also says stuff like this at the drop of a freaking hat… 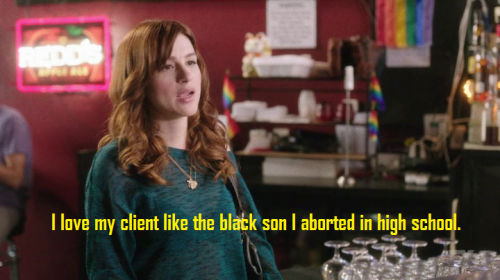 What are you even still doing here?  Go watch this show.