It’s the 15th anniversary of the release of Galaxy Quest, a movie it’s almost impossible not to like, and one of my favorite films, sci-fi, comedy or otherwise. I watched it when I was a teen, and many, many times since, and it’s amazing how great the concept is, how much talent there is in the cast, and how well it holds up over time.

MTV has a rather lengthy interview with those behind the film, and it’s a fascinating read as to how the movie actually got made in the first place. It was originally called “Captain Starshine,” but it evolved from there into the cult classic it is today. I highly recommend giving it a full read, and naturally, watching the movie again in honor of its anniversary.

Never give up, never surrender.

Frequent purveyors of this site and the internet at large have probably already come across this awesome (and sad) “Homeless Vader” picture,  but now his son has hit the streets as well looking for change….

Marvel illustrator Arthur Suydam decided to do something special for the Deadpool: Merc with a Mouth series that ran last year. Each issue was a cover of a famous movie poster, putting Deadpool in a…

httpv://www.youtube.com/watch?v=_VGt5Onx0_I I’m sure many of you have seen the Modern Warfare launch trailer, which escalates the destruction found in America last game to various other cities around the world. As it happens, the trailer works… 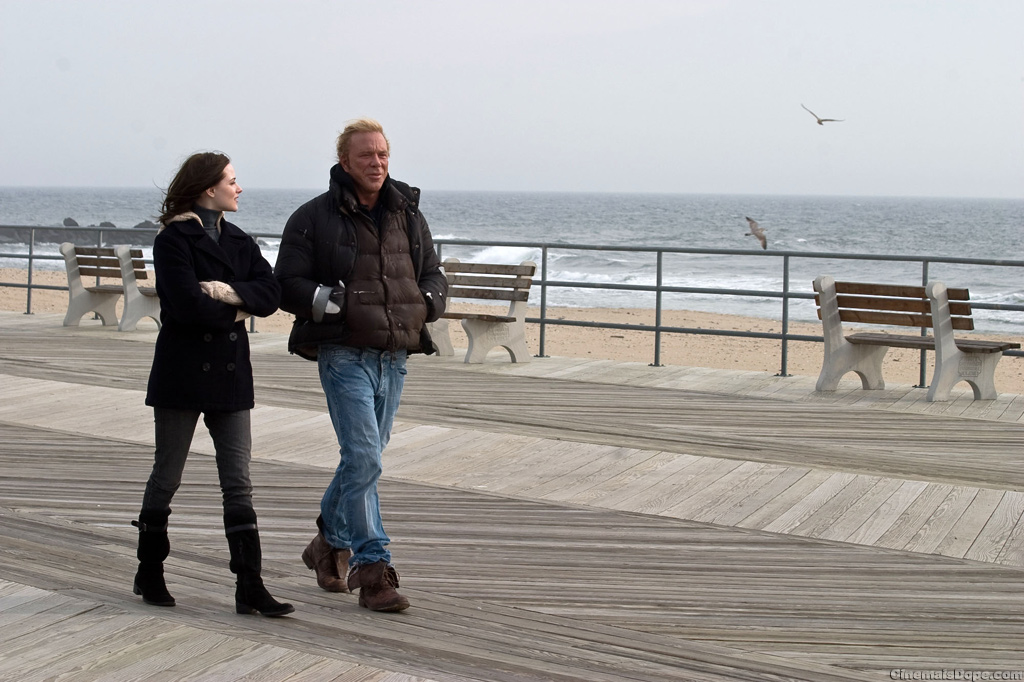 By now we’ve all heard plenty about how great Mickey Rourke is in Darren Aronofsky’s The Wrestler, but what about the film itself?  As both a wrestling and an Aronofsky fan, I’ve been anxiously awaiting…

Considering how much we loathe award shows like this, I can at least watch this entertaining clip and laugh a little bit.  These impressions are spot on.

Usually behind the scenes material works best in either picture or video form, and I can’t say I’ve seen a hybrid (a GIF) which has done a moment justice to date. But this one? It…