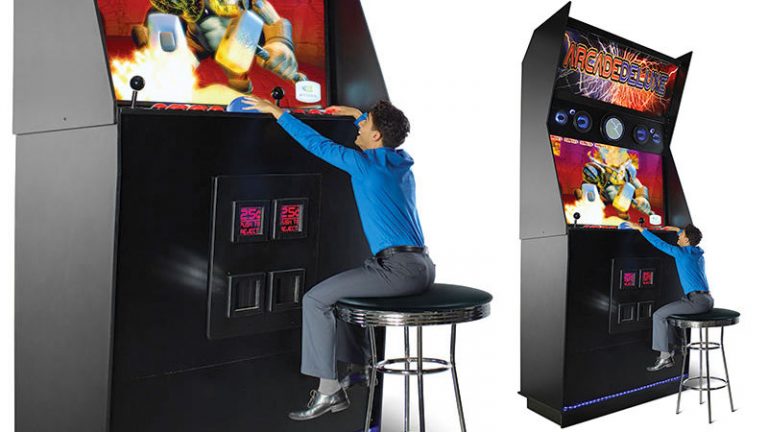 Remember the movie Honey I Shrunk The Kids?  Remember how awesome you thought the “special effects” were in that movie?  I say special effects because they really weren’t all that special.  The props makers in that movie simply made these giant models of things like couches, grass, bugs, etc etc that made the stars of the movie look tiny.  I bring this up because that’s the first thing that came to mind when I saw this massive arcade machine that’s actually available for purchase.

This thing literally turns you into a tiny person play a big man’s game.  Though I will admit I wonder about one thing.  Those slots where you put quarters?  Do they require giant quarters?  Inquiring minds would like to know.

Here’s a full description from Gizmodo

Originally created by Jason Camberis, the towering arcade cabinet is officially the world’s tallest according to the Guinness Book of World Records. And now you can own one, thanks to Hammacher Schlemmer. With an 80-inch screen, a massive 16-inch trackball, eight buttons, and two joysticks, players can attempt to enjoy over 250 classic arcade titles served up by a full-blown Windows PC hidden away inside. It’s thankfully powered by a standard AC outlet, not the beefy plugs your appliances rely on—but it’s not all good news. With a price tag of $99,000, you’ll be dismayed to learn that the machine’s coin slots don’t actually work, meaning there’s no chance of this thing ever paying for itself.

Check out the video below 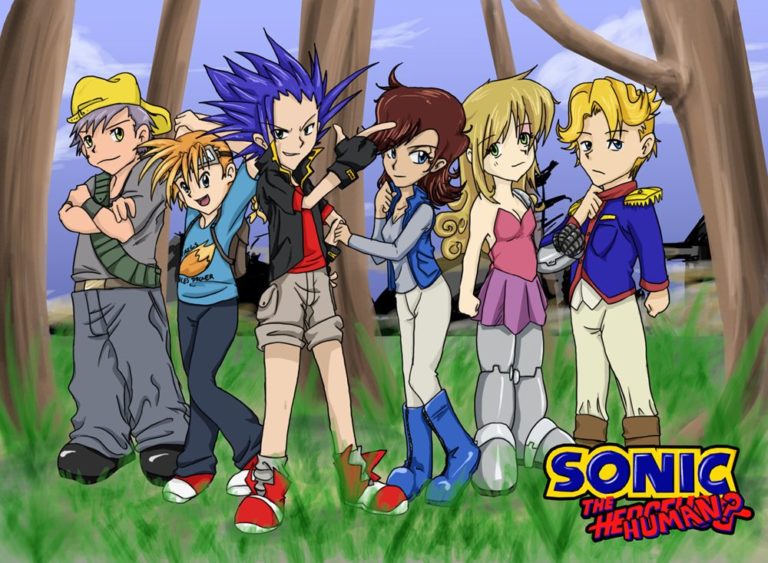 I’m amazed at how long Sonic the Hedgehog has been around.   Can you believe it’s been nearly 20 years?  Yes, 20 years.  The first game was released in 1991 and boy do I remember playing…

(click to enlarge) Searching far and wide, I can’t come up with a contest for this rather awesome photo, but perhaps some things are better left a mystery. I will go ahead and assume that…

This is the Mortal Kombat X Kake that was sent to NetherRealm Studios from Rocksteady Games to commemorate the game’s release. We kind of like it.

Just in time for me to have already written an article about Black Milk’s nerdy bathing suits comes this new piece, which perhaps is the nerdiest of all. Actually, since I can’t find it in…

It’s a moment that nearly every Mega Man fan has been waiting for.  But will it work, and will it be successful?  Eh, we’re just happy for the news at this point.  20th Century Fox,…