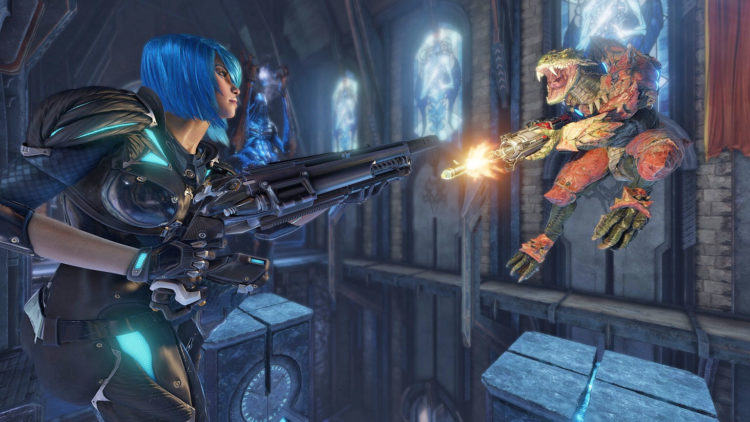 In 1996, id Software released the first-person shooter called Quake. It can’t claim the same impact as its predecessor Doom, but the title was nonetheless an important one with a wide range of influence on a wide range of entertainment, with an excellent example being how it spurred on the creation of machinima. As such, it should come as no surprise to learn that there have been a number of Quake titles, with the most recent one being Quake Champions.

For those who are curious, Quake Champions is the first main installment in the series since 2005. Due to this, while it retains some of the characteristic features of the series, it has seen significant changes as well, which is perhaps unsurprising considering the continuous evolution that shooters have experienced in the interval between 2005 and 2018. In particular, it is interesting to note that Quakes Champions operates on a free to play model that relies on what is now a battle pass system. Something that wouldn’t have been possible in the times of its predecessors.

What Is Good about Quake Champions?

There are a number of things that make Quake Champions worth looking into. For instance, it retains the Quake series’s characteristic combat, which can be summed up as being both fast and furious, so much so that it can be more than a little bit intimidating to those who are unused to it. However, that is the reason that the people behind Quake Champions have been working on ways to familiarize interested individuals with the kind of gameplay that they can expect, thus building them up before sending them out into the wild that is multiplayer.

On top of this, it should be mentioned that the people behind Quake Champions are putting a real effort into making sure that its playable characters are unique rather than interchangeable. Granted, they haven’t been perfect about this, as shown by the outcry whenever a new character is released. However, they are making a good effort to smooth out those problems over time, as shown by how that outcry settles down each time because of a combination of balancing and building familiarity. On the whole, it can be seen as a serious indication that the people behind Quake Champions are interested in putting out the best Quake experience that they can make instead of just pushing out a product that will see them paid.

Why Should Quake Champions Be Considered Underrated?

Unfortunately, Quake Champions hasn’t managed to catch on. There is a player base for the title, but it isn’t big enough to silence semi-regular questions about whether the first-person shooter is dead or not. Moreover, it should be mentioned that this has been the case for some time, which isn’t exactly encouraging because player bases tend to fall rather than rise over time without something notable throwing off the pattern.

Theoretically, it isn’t impossible for something along those lines to happen. New content is still being produced for Quake Champions on a regular basis, which suggests that id Software still sees potential in the title based on its numbers. Furthermore, it should be noted that Quake Champions is still counted as being in a beta, meaning that it is possible that some of those updates will bring about widespread changes, which could enable the title to secure more and more players. In fact, when id Software turned Quake Champions into free to play, one of its stated intentions was to increase the rate at which it secured new players, meaning this was clearly something that they had in mind. However, until Quake Champions actually manages to bring in those numbers, this will remain nothing more than the subject of speculation, meaning that it is neither particularly useful nor particularly meaningful.

Under these circumstances, it can be argued that Quake Champions is an underappreciated game. Certainly, it has its issues, which is unsurprising when it is still in beta. However, it nonetheless has a number of things that enable it to stand out from its competition, meaning that it would be a real shame for its potential to gutter out here. Fortunately, it is clear that there are those who are determined to keep it going, meaning that it retains a fighting chance at things. 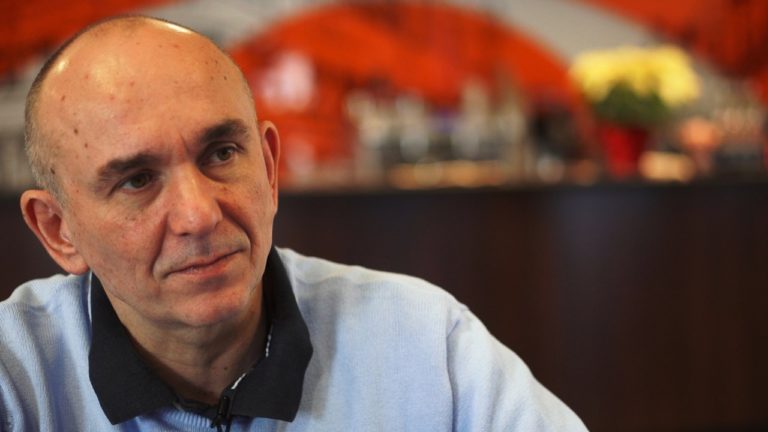 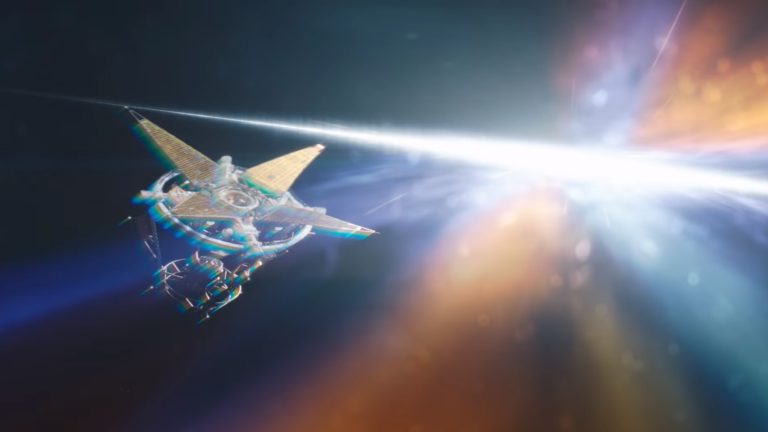