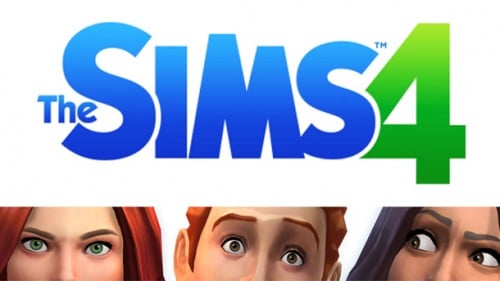 EA officially announced The Sims 4 for 2014 last month and long-time fans of the franchise rejoiced upon hearing the wonderful news. In addition, it was confirmed that the game would not require players to be “always online” like the infamous SimCity. Truly, it would have been a risky move if the company did not learn from their past mistakes. The Sims has always been an offline experience, and I think they’re doing a good job by rolling out the online features gradually.

As an enduring fan of the series, I am excited for The Sims 4 especially now when Maxis is back and involved in the franchise once more. The Sims 3 had awesome features and expansions under its belt, which I hope would carry over to the sequel. Don’t get me wrong! I don’t want a carbon copy. I’m looking forward to a fresh entry to the series while retaining some of the features fans like myself enjoy. Here are some of the options I think would make The Sims 4 a great game. Let us know what you wish and expect for The Sims 4! You can also share what features you don’t want to return.

1. Friends can visit each other’s neighborhood and let their respective Sims interact! 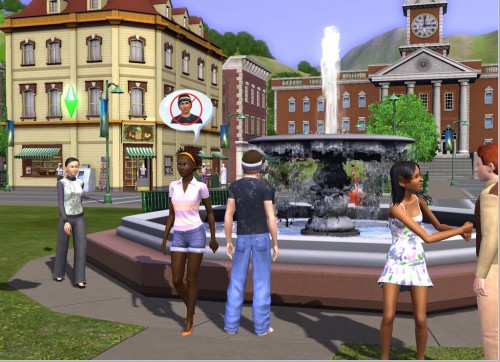 While I’m scared of the “always-on” idea for The Sims franchise, my friends and I are not particularly against having awesome online features. I have a small pack of loyal friends called the Bedlams and most of us have been fans of the series since the very beginning. It has been our wish to be able to visit each other’s neighborhood in the Sims. We want our sims to meet and interact with one another. We could even start a family with our sims! In addition, I was joking my friend one time that I would let my male Don Juan sim impregnate everyone in her household. The possibilities are endless and I am sure that at least a basic version of this is possible. 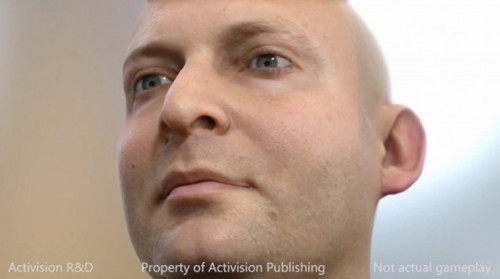 Perhaps, The Sims 4 isn’t ready to be as advanced as this yet but I bet the realism will improve to some degree. It would also be cool if the aging was gradual instead of a sudden change. For example, you would see the wrinkles and grey hair strands appear as time passes by. Plus, I bet it would be so nice to see your baby sim actually grow old. 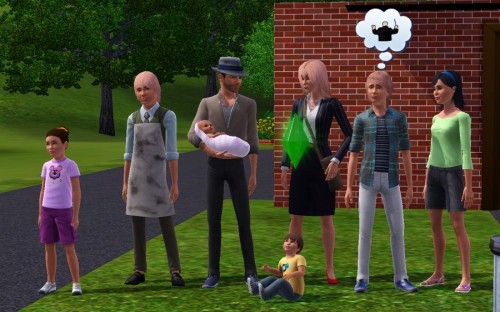 I’m the type of player who likes to start off with a single sim, and grow a large family in the process. If I am not mistaken, The Sims 3 won’t recognize any relation after first cousins. I had cousin sims who grew up with each other and I was surprised to find out that the game didn’t recognize their children as family. I know that expanding the family tree too much can limit romance restrictions, but my neighborhood is big enough to find partners outside the family. One of the best aspects of The Sims is growing a family from generation to generation, so I maxis can refine this feature more. 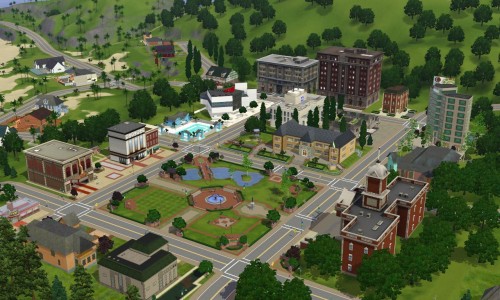 A handful of people griped about the story progression feature in The Sims 3. This enables the various households in your neighborhood to age and advance in their lives while you are playing one family. They can get promoted, fired, find a new job, enter or end a relationship, and even have a baby among many other things. This was very useful to me since I have large families that eventually branch out on their own. It can be both annoying and pleasantly surprising like real life. I couldn’t find my one female sim in the house I placed her, only to find out she moved in with a guy and got married. There are also sad moments when one sim unexpectedly dies and you can’t do anything about it. It definitely adds a sense of realism, which I like regardless of whether it is sad or pleasant. In the Sims 2, it was very frustrating how everyone around my family remained stagnant or frozen while mine aged and died. Not everyone plays like me though, sometimes players choose to just focus on one family and they forget about everyone else. The beauty of this feature is you can turn it on or off.

For The Sims 4, I want them to improve upon this feature in a couple of ways. I turned this feature on, and still I found it incredibly slow for sims to start their own families. Sims were nearing their elder stage and they weren’t getting married yet or giving birth to babies. I hope that the timing of life events will be refined. Lastly, it would be cool if these life events weren’t random and were actually driven by the personality and the actions of my sims. While it’s fun to control my sims, sometimes it’s exciting to see how they’ll act autonomously based on how you designed them. 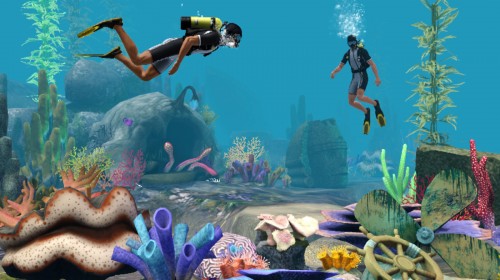 The Sims 4 is expected to have a variation of Pets, Seasons, University, and World Adventures among other popular expansion packs by fans. I was quite surprised how there wasn’t an Open for Business expansion for The Sims 3. That was one of the popular ones among my friends, myself, and fans in the forums. EA and Maxis should definitely stick to the packs that fans love, but also introduce fresh ideas into the game. For example, I’m excited for the upcoming packs this year for The Sims 3. Island paradise looks great so far based on the promos and videos shown. In addition, it was announced that there will be a futuristic expansion slated for Fall release. It is neither a world or stuff pack, so I’m definitely interested in this new concept.