Capitalism: A Love Story, might be Michael Moore’s most shocking film, but it’s certainly not his best, and though it scared me more than any R-rated slasher I’ve seen this year, I can’t help but think that it’s ultimately an unfinished project.

It really is too bad that I’m not writing a review of Sicko as we speak. That film was exceptionally well made, as it showed problems as well as solutions, and might have been able to change minds on the current pressing healthcare debate.

Capitalism: A Love Story is also timely, but a much less useful film. Moore’s exploration of the disparity between rich and poor in America, and the recent meltdown on Wall St. certainly is harrowing, but ultimately offers no solutions, instead only vague rhetoric about “rising up” and “fighting the system.”

For example, it’s certainly a sad story, when a commercial airline pilot talks about being on food stamps because his salary is stunningly low, but it’s a problem that Moore just throws out there, without any further exploration or remedy in sight. Is the bankrupt airline supposed to double the pilot’s salary with their negative millions of dollars? Is the government supposed to step in and hand them a check personally on our dime? The pilot salary problem is a very specific example of unfairness in America’s economy today, but Moore offers no solutions, and no hope.

The rest of the film alternates between tragedy and shock. Families are thrown out of their homes, and some resort to staging sit-ins to protest the foreclosures, while others are paid by the bank to clean their own house for the new sellers. Sad, yet again, but what is Moore suggesting here? Fighting the police? Marching on Washington until they give us all money to pay our debts?

The final and most shocking chapter of the film covers the financial meltdown, and by boiling it down to its essence, paints the most shocking (and informative) depiction of the crisis I’ve heard so far. Giant financial firms made incredibly risky bets based on complex mathematical formulas, after years of this, it corroded many of the institutions from the inside when the bets turned bad, and like dominos they all began collapsing. The situation got so dire, that they went to congress and literally told them the world would end unless they wrote them a check for all the money they lost. With an election a month away, and what would appear to be the ceiling falling down all around them, congress gave them their hundreds of billions with less than a week of deliberation. And today? We have no idea where the money went, and the entire process could be happening all over again without us even knowing.

To me, this stuck in my head perhaps more than anything else in the film, and only served to get me good and pissed off upon exiting the theater. But what to do? Moore says “rise up.” Rise up and do what? What exactly am I supposed to do with all this information?

I guess in this case it’s not fair to expect Michael Moore to have all the answers. In Sicko, he showed a problem (a broken health care system), and then he showed a solution (universal health care which he showed worked great in other countries). But here he only shows us problems, and has no clear alternative to alleged evil that is Capitalism. He touches briefly on Socialism, yet doesn’t actually explain what it is or if it would even be better, and we’re left with a nonsensical ending that features him taping off banks with crime scene tape and yelling at unresponsive buildings with a megaphone.

I applaud Moore for reiterating an issue that we should all be aware of: greed. But it’s like making a film about this terrible disease called cancer. It’s destroying our lives and tearing us apart, but unless you’re spelling out a cure, there’s only so much “awareness” can actually do. 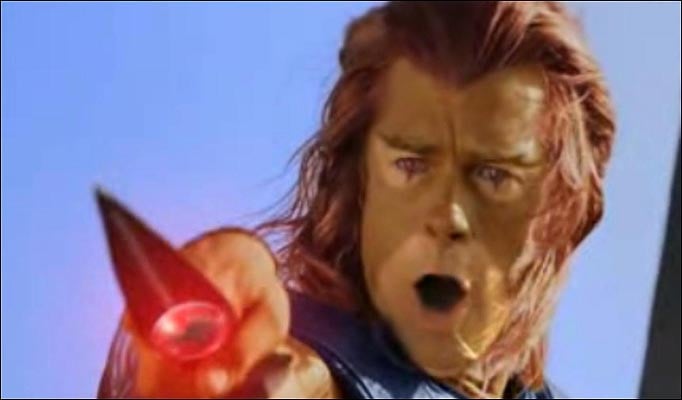 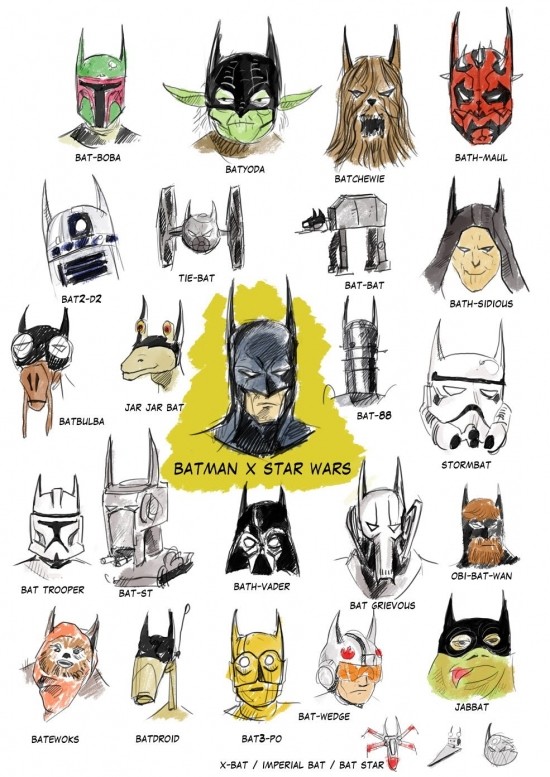