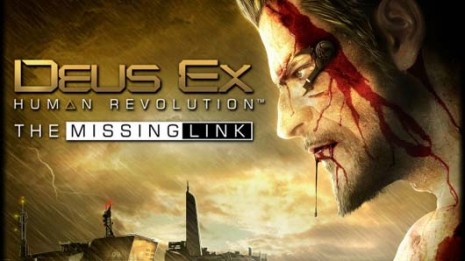 As I count down the days until Mass Effect 3 and whenever the hell Diablo 3 is coming out, I figured I’d try to catch up on some of the DLC I’ve  missed for titles I’ve enjoyed over the past year. Starting from the top, I went back to my game of the year, Deus Ex: Human Revolution, and played through the “Missing Link” DLC pack that was recently discounted to half price from about $15 to $7.50. Or something like that, I don’t understand Microsoft points these days.

DLC is extremely hit or miss for me, and though I’ve been wowed a few times (Mass Effect 2’s Shadow Broker storyline was better than anything in the initial game), more often than not, it can feel sort of tacked on and unnecessary. Sadly, this is one of those times.

The Missing Link, in addition to being an evolution pun, refers to an actual missing link in the storyline of the game. It takes place entirely within Human Revolution as an invented side-plot that expands the game’s story. 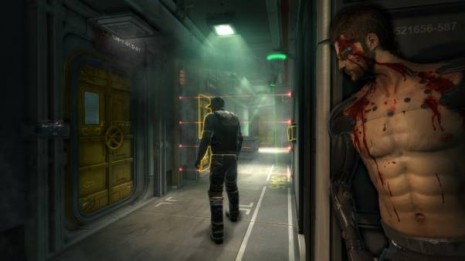 Having to play as a permanently stripped down version of Adam would have been kind of cool..

But there is no missing link in the story. They just made one up. What originally happened in Human Revolution was that Adam Jensen snuck onto a cargo ship and woke up at his destination a short while later. The Missing Link imagines that what really happened was that he was discovered onboard, had to fight his way out of a mysterious detention complex, and then was placed in an identical ship and cargo container. So rather there wasn’t actually anything missing from the original story, they just shoehorned this sub-plot in here as an excuse for DLC.

Not that I’m complaining. More of Deus Ex can only be a good thing, and the package adds anywhere from 2 to 5 hours depending on your play style. As I tend to reload after every time a guard catches a glimpse of my ass, it probably took me about six hours in total.

The DLC has nothing to do with your previous save, as it resets ALL your augments to zero, and you build them back up again with a bevvy of Praxis points the game throws at you. By the end, you’re probably about half the character you were when you finished the actual game. 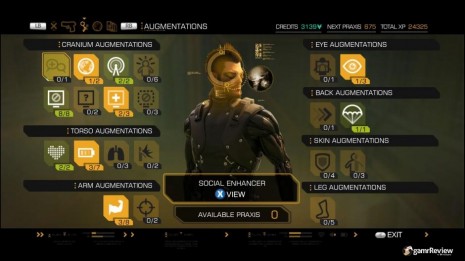 …but you get all your good powers back very quickly.

What’s disappointing is that this feels less like a creative expansion of the game, and more of a lost level that they hastily combed over and repackaged. Usually DLC will offer you something new in terms of gameplay, your character or enemies. But with The Missing Link? There’s not a single new ability, weapon, item, enemy type or tactic to be found. Yes, it’s a new plotline (something rather confusing about turning prisoners into computers, which sort of explains the strange final boss of the original game), and new levels to skulk around in, but that’s really all. It’s more of a challenge map than anything, and you retread through the same areas about three or four times each by the end. It gets a bit comical as you retrace your steps and find new guards standing on top of the weapons of their fallen comrades from forty minutes earlier.

I did miss the game, and the gameplay is still fun as each room is a puzzle as you decide the best way to take down a room full of guards without being seen. As there aren’t all that many enemies in total, I imagine that had I not reloaded after every time I was spotted and spent half my time looking at the loading screen, I probably could have sprinted through it all in about an hour or so with some choice dermal plating  upgrades.

Certain aspects of the game are obviously rushed. Any conversation between Adam and anyone he runs into in the facility is very off putting. Lip-syncing to the dialogue is worse than it’s ever been (it was pretty bad before), and stranger still, the camera keeps jumping around like they didn’t have enough character animation to stay on a single shot for more than three seconds. Adam still does that bizarre arm-cross about every two seconds, and it’s the most awkward conversation system since the fixed eye gazing of Oblivion. 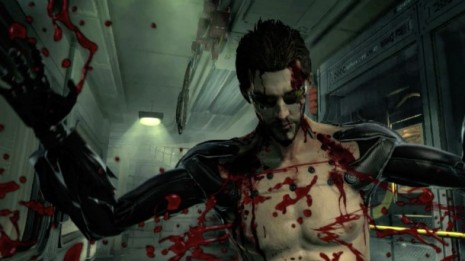 Unlike this guy, I didn’t kill a single soul.

The game learned one important lesson, and does not have a final boss that traps you in a room and unloads a combat rifle into your face if you’ve been playing the whole game stealthily. Rather, the last area simply tells you to dismantle a room of guards until you make your way to Burke, the facility chief, on the far side. But it did create for an odd moment when I snuck through the guards and knocked him out cold, only to have the game tell me I had to take out two more snipers and another grunt before my victory would “count.” I’d like to imagine maybe there was an alternate ending based on your playstyle where if the game recognized you had been murdering in the open and upgrading your combat abilities, it might give you a boss battle more like the ones in the original game. But judging by how many corners were cut here, I really don’t think that’s the case.

This isn’t DLC done right. There’s almost nothing added from a gameplay perspective, and though there’s something resembling a plot, it’s more or less a glorified map pack. And not a very big one at that. I loved the original game, but this extra tidbit feels like an afterthought, and Adam’s formerly uneventful journey in the cargo container didn’t need this kind of detour. 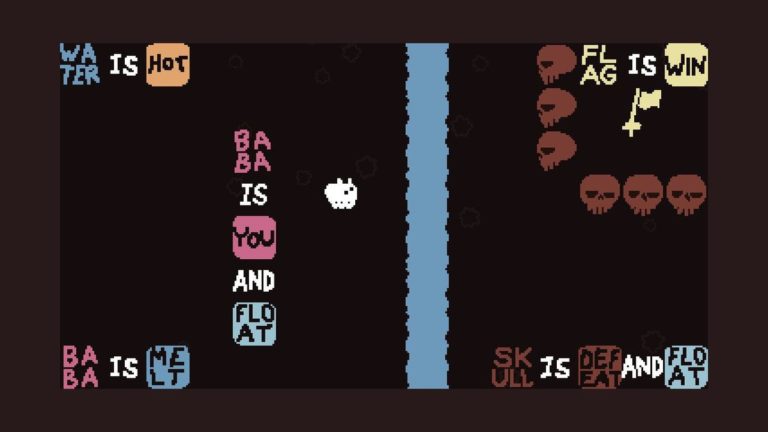