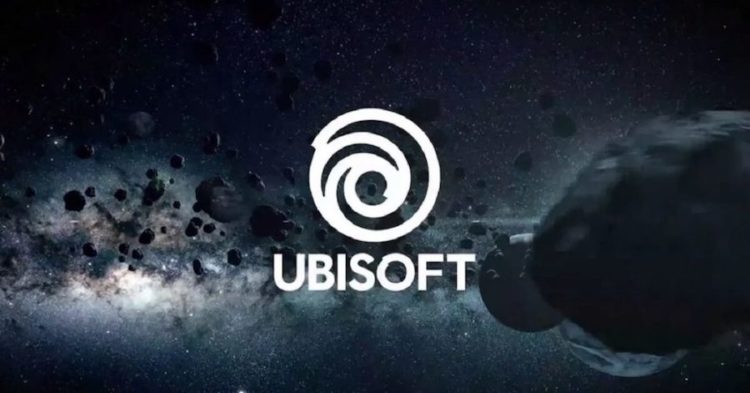 Ubisoft, the company behind AAA titles such as the “Assassin’s Creed” series, “Far Cry” series, and others, have announced the news that they will be adding their already existing service and launcher to the Xbox marketplace, which will allow users to access the company’s catalog on their Xbox consoles. Xbox users already have a similar situation with EA Play, if they chose to opt into the service or if it’s included in their chosen tier of Xbox subscription. EA Play has games similar to Ubisoft+ in the sense of racing games and some others that made them competitors but Ubisoft overall certainly offers a more expansive catalog while both catalogs are equally well-known among consumers. Overall, users that either already pays for some form of Xbox service will decide to just double their subscription price and add Ubisoft+ to their personal catalog of available games or they may hold back entirely until a specific title is available on the service. Being that there’s a huge gap in the Xbox Game Pass catalog where Ubisoft games would be more than welcome, Ubisoft+ is the next best option. Below, we’ve gone into detail on what exactly that could mean for both Xbox users and existing users of the service, as well as what it’ll mean overall for Ubisoft+ to join Xbox.

As stated above, Ubisoft is the company responsible for such large game series from “Assassins Creed” and “Far Cry” to Tom Clancy’s extremely expansive series of shooter titles and more arcade hits such as “Scott Pilgrim VS The World” and exploratory racing titles. Ubisoft has done an incredible job over the years ensuring that they publish series almost exclusively that they believe will exceed several titles or are impactful in some way or another. While Ubisoft has also released games that only have a few titles that are connected in some way, they tend to have strong followings, or maybe even one has a single title under the series name. An example of this could be seen in the Scott Pilgrim video game as it’s an already established title for readers of the comics and those that have seen the live-action film as well, so when Ubisoft released this game and the anniversary edition they knew exactly what they were doing. Overall, Ubisoft has more than the average variety under their name so to have any amount of the library become immediately available to console users is positive and welcomed by most.

If you went to check out Ubisoft+ on your computer today, you’d find all of the information needed such as what games are included with the service and more. Something interesting that was stated during the announcement was that all accompanying DLC and other content are available via the service as well so users can enjoy their game of choice to the fullest content from Ubisoft+. The website for Ubisoft+ currently states, “Get access to the latest Ubisoft titles as soon as they release, and over 100 games on PC.” Right away that sounds very similar to Xbox Game Pass, but Xbox Game Pass has always lacked Ubisoft games but with such a strong PC presence, it makes sense for Ubisoft to resist Game Pass. Ubisoft+’s website also lets you explore other interesting tabs alongside Games such as rewards, Cloud Gaming, and Offers. When it comes to rewards, if you played a console game already published by Ubisoft, such as the South Park RPGs “The Stick of Truth” and “The Fractured But Whole”, you earn rewards from the games that you can redeem for in-game loot which may be a major benefit for Ubisoft+ to join Xbox.

What to Expect with Ubisoft+ on Xbox

What we know from the initial announcement of the Ubisoft+ application becoming available for Xbox users is that the service will not be included with the current perks that come bundled with Xbox Game Pass Ultimate or any other subscriptions found on the console. Currently, Xbox users can access EA Play separately or together with two of the three tiers of Xbox Live and Xbox Game Pass. EA Play is the most similar console subscription with games coming from the company itself altogether in one location. Unlike Ubisoft, EA Play has literally almost all of the flagship sports titles such as Madden, NHL, FIFA, and several others. Overall, the list of compatible games may change in some way, shape, or form but regardless of how many games are available, at least at launch, the price of double an Xbox Game Pass Ultimate subscription for Ubisoft games is going to vary per subscriber so we’ll have to see if Ubisoft+ coming to join Xbox will have to be released to be determined for sure.