Last week, when everyone was flipping out about possibly winning $600M in the lottery here in the US, I got to thinking. What would I do if I was seriously, stupidly rich? Like, I wouldn’t bother bending over to pick up a $1,000 ingot on the ground rich.

With infinite wealth you’d hope that the person with it would be charitable, the way a Buffet or a Gates has been with their almost limitless fortunes. But what if you were forbidden from giving ANY money away to anyone, and had to spend it all?

With my love for TV, I thought about what pieces of television history I’d like to own. Famous props that could make up an entire room of my 100,000 square foot mansion. Here are the items I’d pay ungodly amounts of money to own forever.

The TARDIS – Doctor Who

Why not start big? The TARDIS might be one of the most iconic inanimate objects in TV history, so of course I’d throw down a million to have it  as the centerpiece in my collection. And then I’d remove the back wall, so when you walked into it, you’d get the giant inside set, which I also would have bought.

Through ten seasons, there was perhaps no object that was more central to practically every grand plotline of Smallville than this damn key. It was destroyed, rebuilt, forged in Kryptonite, but always kept turning up as a plot point like a bad penny.

I actually own one of these now, and I imagine that NBC makes a fortune selling these at their store in NYC, but to actually drink my morning cup of coffee out of the original mug? Fantastic.

Since I can’t have his mustache, I figured that I had to take Ron Swanson’s desk-mounted sawed off shotgun instead, where it would indeed adorn my own workspace.

Everyone who thinks they’re “geek cool” probably has a katana somewhere in their house. I’m not making fun, I actually have a Hatori Hanson under my bed as a burglar deterrent. But if we’re sticking to TV, I’d love to get my hands on Hiro’s blade from back when the show was good.

I’ve tried to avoid “outfits” in this list, but the Green Man Suit is too memorable to NOT be worn creepily by a mannequin in my collection. 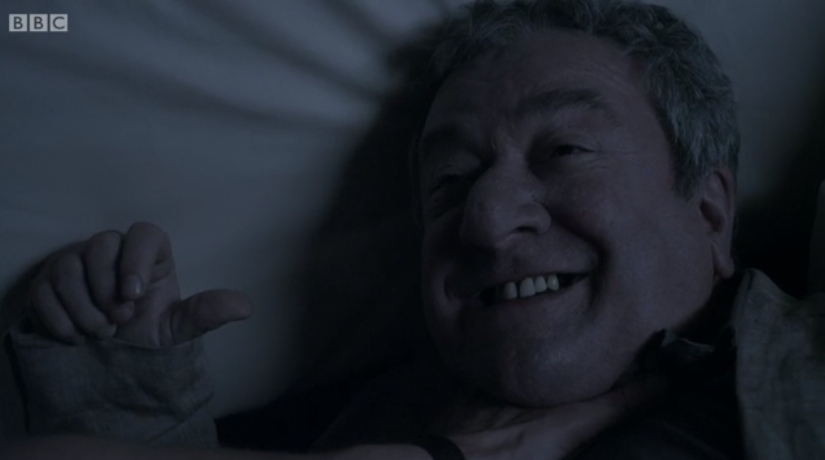 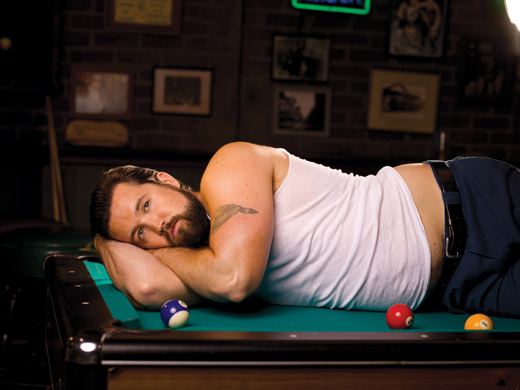