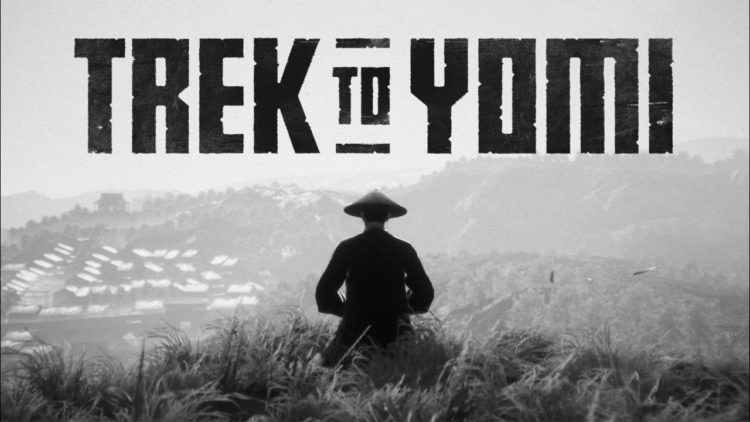 Trek to Yomi is an intimate tale about a ronin fulfilling the dying wish of his master. Traversing across various landscapes including the “Great Beyond,” Hiroki will take his swordsmanship skills to the very limits. Taking an oath to be a guardian for his village against sundry evil, this samurai will need to decide his destiny while facing looming threats and ultimately himself. This game will be told like the samurai movies of old, with a rich black and white contrast and fast-paced action. This new title will be a 2D action-platformer which is kind of a rarity these days. Developer Flying Wild Hog wants to tell a tale that is reminiscent of the medium of yesteryear when it comes to both movies and video games. Even though stories about revenge have been done many times, very few have reached for a feeling of nostalgia that this game is yearning for.

Samurai games have been hit or miss over the years. With the success of Ghost of Tsushima, developers are apparently striking the fire while it’s hot. There is no doubt that the samurai sub-genre has an exotic and mystical allurement that has captured the minds of people worldwide. When it comes to video games, capturing the brutality of this era can be a jarring feat. Trek to Yomi seems to have all the hallmarks of a samurai adventure with some little surprises mixed in. Needless to say, this isn’t going to be a standard button-mashing jaunt across ancient Japan, either. The combat will entail precise timing and ninja-like reflexes to smite foes and overcome obstacles. There are mountains of combat in this game, yes. Also, there will be a fair amount of exploration, as well.

The black and white motif in Trek to Yomi certainly gives it a dream-like quality to it. It heightens the sense of place and detail of this era. The environments seem to be fairly large and encourage exploration. On top of that, puzzle-solving will also play a factor in this title. It’s not clear whether or not this will be a linear game or more of a Metroidvania one. One thing is for sure, the trailer showcases that Hiroki will be traveling across all types of terrain. Everything from underground caves, burning villages, and slanted rooftops. Backtracking to discover new places and unlock new abilities could be an element of this game. Even though Hiroki will always have his trusty katana handy, he will also have other tools at his disposal, evidently. This also holds true with the enemies types. They appear to be varied and they all will come with an assortment of attacks.

From what was shown, enemies come in the guise of spearman, rifleman, swordsmen, and even archers, of course. Luckily, Hiroki will also have secondary weapons that come in the same form. He can use a bow and arrow and a rifle to take down charging enemies. Not to mention foes that are perched up in high places. The action will be tactical and will require patience. There will be times of slow-motion to help soak in the moment. Most likely this will happen during blocks and counters. Projectiles and attacks will be coming at Hiroki from every angle and this little feature will certainly give gamers a little breathing room while in the thick of battle. The sword fighting will have the depth that’s akin to games like For Honor and even Soul Caliber, to an extent.

Sword fighting requires players to break down the defenses of their enemies. Eventually, foes will stagger and they will be open for a finishing blow. Not much different than the basic maneuvers of Bloodborne or even Jedi Fallen Order, for that matter. Blocks, counters, throws, and swift strikes will rule the day. Of course, other blows will be possible, like kicking enemies off ledges and even some grapples. Stamina may play a factor in the gameplay, but that’s not really confirmed as of now. Don’t be surprised if a similar feature is implemented in the combat to help give Trek to Yomi a sense of weight and realism. The physics in this game seems to be on-point. Enemies move like actual human beings that are weighed down by armor. Thus, Hiroki himself moves around in a grounded manner that gives this game more of a Prince of Persia vibe in terms of traversal gameplay.

It is also worth pointing out that Trek to Yomi will also have some supernatural elements intertwined into the story. Hiroki will apparently encounter otherworldly foes that are only known in Japanese folklore. This certainly introduces some new gameplay mechanics and elements to the story to keep things fresh. These may be just boss encounters that Hiroki will need to overcome that will come in the form of classic Japanese demons or ghostly beings. On the other hand, they might spring up later in the story as hordes of enemies which will require a whole new fighting style. The only thing we can do is wait for the developers to unveil some more information while this game nears its release date. Which, by the way, is much closer than most people realize.

Curse of the Samurai

The developers over at Flying Wild Hog are hammering out the final touches to Trek to Yomi to reach their release date. Fans of Ghosts of Tsushima might want to keep this new indie title on their radar. Its unique art style and gameplay mechanics definitely set it apart from the rest of its kind. This game aims to pay homage to the classic action-platformers of the 90s’, for sure. Hopefully, the developers will release a new gameplay trailer that will explain all of the nuances of combat before release. There is definitely a lot of depth to this game and gamers might need a little more insight in order to truly get excited about this samurai adventure. Trek to Yomi is scheduled to be released sometime in 2022 for the PlayStation, Xbox, and PC. 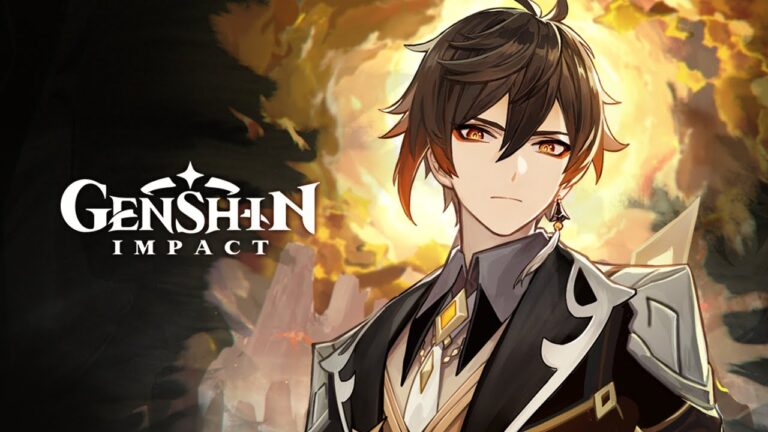