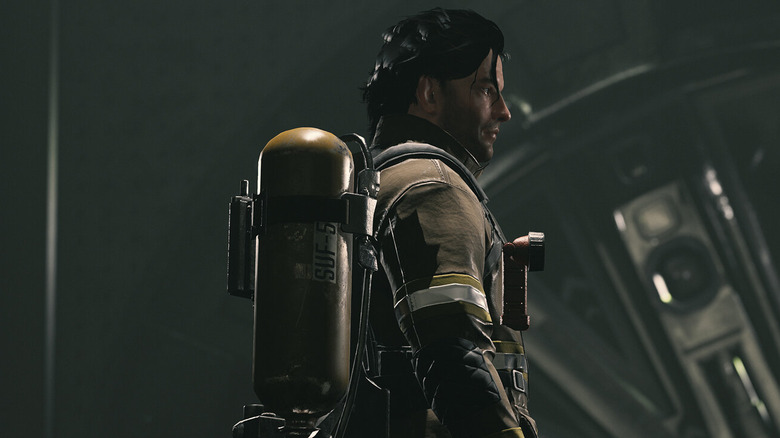 Quantum Error is a new Lovecraftian horror game that can be played either in the first or third-person perspective. Players will be in the boots of Capt. Jacob Thomas while leading his team of firemen to rescue civilians from an inferno off the shores of California. Upon arrival, things quickly become questionable as strange happenings begin occurring within the complex. Get to the bottom of the cause of the fire, find all the civilians, and escape with your team in one piece. This is the basic premise for this game and it is a solid one. It is very seldom that players get to play as a firefighter and it is a welcome change of pace. The art style and characters are very reminiscent of Metal Gear Solid. Especially, with the elaborate anime-like cut scenes shown in the most recent trailer. There is also a good chunk of gameplay shown, as well.

Every feature that will be in Quantum Error appears within the footage. It does give players a hefty sense of how the game will play. Which, in all intensive purposes, is the most important thing with video games. The story is mysterious and ominous, which is all that is needed to garner interest. It is enticing enough to jump in and try out. There has always been a certain appeal to being an “every man” in video games. Someone like Nathan Drake, Christopher Stone, and, the best example for this particular game, Gordan Freeman. Yes, there is very much a Half-Life vibe to this title. Which, by the way, is something that gamers haven’t seen in a very long time. Even though this game is early into development, it appears to be looking fairly polished already. Of course, since it’s being made by Unreal Engine 5, this is not really a surprise.

The developers over at TeamKill Media are certainly taking inspiration from games of the 90s and early 2000s. With the Unreal Engine 5 development kit now in full swing, things are definitely going to the next level. Jacob is a firefighter first and foremost. Therefore, he will be using his axe and saw throughout the game. The saw, in particular, can be used to cut open doors, slice wiring, and melee combat. The atmosphere is dense, dark, and foreboding. The best example would be DOOM 3, back when it was originally released back in 2012. Definitely, an old-fashioned horror FPS element to Quantum Error. In addition to melee weapons, players will also be able to use; pistols, shotguns, machine guns, and advanced alien weaponry. Nothing too crazy or innovative with the guns, for sure. However, they will be a comfortable fit for seasoned FPS players.

The combat does come with some strategy. There will be a dismember feature that players can take advantage of. Shooting off legs, arms and heads will be entirely possible. Thus, players can switch between third and first-person on the fly. Mainly, to help out with harrowing combat scenarios. Jacob can dodge, jump and hover above enemies while in battle. One surprising feature that Quantum Error has, is the fact that Jacob can drive vehicles. The maps will be a semi-open world and players can explore all the nooks and crannies at their whim. It is also worth pointing out that all of the firearms will have a ‘secondary fire’ to them. The shotgun can launch an ice grenade to freeze enemies, for instance. These projectiles will come in handy for crowd control and aggressive foes. The enemy design in this game appeared varied, so far. With zombie-like infected lumbering the hallways, moldy blobs crawling the ceilings, and floating heads head-butting players.

Let’s not forget that given that Jacob is a fireman, he will be dealing with blazes across the game. There will be a number of ways to deal with fire. One, in particular, is by using a fire extinguisher to squelch it. Fire can also be a useful tool for the players. Luring enemies out of hiding and leading them into the flames. Speaking of which, players will need to mind two different health meters. One will be with the heart, and the other with the lungs. The heart meter will most likely be associated with physical body damage, while the lungs will indicate air purity. With hallways that are heavily engulfed in flames, players will need to wear proper masks and gear to enter certain areas. This will be especially true when going outdoors. Since, apparently, Jacob will be warped to other dimensions during his journey.

As far as the story is concerned, there is evidently an alien presence in this complex. Not only is it corrupting the people within, but also the area itself. There will also be fallen comrades that Jacob will come across during the campaign. Whether it’s part of the overall mission or by choice is unknown. However, players will be able to drag certain fallen NPCs to safe locations. Thus, they will also be able to resuscitate them. Hence, there are quite a bit of good ideas with Quantum Error. Aesthetically, it looks pretty good. However, the gameplay itself is definitely rough around the edges. The notion of being a fireman that’s stuck in an otherworldy situation makes for an interesting jaunt. There is still quite a bit of work to be done. The way things currently stand, this game looks to be an old-school horror adventure.

There is definitely some potential with Quantum Error. It doesn’t break any new ground with first-person horror games. However, at least it is adding some interesting new features that haven’t really been done before. Right now, this game is slated to be available for the current and next-gen versions of PlayStation and Xbox. It has been mentioned that it will be coming early next year. Even though it was originally scheduled to be released this year, there have been some obvious delays. Any gamer that is looking for a unique story within the FPS market should have their eye on Quantum Error. 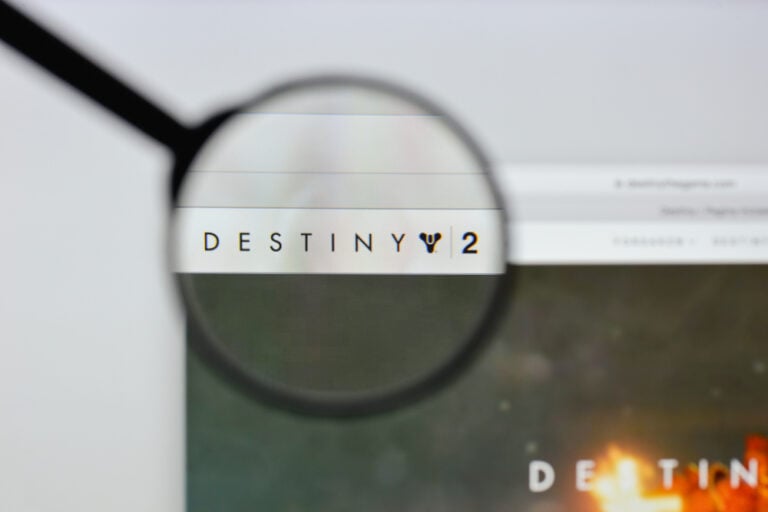 Destiny 2 players are faced with a new challenge for 2022. Forums are lit up with posts about how to find the Rat King Catalyst, its perks, and how to use it. It’s a highly…

(click to enlarge) I’ve seen a hundred different variants of The Last Supper over the years from The Simpsons to Lost to Battlestar Galactica, but here’s a new version showcasing our favorite old school video… Resident Evil 4 is one of the most popular and beloved games of all time, with it introducing new mechanics to gaming such as Quick Time Events and revolutionizing third-person action games, and set standards… 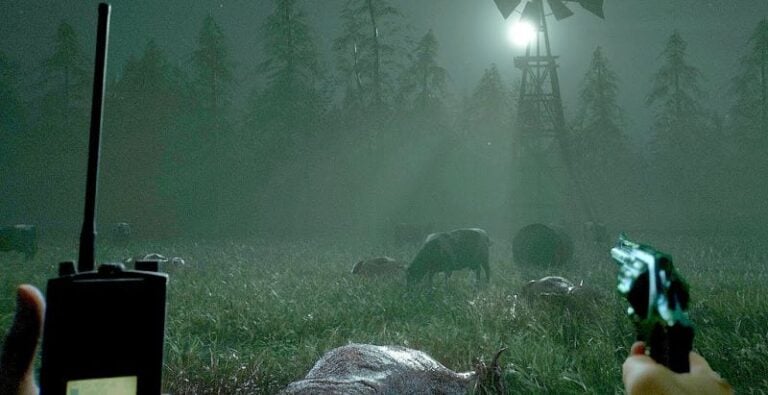 Greyhill Incident is a new alien invasion game that is in the same vein as certain movies like Signs and perhaps, War of the Worlds. Taking place within the 90s, this game puts players in…

It’s been just over four years since I wrote one of my most popular posts ever, Why Fable 3 is an Embarrassment to Video Games, and the series has never recovered since. I don’t mean…

httpv://www.youtube.com/watch?v=c2hd3-9ASTY Just a short, sweet video today of a Halo fan singing the theme song in an oil chamber, which gives exactly the appropriate amount of signature reverb. Was the original recorded in an oil…