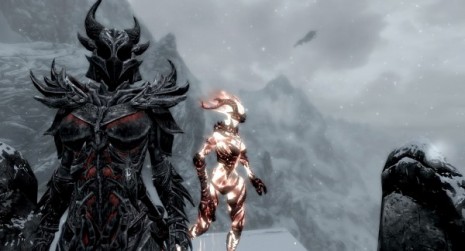 A hundred hours of Skyrim. That’s how much I’ve played, so much so that it’s been almost disorienting in terms of my ideas of time and space. It’s sure made the last three weeks fly by, but at long last, I think I can say that my time with the game is nearing an end. Probably. Maybe. Possibly.

Since my last installment, I’ve beaten the main questline with my main bludgeoning-specialty character, and then for the hell of it, I started a Mage just to see what that was like, and view the game from an alternate perspective.

As it turns out, if you’re not distracted by an ass ton of side missions that populate 95% of the game, if you buckle down and just do the main questline as I did recently, it’s only really about 5 or 6 hours long. I thought the story was a bit weaker than past Elder Scrolls games, as the main plotline seemed to have little effect on the world, other than the fact that dragons annoyingly swooped in whenever a town started looking delicious to them.

It was very cool to actually get to go to Savangaarde for the final mission, but I was disappointed to discover that the final battle would be yet another dragon encounter. Yes, a more challenging one, but literally the exact same as the last 50 dragons I’d slain, and I even had three heroes of the realm helping me out by hacking away at it. I learned a bunch of cool new shouts, one to summon a hero of Savangaarde to come to my aide, one to summon an actual dragon I befriended, and one to force dragons to land rather than fly around for ten minutes. That last one is particularly useful, especially when even after I defeated the Alduin, dragons still swoop down to munch on me almost everywhere I go. 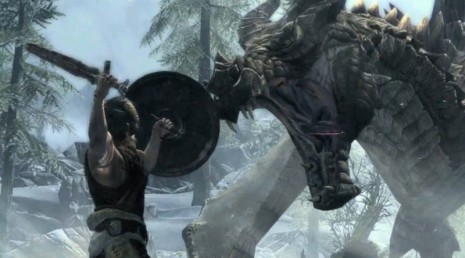 “You know how this is going to end, with your soul in my body and your bones in my storage bin.”

I’ve said it before and I’ll say it again, the dragons were a cool mechanic that somehow managed to be one of the more annoying parts of the game. It was awesome at first, but then once you realized that you’d be fighting a dragon if you were in the open world for more than fifteen minutes at a time, they started to get extremely tiresome. Nearly once in every quest you’ll be interrupted by a dragon encounter, and before the Dragonrend shout, they’ll fly around for what seems like ages before you can deliver the killing blow. You have to worry about your follower and/or horse attacking them and dying, and after then have to pick up the bones and scales and transport them to your place, it’s a chore.

They should have spaced the dragon encounters out more than they did. At most, there should be one for every word of a shout you can learn. I’ve learned almost all the words at this point, yet I still have 20 dragon souls in the bank, most of which I’ll never use. And shouldn’t killing the main dragon have stopped their resurgence? It doesn’t make much sense.

Rather, more compelling than the main plotline I’ve found are the side quests, most of them found through guilds, but a few random ones have been quite entertaining as well. My favorite so far has to be one of the Daedric quests, which I didn’t even know was a Daedric quest until the end. I was challenged to a drinking contest by a patron at the bar in Whiterun, and I woke up a day later in a church with a priestess yelling at me. A-la-The Hangover, I had to retrace my steps through the night which involved stealing a goat and selling it to a giant, and proposing to a Hagraven. When I finally found my drinking buddy, he changed form into the Daedric prince of folly and debauchery, and gave me a Dremora-summoning staff. I love unique quests like that which are more than just stumbling through a dungeon hitting things.

Back to the guilds, they have been some of my favorite quests, and now I’m head of the Companions, leader of the Thieves Guild and Archmage of the College of Winterhold. That last one is particularly hilarious to me considering I didn’t use a bit of magic during that entire questline, yet somehow they see it fit to put me in charge of the whole place about two days after I joined. 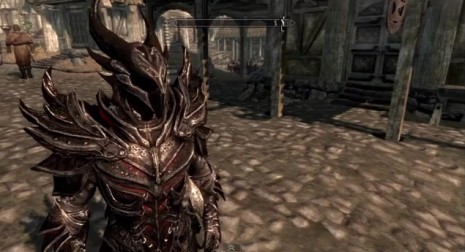 I don’t quite understand why the game feels the need to make you supreme ruler of each guild. You can finish each questline in a few days of game time, and it seems silly that you’re somehow promoted to leader out of the pool of members who have been there for years or decades. It’s a bit immersion breaking to say the least. At least make it so I have to wait a week to start more quests with a certain guild, or just promote me to a high level inside the guild, but don’t always automatically make me leader of every faction. I’m just starting the Dark Brotherhood quests, and I’m already guessing that by the end I’ll be High Shadow Death King or whatever their ruler is called.

I also finished the not-quite-faction quests that revolved around the civil war. The Stormcloak missions were pretty much just capturing fort after fort with 20 other Stormcloaks at my back, and I’m sure I could have beaten the imperial army to a pulp with my bare hands at that point. It was cool to storm some of the major cities, but all-in-all it was a pretty short, non-diverse questline. At the end of it, Ulfric still isn’t High King, as he’s waiting to be voted in. I figured after I beat the main questline, this would happen, but I haven’t heard anything new about it.

In trying to find and complete new missions, I’ve run into a bunch of bugs that are progressing far beyond mere annoyance now, leaving my quest queue permanently full. Every quest from the Bards College was glitched, as I had to find three instruments for its members. I turned in two of the quests, but the relatively heavy instruments remain in my inventory, with me unable to rid myself of them as they’re quest items.  The third item, Pantea’s Flute, sits in my inventory, but talking to Pantea a dozen times, I can’t even get her to give me the quest and I’m stuck with it. The same goes for the TWENTY POUND Elder Scroll I’m still trucking around. What, do they write those thing on Mammoth tusks or something?

Further frustration comes when I try to buy a house in Winterhold. Ulfric says he’ll make me Thane if I do so, but when I talk to his right hand, the man tells me I can’t buy it due to a murder that took place there. Looking online, this is a known bug that simply does not allow for the buying the house or the starting of the quest, and no matter how much time I spend in Winterhold, I can’t do either, and it seems to be permanent. I’m hoping this is able to be fixed somehow with a patch or update, but if not, that’s most disappointing. 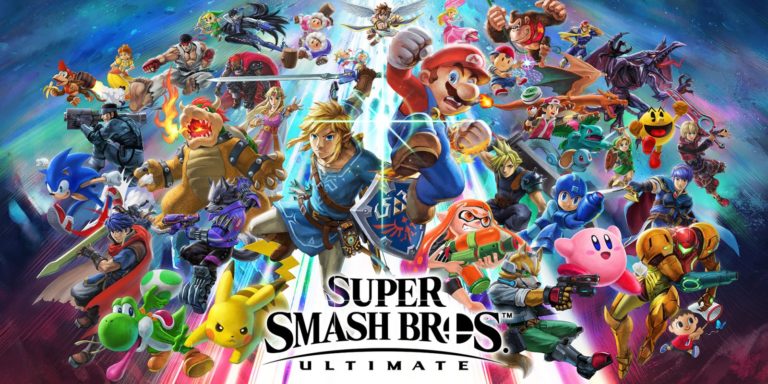 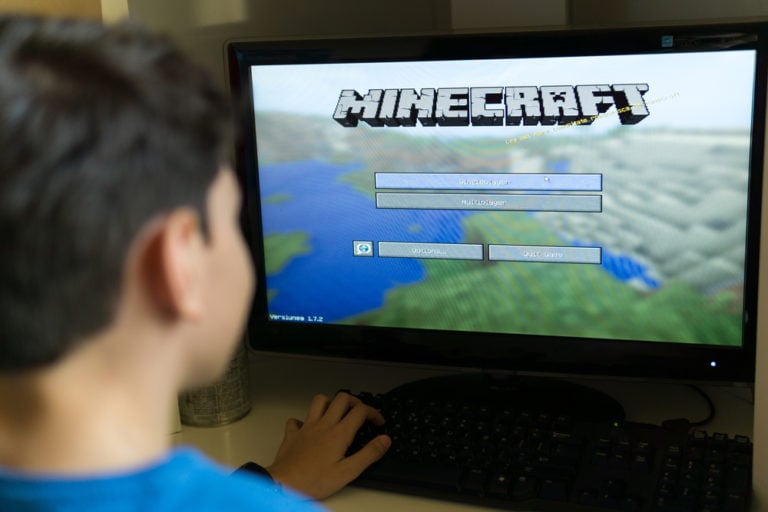