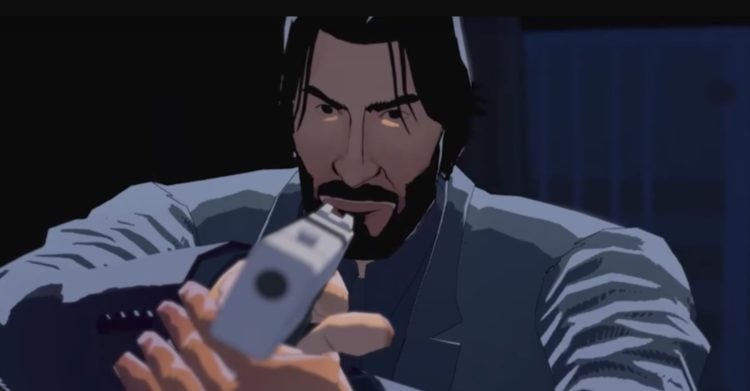 John Wick Hex is a video game that has been released for both PCs and Macs. It isn’t what most people would expect from something released for the franchise. However, John Wick Hex manages to be very unusual but nonetheless very interesting while remaining faithful to its source material, meaning that it is something that John Wick fans will want to check out. Here are 10 things that you may or may not have known about John Wick Hex:

1. Made By Mike Bithell

Mike Bithell is the man behind John Wick Hex. For those who are unfamiliar, Bithell is a British game developer who rose to prominence because of the success of his first release, which was a puzzle platformer called Thomas Was Alone. Since that time, he has continued to command interest because of his releases as well as his opinions on the video game industry from his perspective as a successful indie game developer.

3. Inspired By an Action Movie

Perhaps unsurprisingly, Bithell came up with the concept for John Wick Hex after seeing an action movie with his friend Ben Andac from Good Shepherd Entertainment. Their conversation focused on how a game could capture the kind of action seen in the John Wick movies, which prompted Bithell to suggest a tactical puzzler that he called “John Wick chess.”

4. A Shooter Would’ve Been “Kind of Boring”

When most people are asked to come up with an idea for a John Wick game, chances are good that they would suggest some kind of shooter. After all, the John Wick movies are focused on the titular character killing a ridiculous number of people, thus making a shooter the simple and straightforward choice. However, Bithell thought that a shooter would’ve been “kind of boring” because while it would capture the look, it wouldn’t capture the titular character’s thinking process. Instead, he wanted something that would let the player become John Wick.

As it turned out, there was a double coincidence of wants. Bithell’s interest in making something unusual was matched by that of the people behind the John Wick franchise who wanted something unusual as well. In fact, Andac had already mentioned Bithell’s name when Lionsgate approached Good Shepherd Entertainment about this matter before the conversation had happened.

Some people might be curious about the place of John Wick Hex in the John Wick timeline. Perhaps this is because they are eager for new material or perhaps this is because they are less than enthused by the thought of having to play a game to know everything that they need to know to keep up with the movies. Whatever the case, they should know that John Wick Hex is a prequel to the movies, which should come as welcome news for those who are curious about the titular character’s past.

7. Not a Turn-Based Game

When Bithell was still coming up with the basic concept, he considered a turn-based system, which has had a long, productive relationship with tactical games. However, that idea was discarded because John Wick wouldn’t wait for his turn. Instead, Bithell and his team implemented a turnless system in which the player enters commands such as moving into cover, moving into a better position, and changing into a better stance for shooting into a timeline for Wick to execute. Should the game run out of commands to execute, it will pause so that the player can enter more commands before resuming.

For obvious reasons, the economic use of time is critical in John Wick Hex. Furthermore, the economic use of bullets is important as well, not least because Wick has a limited number of bullets in his handgun. As such, players will have to make their shots with care and consideration, particularly since each shot will cost them two bullets because Wick double-taps. Granted, it is possible for players to get more bullets by grabbing weapons from their enemies, but that will cost them valuable time that will increase the chances of them being shot at.

Speaking of which, there is a fog of war system in John Wick Hex, meaning that the player won’t have full awareness of places that Wick can’t see. This makes sense. Moreover, this is useful for increasing the sense of tension because not being able to see everything means that players must make preparations against the threats that could exist beyond the scope of their knowledge. Something that has been used to excellent effect in numerous tactical games, with John Wick Hex being no exception to the rule.

On a final note, it is worth noting that Wick moves about on a hex-based grid in John Wick Hex. For those who are unfamiliar, there are a lot of wargames out there that use maps consisting of small, regular hexagons that are identical in size. Such maps are particularly common in wargames in which the measurement of movement is important because the distances from the center of a hexagon to the centers of its adjacent hexagons are equal to one another. Something that can’t be said for square-based grids. After all, connecting the centers of four squares in a four-square block would result in a square, meaning that the diagonal distance is longer than either left-right distance or up-down distance in a clear demonstration of the Pythagorean theorem. 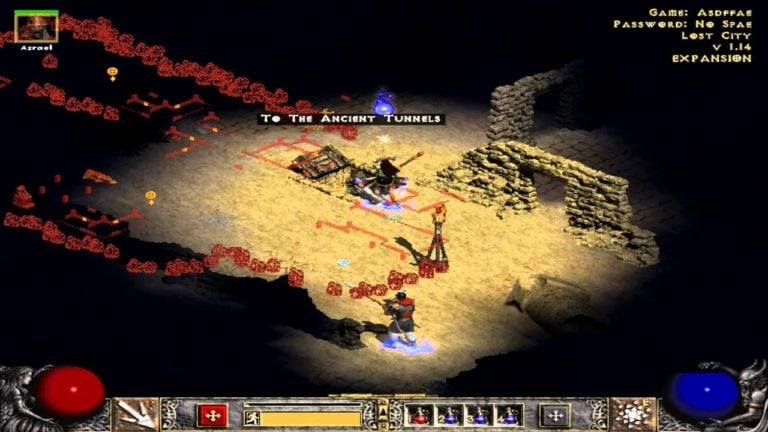