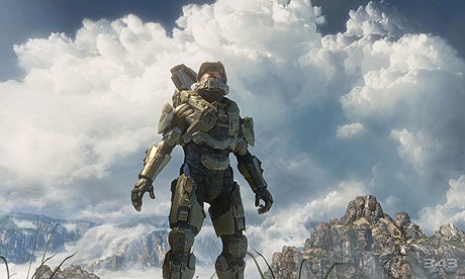 If Twitter had existed in the 80s no kids I knew would have publically told everyone that they were skipping school to play Castlevania as they did with Halo 4. It’s a testament to gaming’s growth in our culture; it’s gone from being a weird hobby for nerds to a socially acceptable pastime for everybody. As gaming has grown so too have the companies that provide our games, growing from small groups of developers into enormous global entities.

Sometimes this is a good thing as there are some games that can only be made by large companies, games that require enormous support to function. But there’s also a downside, it’s an industry full of mass layoffs, legal trouble, and sometimes even questionable business practices. Take this week for example.

After tons of speculation, previews, reviews, and hype, Halo 4 was finally released this week to the Xbox 360. A game so massive that The Huffington Post reminded people to go out and vote before sitting down to play. By all accounts the game is a success both critically and commercially, with very little drama in the first couple days of release. It was a good week for Microsoft and for developer 343 Industries. It’s easy to give big business a hard time, especially after this election, but it sounds like they’ve got a hit on their hands.

Then there’s THQ. After months of skepticism about their future, they announced delays on their biggest upcoming games, sending their stocks tumbling. It didn’t seem to matter that Saint Row: The Third sold 5 million copies or that Darksiders 2 has sold 1.4 million, the games didn’t meet their expectations so now the whole company is in danger. Unless there’s some sort of miracle it looks like THQ as we know it is history. 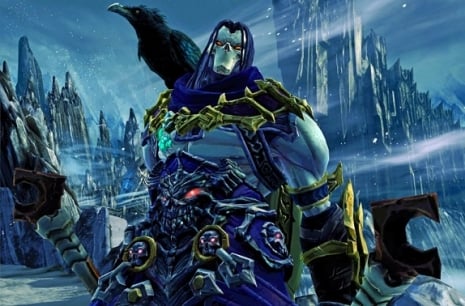 Death will end up being an appropriate last character if THQ collapses.

These two stories, the release of Halo 4 and the collapse of THQ, represent both sides of the modern game industry. On one side a successful release, one that captivates millions of players, can secure a company’s place in the market while failure could mean not only a short term layoffs, but the complete collapse of an entire company. It’s a huge gamble, an all or nothing play that has become common place in the industry. Companies set expectations impossibly high, hoping to shoot for a blockbuster that will pay for the next three releases, a few sequels, and everyone’s Christmas bonus. Because of this, success is not defined by the needs of the community, but the needs of the company.

For example, take what happened earlier this week at everyone’s favorite company to hate, Zynga. After closing their Boston office two weeks ago, they announced that starting December 3rd they would be shutting down 13 of the company’s titles, including Fishville and Treasure Isle. It’s not that these titles are doing terribly, both titles have over half a million monthly active users, it’s that Zynga is now doing so poorly that unless a game does phenomenal they can’t afford to keep it going. Large bulky corporations have a warped sense of what success is. If these games were Indy titles or even if they were from a small developer then maybe they and their fans would be able to survive. But in the all or nothing world of big-business those games, and the developers who make them, get the axe instead. 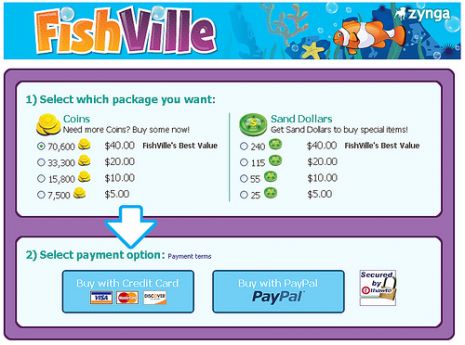 Guess I better spend the rest of my sand dollars.

Zynga really isn’t a great example to show some of the downsides to big business gaming because everyone already hates them, but they are important to show that the larger a company grows the more and more successful they need to be in order to stay afloat. It’s a double edged sword, large company success is great for gamers but it also puts an enormous amount of stress on a company to continue to stay successful. Even some of our most enduring developers are susceptible.