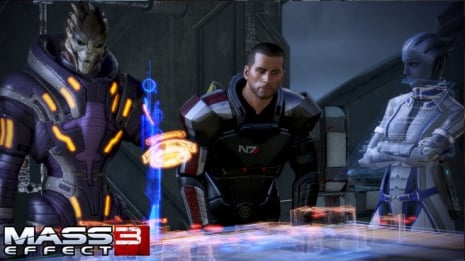 For the past few weeks all of us have witnessed the drama unfold regarding the ending to Mass Effect 3. While I won’t go into the details, it’s pretty clear that some are really upset about it. While most people are content with your typical everyday forum raging, some have taken to explaining their position in an adult manner, while others have attempted to organize fundraisers in protest.

Earlier this week someone even sent 402 red, blue and green cupcakes to Bioware that all had the same exact vanilla taste. The variety of ways in which people are expressing their dislike for the ending leads me to believe that despite how unique everyone is they all have something in common; they feel that Mass Effect 3 belongs to them, not Bioware. Sure on paper Mass Effect 3 is property of Bioware, but after 3 games and almost 5 years fans of the series have developed a sense of ownership. People aren’t upset because they simply didn’t like the ending; they are upset because it’s not the ending they envisioned.

This happened again earlier this week. Droves of fans (albeit ignorant racist fans) took to Twitter to complain about Hunger Games, specifically the producers “choice” in making one of the book’s characters, Rue, black. Apparently none of these fans are very astute readers, as the character was black in the book as well. They weren’t upset simply because she was black, at least not some of them, they were upset because in their minds (their sad and tiny warped minds) the character was white. Even though the book was the same for everyone, each person put their own spin on it, misguided or not, to the point in which they felt the version in their head was the correct one. 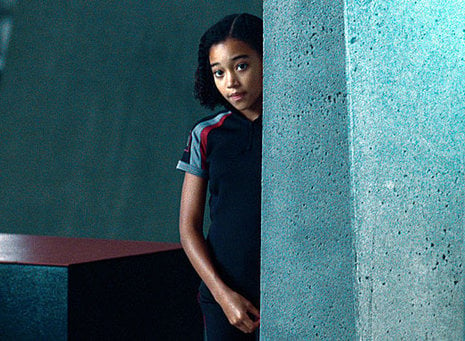 Unacceptable, I thought she was a 400lb robot

This isn’t new behavior by any means. Anyone who watched The Sopranos may remember all the fuss people made over an ending many felt was little more than a cheap trick (although now some view it as oddly brilliant). After years of watching the series fans had decided in their heads how they felt the ending should be. The same can be said about the ending of St. Elsewhere (spoiler alert, in case you still have a desire to be surprised by a thirty year old show), where it was shown that the entire series had taken place inside the mind of an autistic young boy. Somehow in the minds of fans this ruined not just the ending, but the entire series. Many felt it made the characters less real even though they were fictional to begin with. 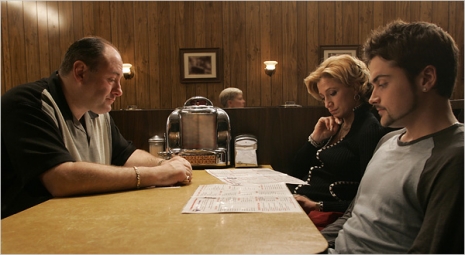 The point I’m trying to make, the thing that all creators of fiction and artists should understand, is that once content is released it no longer belongs exclusively to the people who created it, but also to those who enjoy it. Fans of every medium across all genres put themselves in the shoes of their favorite characters and recreate scenes in their heads, eventually developing real feelings for fictional characters. It shouldn’t be a surprise to think that each individual will inevitably develop an opinion of how the characters should act and where the story should take them. If you polled 1,000 different Mass Effect fans to explain what they thought would be an appropriate ending you would most likely get 1,000 different answers.

If games are supposed to be art, which Bioware CEO Dr. Ray Muzyka seems to think, then where is Bioware’s conviction in standing up for their game? Novelists don’t go back and change the ending to a book when fans express their displeasure, movies aren’t brought back to the editing room (unless you are George Lucas) to change the critical elements fans have already digested and processed. Not only is this not fair to those who did enjoy it, but going back change something because people complained shows a lack of faith on the part of developers in the product they created.  If a waiter presents me with a steak and I eat it, it’s too late to change, the digestion process has begun. Don’t try and pour all the seasonings you forgot into add in the kitchen down my throat just because I complained about the taste. 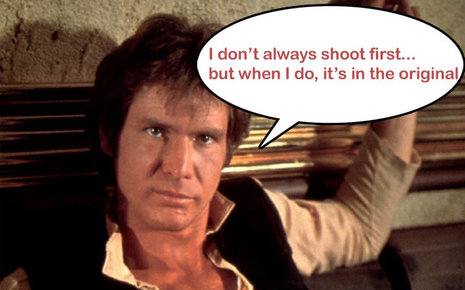 Nobody will notice if I go ahead and change this after 30 years, right?

To be clear Bioware hasn’t officially announced any new endings, but they have hinted at it, and I think it’s a mistake on many levels. First it sets a bad precedent; a company shouldn’t be rewarded by selling you an alternate ending because people didn’t like the first one. Also, developers should attempt to get it right the first time as it shows an understanding of their own characters and story, instead of making changes to things that some players have already processed and accepted. This isn’t Wayne’s World, you don’t get to make a “Scooby-Doo” ending and then make the “Mega Happy” ending, pretending the first one didn’t exist. 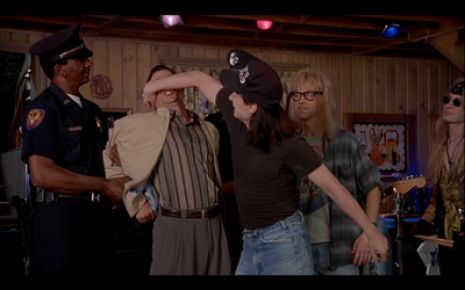 If Bioware is going to bother gathering information from players about how they feel Mass Effect should end, shouldn’t they have done it before the game was released? It’s much cheaper to add or change content before or during production, not afterwards. If they put the same effort listening to fans during development as they did afterwards maybe they could have avoided this all together. While it’s great to see a company taking steps to listen to their community, I’d rather see it done proactively in lieu of reactively. In my book, you don’t get credit for putting out a fire you started in the first place.

Any alternate or additional ending created now would exist because players complained, not because it’s what the developers had originally envisioned. To me, this cheapens the quality of their original story. As artists and developers of fiction, Bioware, as well as other companies, should remember that once content is released it is immediately absorbed by the user. Attempting to undo or recreate the story after users have already seen it does nothing more than show a lack of conviction by those that created it. So while Bioware may have learned to listen to their fans, maybe they should remember this for the next game they make instead of a potential blurring of the Mass Effect canon. 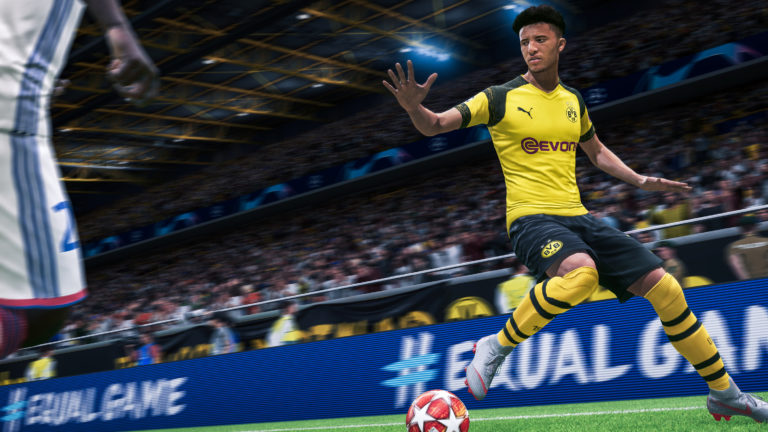