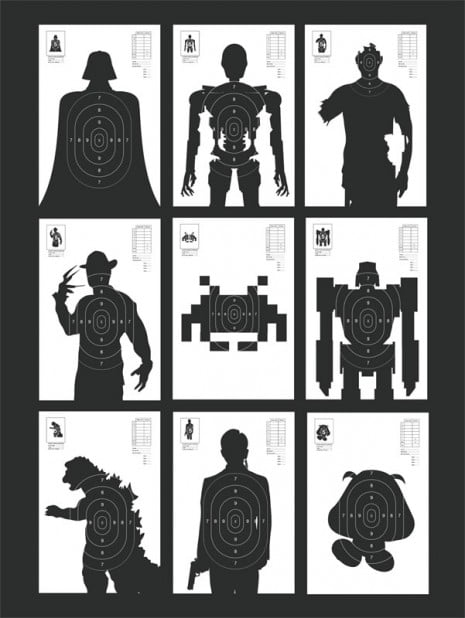 We used to shoot at Osama Bin Laden at our gun ranges here in America, but now that he has literal bullet in his body, that’s sort of left us with no viable singular enemy to hone our skills on.

That’s where artist Olly Moss steps in. We’ve featured him on the site before, and though this isn’t exactly the most difficult art project he’ s done, it’s definitely one of the cooler ones.

The funniest part is that I’d say eight out of the nine bad guys featured here can’t actually be hurt by bullets, and at least one will dodge them completely. Who will get it? I don’t think Goombas are bullet resistant if they’re not jump resistant, and possibly the guy in the top right corner, because I don’t know who he is.

You can buy this as a print here.

What the…? I don’t even…? I’m very much struggling to understand what’s going on here. Apparently there’s an Etsy user who is selling dead giant beetles fully dressed up in Jurassic Park clothing to look…

I know people are still pissed about the makeover the Ninja Turtles got for the recent Michael Bay-produced reboot, but to be honest, it could have been much, much weirder. Namely, they could have adopted…

In a summer dominated by high-budget superhero blowouts like Man of Steel and Iron Man 3, and creature features such as Pacific Rim, Sebastian Cordero’s Europa Report flies nearly under the radar as a more… 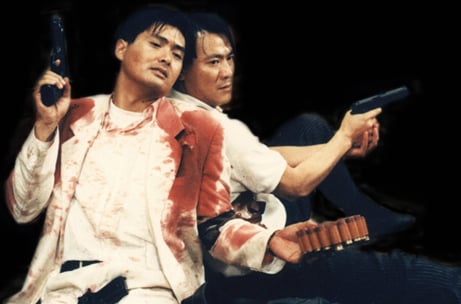 I once wrote a post that now sits on the right side of the site in our hall of fame. It’s called The 10 Best Movies Gunfights of All Time. As time went on, it… 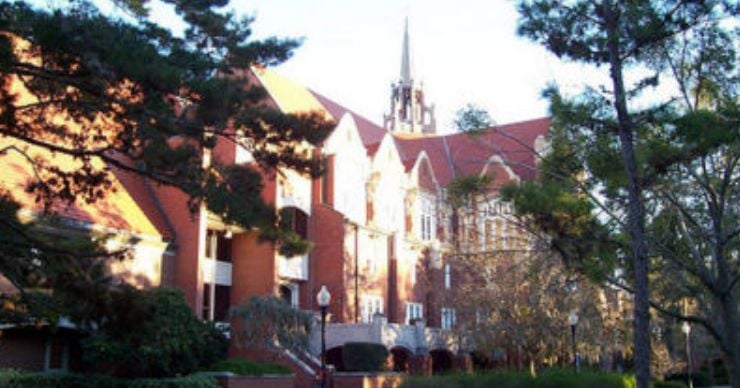 Ah, college: binge drinking, experimenting with drugs, promiscuous girls, and an escape from supervision.  All with the opportunity to learn, of course.  Since the representation of college in movies tends to emphasize the partying and…