We’ve been talking a lot about E3 this week, particularly the whole PS3 vs. Xbox One affair that was the highlight of the show. Now, I understand that everyone isn’t me and doesn’t have time to sit around watching press conferences all day, so you probably didn’t catch everything.

Well, that’s where the above recap comes in. It’s five minutes long, encompassing Sony’s full event. And it’s hilarious. It might even be more hilarious if you DID watch the event in the first place, but I think most everyone should be able to appreciate it.

I’m taking a bit of a break from E3 related stuff as I’m burning out on it this week. Still want to get my head inside an Oculus Rift at some point though. 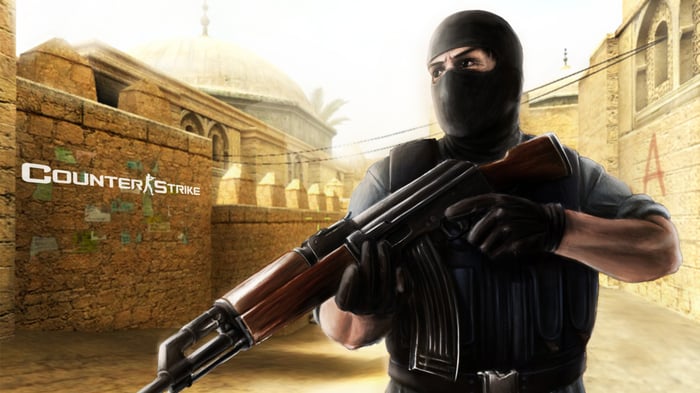