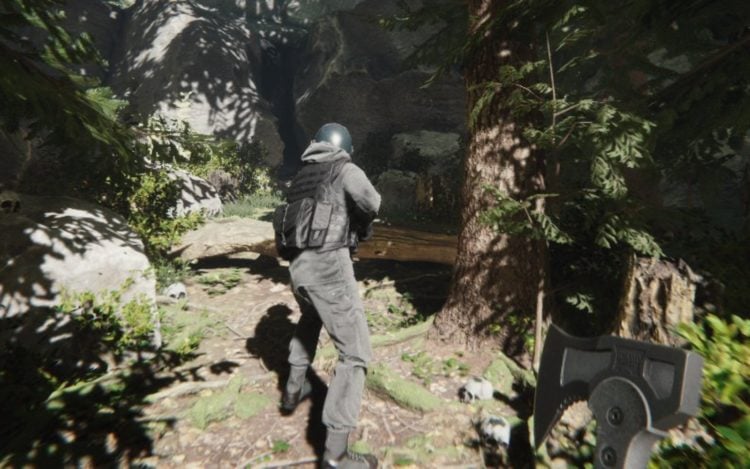 Sons of The Forest is the sequel to The Forest, which originally came out back in 2018 by Endnight Games. Even though nobody expected this game to be announced, it is here nonetheless. The details are thin, but it is clear that this game is continuing the basic premise of the first installment. Two survivors of a plane crash must overcome the treacheries of a foreboding forest deep within the peninsula. Eric Leblanc and Timmy were the sole remaining travelers of this wreck and, through some twists of the narrative, Timmy ended up being kidnapped by a mysterious figure. Eric must venture out into the gnarled forest of the peninsula, scavenge for resources to survive, and outwit cannibalistic beasts lurking in the shadows in order to save Timmy.

What made The Forest unique was the fact that it offered complete freedom to explore this morid place and unravel its lore that’s tucked within. There was a story to indulge in, sure. However, it could be avoided completely if the player wished. With Sons of the Forest, it is unknown how the story will layer on top of what happened in its predecessor. Especially since there were two different endings in the original. At the very least, the trailer that was recently dropped does a good job showcasing how the game will play. The core mechanics are definitely intact, but there are certainly some new surprises waiting to be unveiled as the date for launch looms closer. By the way, things look, this sequel is taking everything that players enjoyed in the first installment and giving it a boost. There appears to be a bigger map, more enemy types, new interactive features, and even friendly faces to find. There are plenty of macabre situations to wallow through, but at least it is done through talented hands that obviously have a love for this sub-genre.

The Brood in the Woods

Naturally, the flesh-eating mutants that were prominent in the original will be making a comeback. This time around, players will be taking control of a survivor of a helicopter crash. The appearance of a woman who could be a phantom leaves one to wonder what kind of story is laid out. Also, it is not clear if the protagonist of this next chapter will have any connective tissue with the LeBlancs. Right now, the developers are leaving very little to chew on regarding the Sons of the Forest narrative. As far as gameplay is concerned, the newest trailer gives a good indication of what to expect. One aspect appears that there seems to be a friendly mutant of some kind that may be of assistance. Whether or not if this is strictly centered on the story or if it’s stitched into the gameplay mechanics remains to be seen.

With that said, there appears to be a fair assortment of new creatures to encounter in Sons of the Forest. They lurk deep in the belly of the woods, observing, scavenging, and even attacking the player if feel threatened. Now, there are vast caverns and gullies that can be explored. Shores and sandy beaches seem to play more of a factor this time around and it looks like players can set up decoys to ward off intruders. The creature design is more varied, grotesque, and even abstract in some cases. There also seem to be new natural predators in the midst of things, like sharks, bats, and other woodland creatures. The elements in this installment are more threatening than ever and this is expanded on with a more elaborate crating system. There will still be a day and night system, naturally. Which plays into how the creatures behave and weighs in on the risks on what players will run into while venturing in the dark.

Down To The Bone

The Forest was deliberately designed to be nuanced, with very little hand-holding for the player. Utilizing common sense could win the day, but blueprints and handbooks could be gathered to detail more advanced crafting needs and instructions. Sons of the Forest will seem to have a more focus on combat this time around. Showing the protagonist brandishing a crossbow and Spas-12 shotgun. Thusly, there are other melee weapons to use like a stun baton and crudely crafted bladed weapons. Projectiles like Molotov cocktails and even a basic bow and arrow can be handmade. It looks like these things can be upgraded on a workbench, with attachments and items with more robust stats. Tending to basic hygiene and nourishment still plays an important role in the gameplay, of course. Starting fires, gathering wood and other resources is the heart of this survival-horror title.

Ideally, playing Sons of the Forest solo can give the ultimate horror-survival experience. However, this installment will also have a co-op option, where the player will take control of a woman that looks like Elena Fisher from the Uncharted series. At the end of the trailer, there looks like to be other characters to meet, as well. The scientific facility from the first game seems to be making a return and there’s something rather harrowing afoot. The footage shown may even be a tease of a horde mode of some kind, but that is just speculation. Whatever the case, the developers are certainly hinting at more of a multi-player or community angle with this next installment. This especially seems to be the case when the trailer also showed a base-building system, complete with walls and defense mechanisms.

The developers have been quiet about this project for the last few years. Some people have assumed that maybe it was canceled and no longer in development. Well, luckily this is no longer the case. All clues point that Sons of the Forest will be an organic continuation of the original tale. The animations and graphics are more elaborate and the design looks overall pleasing to look at. No word or whether or not this game will be coming to consoles, but it is slated to be released on May 20th, 2022 for the PC. 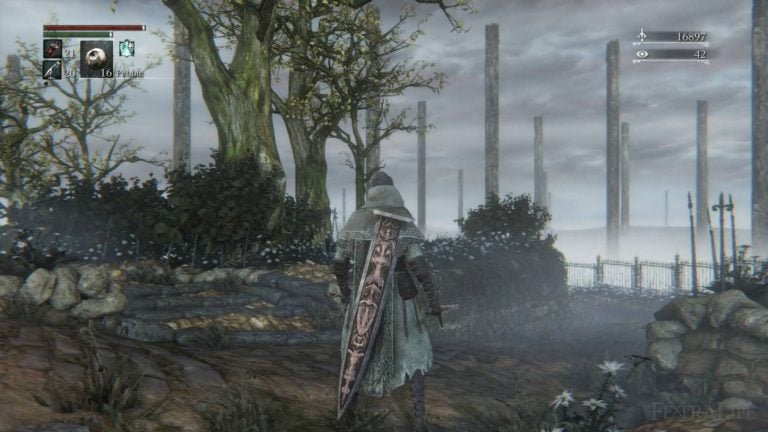 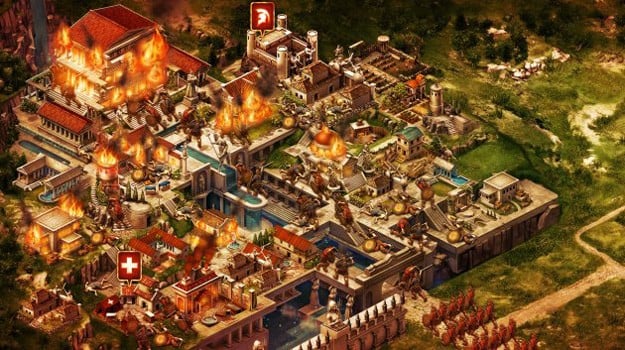