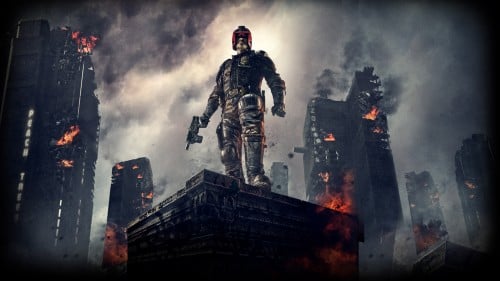 I don’t normally like sequels. I think they tend to water down a series, often wearing itself thin by the end of the third movie. But, like every rule, I have exceptions. Movies I enjoyed so much, I wish there WERE sequels. Movies where the worlds they weaved were so intricate and absorbing, I want to go back. At the heart of all this, I am a movie nut. I love film. I think the medium is fantastic, and allows us to travel into worlds we would otherwise have no grasp for.

Sadly, movies are a business, and the best and most enjoyable films are often not the movies that get sequels. The big, marketable films, on the other hand, do. Transformers, I am looking at you. Anyway, here are six films I wish would have been part of trilogies so I could have spent more time with them, their worlds, and their amazing characters. 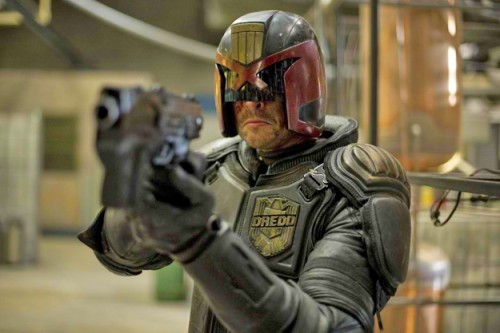 Okay, this out of the way. We are HUGE Dredd fans at Unreality. The reboot that is. It kicked so much ass,  you had a boot print on your pants when you left the theater. Easily one of the biggest surprises in the last few years, as far as exceeding expectations. So why, oh why, can’t there be two more movies to come out of this series?

The reality with Judge Dredd is, he had an absolutely epic comic run, and that world  is So ripe for the picking. The three films don’t even necessarily need to be connected. Just give me more time with Karl Urban’s Dredd. Everything from the violence to the gritty look of the film matched up PERFECTLY with the source material, more so than most comic movies dream about.

So seriously, give me two more Dredds or GTFO. 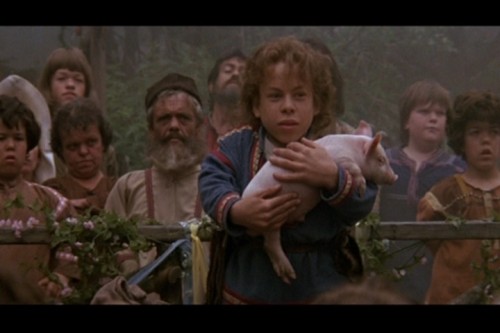 Before Peter Dinklage was blowing our minds as the coolest “little person” to ever grace the screen in a land of magic and dragons, there was Warwick Davis as Willow. I can DISTINCTLY recall everything about seeing this movie in the theater as a child. Everything about it just awed me. The kicker was Val Kilmer as MAYBE the coolest dude ever. Seriously, I think that movie was what secretly convinced me to grow my hair when I got older. I just thought the Madmartigan character was THAT awesome.

So why they no makie any other Willow movies? I mean, this was Lucas and Richard Donner, right? This movie NOT getting a sequel or two never made any sense to me. Even writing this right now, it still doesn’t.

Oh, and I ride shields every winter instead of sleds because of this movie. 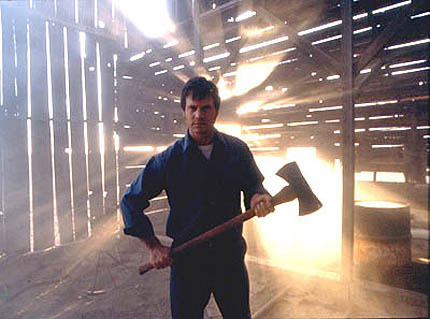 This Bill Paxton directed film about the Dad who can see demons in people (or can he?) was amazing. Came out of nowhere, showed us a darker side of Mathew McConaughey, and had a really cool little twist at the end that made you look at the entire film differently. But why was there only one story? I realize it was a smaller film, but it had so much conviction. A dark tale where the good guys and bad guys are hard to tell apart. It just seemed there was SO MUCH left of that story to tell, especially with the note it ended on.

So give me another one. Or two.

You can show me what happens next if you want, or you can flash back again and show us what happened in the interim with McCognauhey, but either way, that story seemed to have some juice left in it, and it would have been nice if it went a little further.

Like, maybe the demon idea is legit. Explore that more. I like ambiguous, but give me concrete, and give me more Frailty. 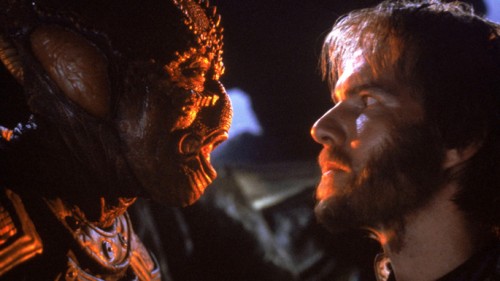 I have made my love for this film very clear, multiple times over on this site.

I think Enemy Mine is EASILY one of the most under-appreciated Sci-Fi films of all time. The whole idea that these two mortal enemies were forced together and slowly came to realize how similar they were worked really well. I know the story was very open and shut (and that is probably why it worked so well) but how about giving me a little bit more story about how and why these two races were at such odds? Maybe you can show us, Mass Effect style, how far reaching interstellar politics are.

I realize this entry is more me just dorking out, but still, I really feel like the race of aliens in this film was incredibly intriguing, and I would not have been oppose to learning more about them. Speaking of aliens…. 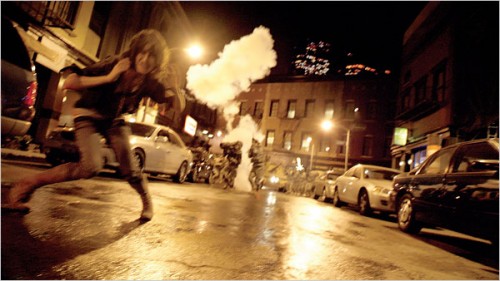 I know some people vomit from the insane amount of shaky cam footage in this film, and I know some people didn’t like the real lack of creature reveal, but I thought Cloverfield was, hands down, the closest my generation has come to a King Kong. Above all else, Cloverfield worked, and I think few can argue that.

Yes, the characters made some awful decisions. Yes, some of the effects look a little dated already (hey look, an animated statue of liberty head that is CLEARLY not to scale!), but at the heart of it, I had a great deal of fun with Cloverfield, and let’s none of us pretend that story was not close to being over, because it wasn’t.

I know there are still rampant sequel buzz about this film, but let me tell you something: if the studio doesn’t do it within a year or two of your property being hot, they are probably not gonna do it. We just have to assume this creature and its kid ruined Earth, I guess. 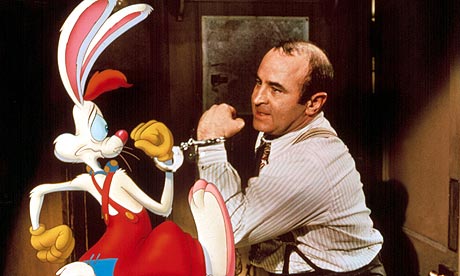 Okay, so there was an actual script written for the sequel to this dazzling Disney gem, but it was so dark they ended up not making it. Rumor was Roger went off to fight in a war. No joke. Regardless, I stand behind the fact that this film is SO meta and worked on so many levels, it was a shame they never went back to Toon Town. Disney, of all companies, who make sequels for ANYTHING that makes a buck, somehow didn’t make a sequel to this.

Actually, come to think of it, this movie is kind of sacred, and it seems even Disney knew that. Rumors abound that there may be a Mickey Mouse/Roger Rabbit movie coming out at some point, but I wouldn’t hold your breath.

Okay, your turn. What movies do YOU wish were trilogies? Take to the comments and let us know. Then go here and give me a virtual hug.